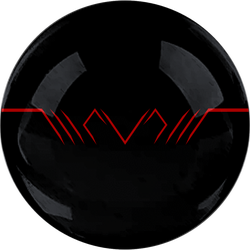 What is it?: Rocket League Remote Controlled Cars powered by Power Functions
Why did you build it?: Originally to build the simplest RC car chassis
Why do you believe this would make a great LEGO set?: It would appeal to fans of the video game Rocket League and potentially also fans of football and remote controlled car racing
24
42
days left