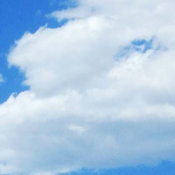 By Lego-Teen
35 comments
This set idea is a chase between a rookie police officer Eric Haskett chasing a robber who stole his mech designs. Eric hopes to get his technology back before the crooks can get unlock its true potential. The mech(s) can be in suit mode and buggy/car mode. I built this because I just started putting pieces together and eventual the police one was the result. some time later I thought " what good is a good guy without a bad guy to chase" so I built the bad guy one using criminal color scehme: money green, sports car red, and gold. I think these would make a great lego set because it poseable when built but simple to build even without instructions.