By whatsuptoday
7 comments
The armor "Red Snapper" MARK XXXV from Iron Man 3 is comprised of 263 Lego bricks. Its size is 14.5 centimeters high and 6.5 centimeters wide, it has all the joints in order to give the robot a variety of positions with an additional joint below the knee, the back of the robot switches to the rear with two hinges (and give the assembly a stronger solidity) to release the Iron Man minifigure!

The Mark 35 (XXXV), also known as the "Red Snapper", is a Disaster Rescue Suit in order to help pick up or retrieve people or objects from danger sites. It was equipped with enhanced biohazard resistant armor to help in radioactive or chemically tainted areas and therefore has exceptional resilience and durability.

It also has long, spindly arms, equipped with pincer-like claws at the end. These arms could extend and retract at will, to lug heavy objects or rubble out of the way in rescue missions. The claws were fitted with hydraulic pistons, that could crush obstacles.

This armor, due to its extra features, is hindered in versatility, and is rather slow. Its flight ability also has certain limits due to the armor's excessive bulk.

This armor was not made for combat, but rather for rescue missions, but it had an arsenal of conventional weaponry available on most of Stark's armors. Its repulsor rays could be focused into slow moving balls of energy, by the armors claws, that exploded on contact, and it had an average RT beam. 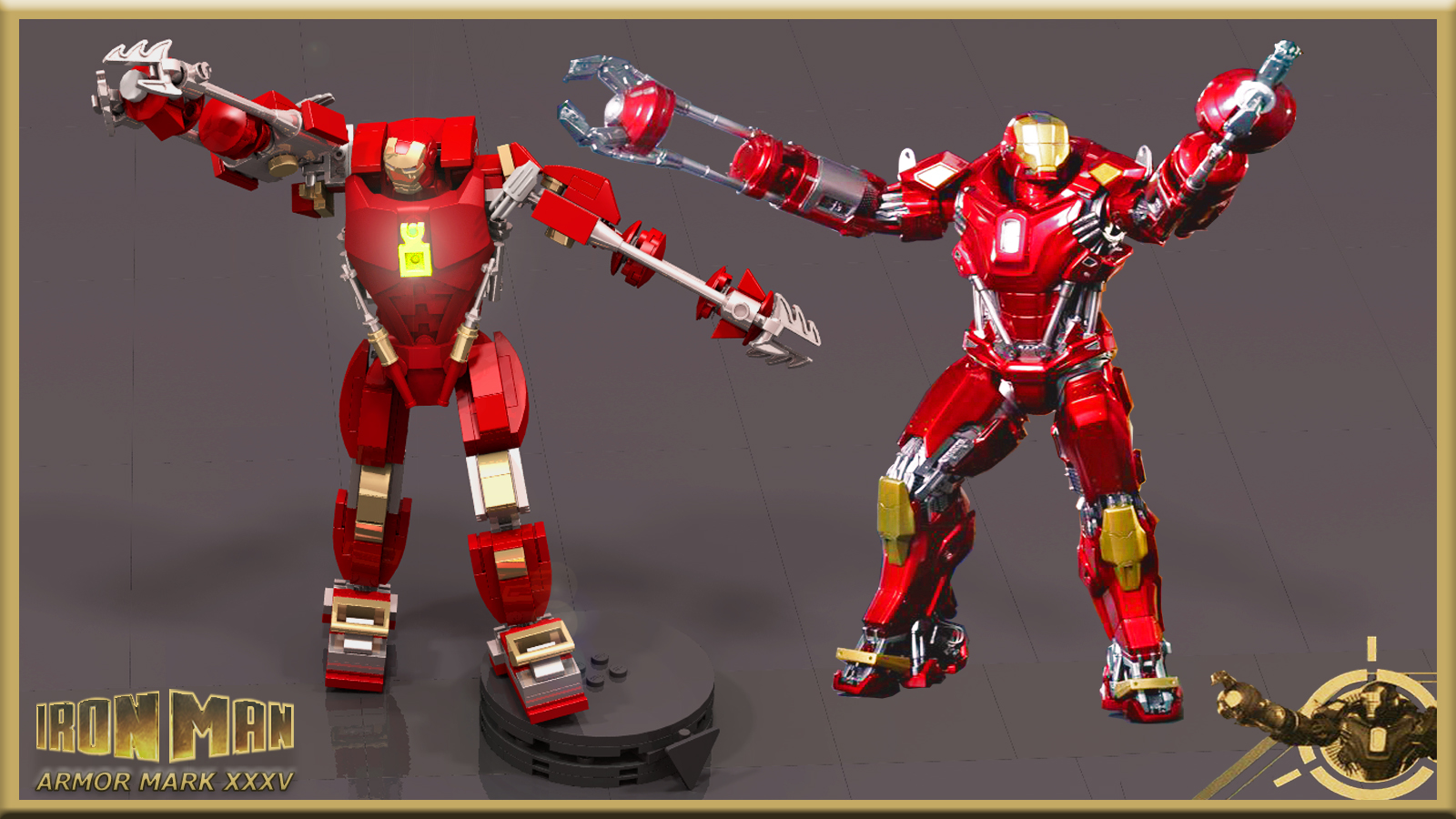 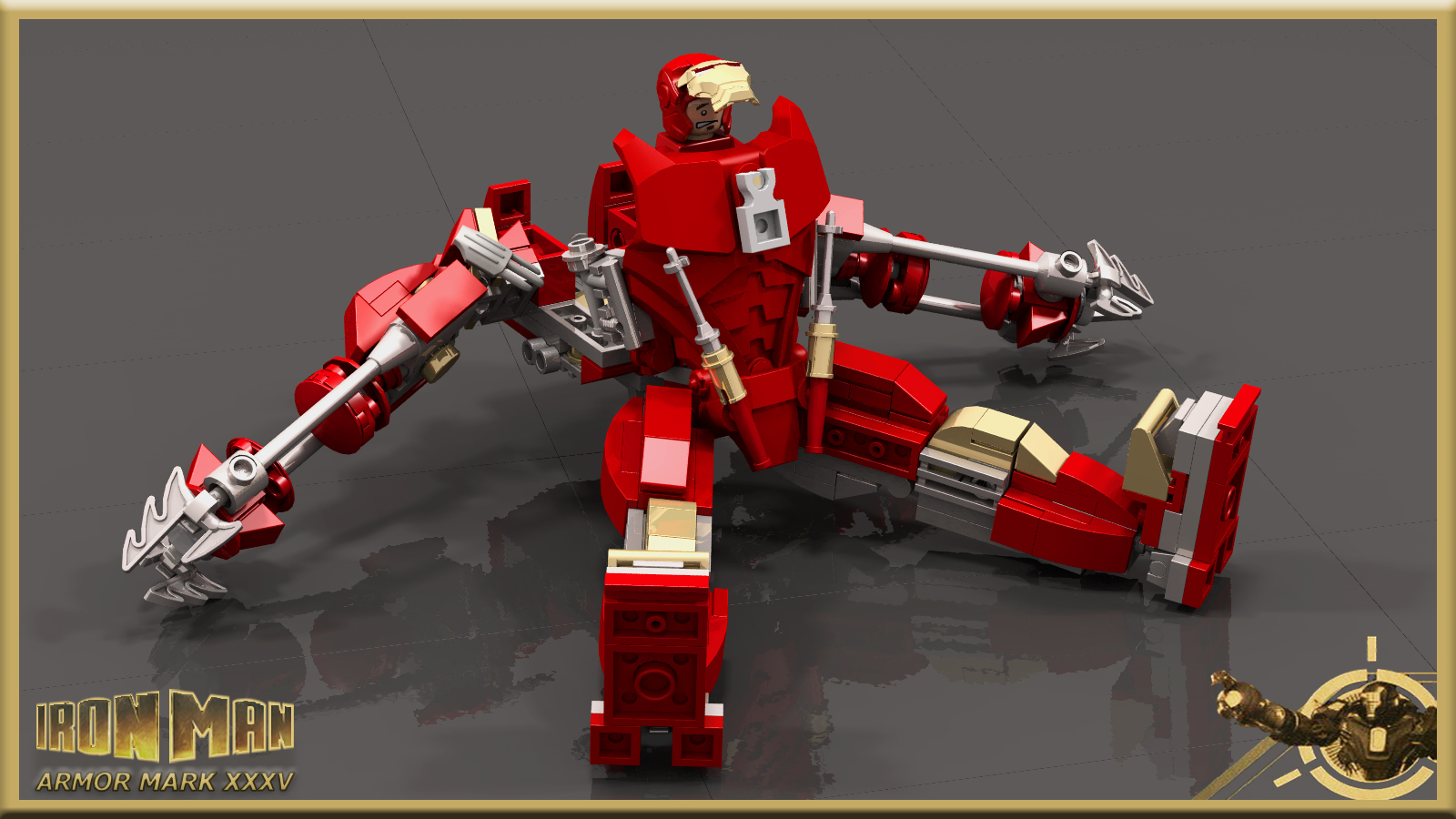 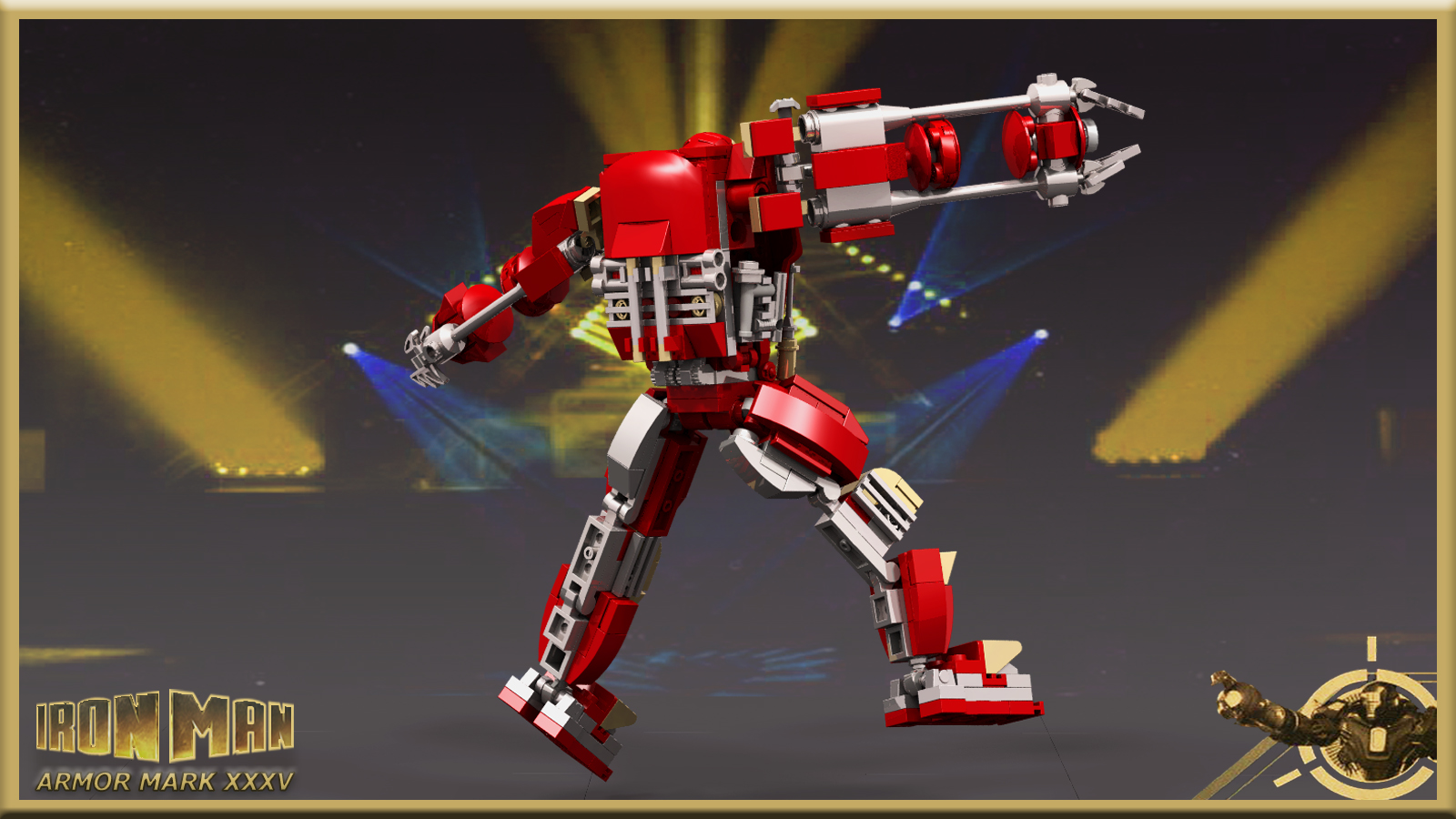 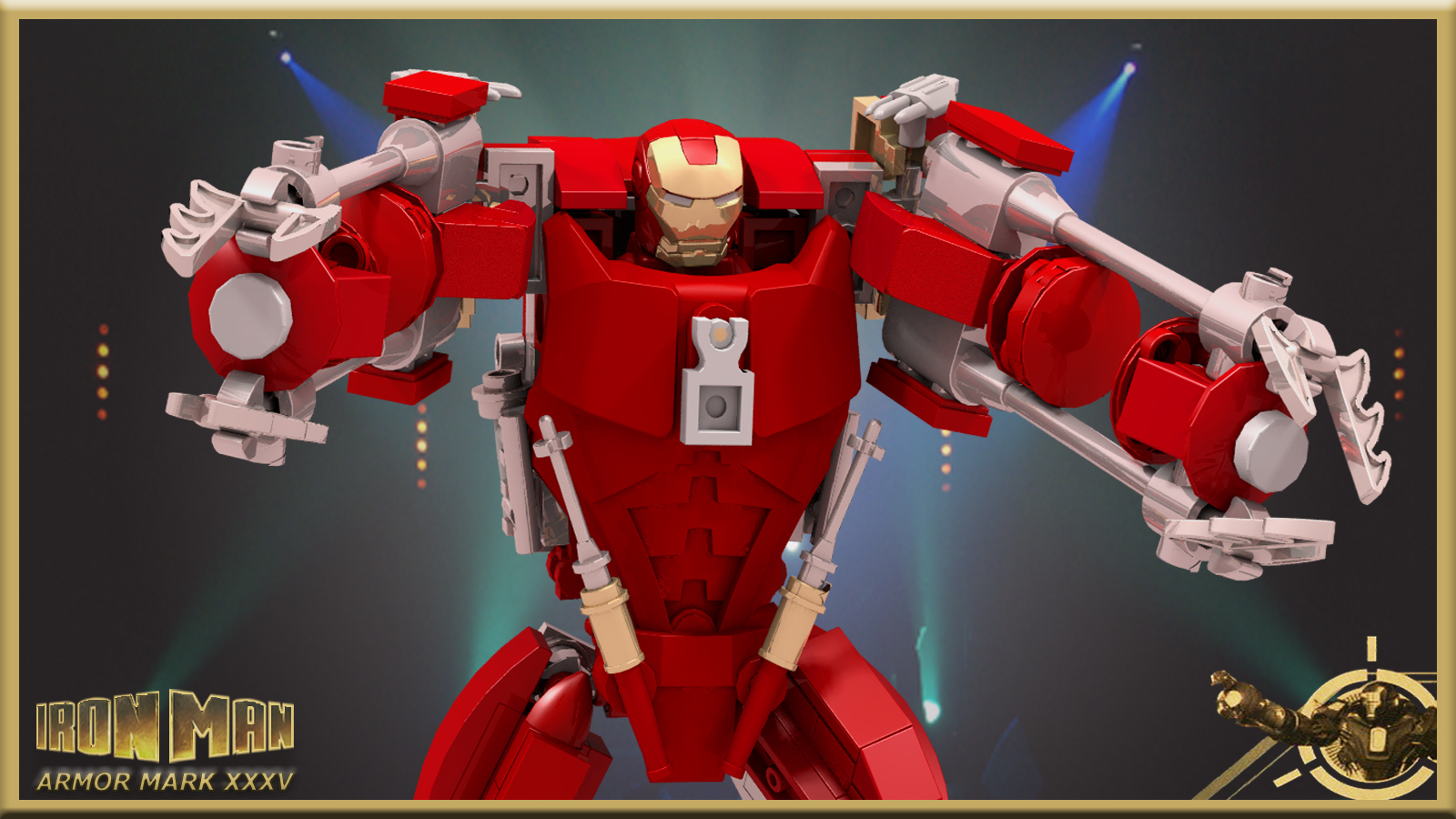