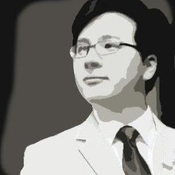 Thanks for visiting; please also help us by clicking on SUPPORT to register a vote! At 10,000 Votes, LEGO will formally consider making this a real set!

> THE "CAMPANILE" . . .
(Kampaˈni:li), formally named "Sather Tower" is the 307ft. tower at the University of California, Berkeley. It's a symbol of the school and a regional landmark not only for the City of Berkeley but also for the San Francisco Bay Area in Northern California.

The Campanile is listed on the United States National Register of Historic Places. Construction began in 1914 and we are entering the Centennial celebration.

> BE SURE TO HIT "SUPPORT"!
We need your help to get to 10,000 votes! There is a simple registration process, and then you will be in-the-know if we reach our goal!

> I WILL DONATE 100% . . .
of all the proceeds toward the University. I received my degree in Architecture from UC Berkeley's College of Environmental Design (CED). I volunteer at the University and currently serve on the Dean's Advisory Council for CED. If this project is realized, the "1%" from LEGO will go toward the CED as they teach students about design. 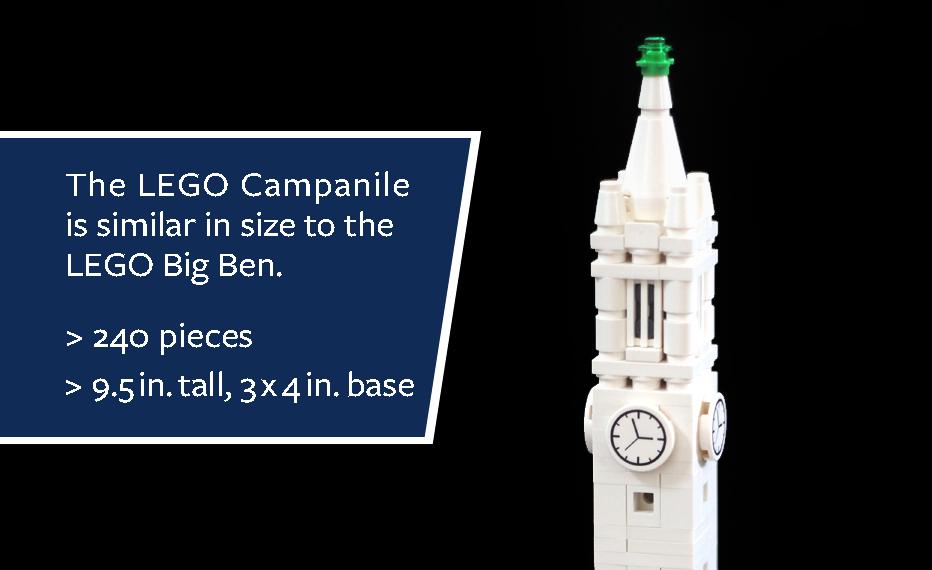 > MAKING THE "BUSINESS" CASE
LEGO would benefit from a project like this, and perhaps even an "Education Series."

NUMBERS
- University of California, Berkeley has over 500,000 living alumni & supporters world-wide.
- It has large populations of science and engineering students (who like LEGOs a lot!)
- Each year, there are 7,000+ new students and 7,000+ new Alumni
- The campus has over 250,000 visitors each year, and the student store sells lots of souvenirs... this would be better than a T-Shirts or snow-globe.
- A lot of visitors are teenagers who may aspire to attend the school.
- The Campanile itself sees 80,000+ visitors per year who pay to go to the top of the tower.

LICENSING
- The Collegiate Licensing Company deals with licensing for Berkeley and hundreds of other large national Universities. You can secure all the licenses dealing with one company.
- The Student Store at Berkeley is run by Follett, which is a national company that does this work for hundreds of colleges.
- I have connections to the Student Store and am familiar with their process of getting new products approved.

MARKETING
- The size/scope at 240 pieces, which should yield an appropriate price point
- The marketing strategy would be more focused and therefore, potentially lower cost, relying more on social media and a smaller number of local distribution channels.
- This is a way to re-engage large populations that likely played with LEGOs as kids.
- The project has already received great support (based on comments) when featured on the UC Berkeley Facebook, Twitter, Instagram and other Berkeley related departments and outlets.

> A PROJECT TOO NARROW IN SCOPE?
I've seen discussions on LEGO Cuusoo forums re: the narrower scope of projects like these that center around a community. There's some truth to this - but in a way, this is what Cuusoo is for... chance for projects that may not otherwise be realized! It's 'easy,' in a way, to build something with wide appeal, based on popular TV Shows or Movies - and there's definitely nothing wrong with that. But we've all seen awesome projects and great ideas that don't get votes because it's not as universal. I hope there's room for projects that, be it the Campanile or some other. 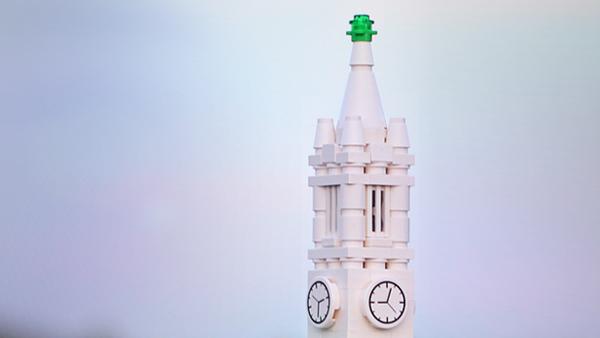 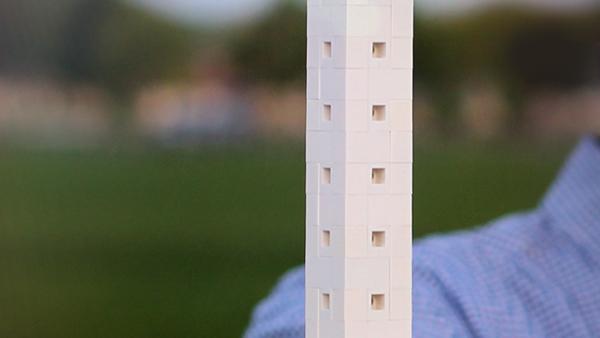 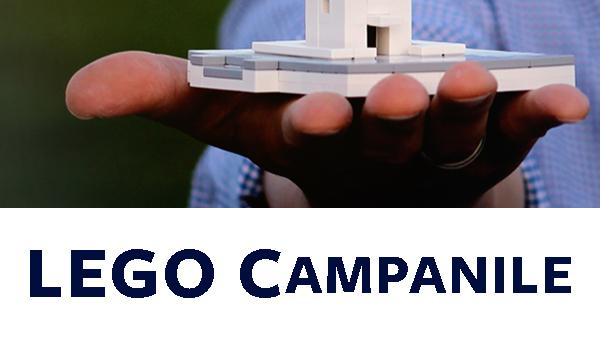