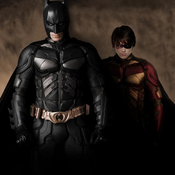 By cpayne25
3 comments
This is a Lego model based on the Batpod seen in the movie The Dark Knight. The real Batpod was the first thing they constructed when making the movie TDK. It was a challenge for the team at Bat Tech to build which is documented by the History channel a few years ago. This build was no easy one for me with only using the Lego Digital Designer on my computer. The effort and time put into this build was time consuming with trying to get every little detail as possible for the scale in which it is. I have been both a Lego fan along with a Batman fan for many years and I hope for those that share the same interest that this is one you can marvel over and over again about. I am currently blue printing ideas for a few more projects in hand that will be the entire Bruce Wayne/Batman vehicles you see in the Batman Trilogy by Christopher Nolan and in which all will be in scale to this batpod Lego master piece.
- It is also functional with the wheels able to rotate as should along with the font end flipping around as seen in the film TDK.
-If any questions regarding this build please leave a message and I will get back as promptly as possible.
Thank you for the few supporters! And hopefully more will follow.... Enjoy!

Honorable Mentions! http://blog.brick-hero.com/2012/06/cuusoo-of-day20120620.html
-Note: It does not need a Support! Only had it in there for the stance I wanted, without the stand it sits just a tad bit lower as if it was in motion in the movie. fyi 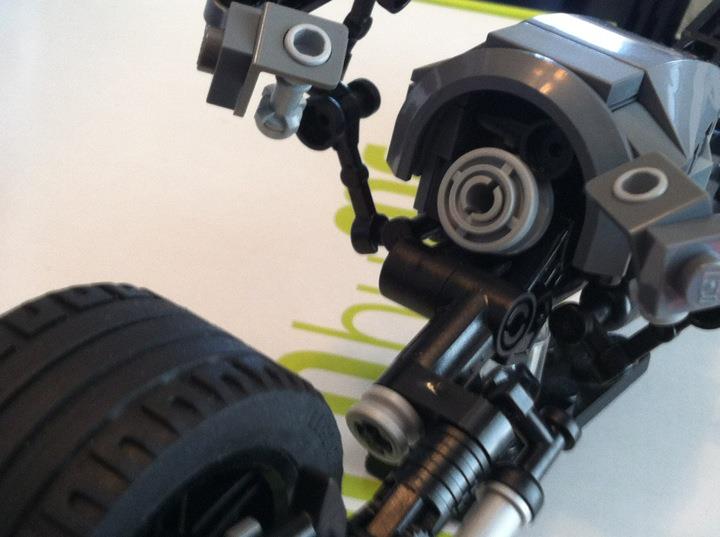 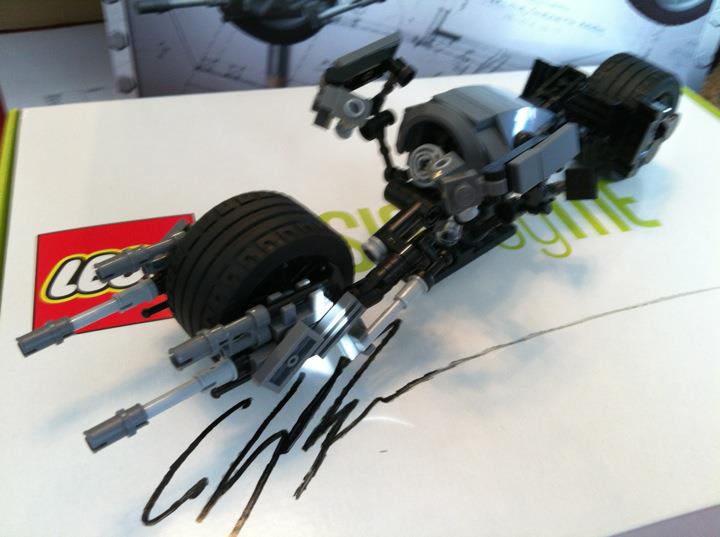 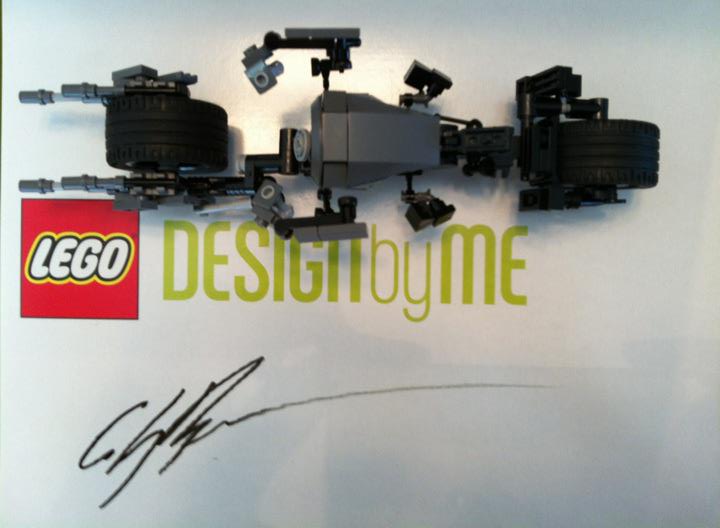 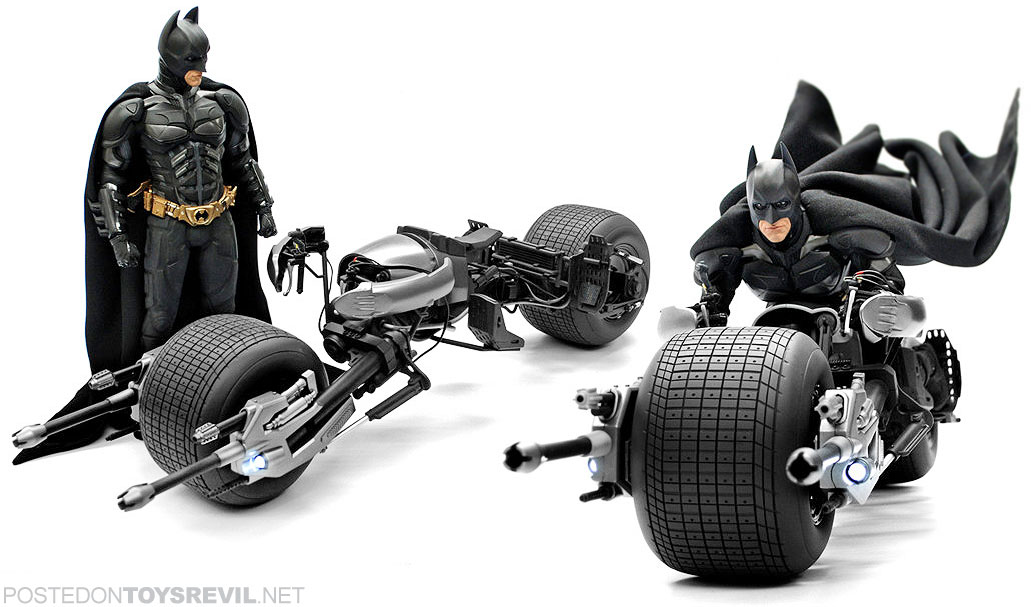 Original Color scheme intended for this build. The finished product if this is ever made by cuusoo will be the exact colors in this picture. My original is as close as I could get it with the colored pieces currently available.