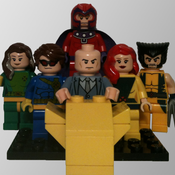 By phillipe
6 comments
Lego super heros have been a dream of mine sense I was a kid, and with the Lego acquisition of the Marvel and DC license, I could not be more thrilled with the recent Spiderman, Batman, and Avengers sets. These sets have turned out great and fit with the Lego brand 100%.

The X men set with Wolverine turned out great and was a blast to play with, but my one complaint with the Marvel sets so far is that there is only one set with a build-able backdrop, the Helicarrier. I feel like this set could be the Marvel equivalent of the batcave set from the DC Super Heroes line. 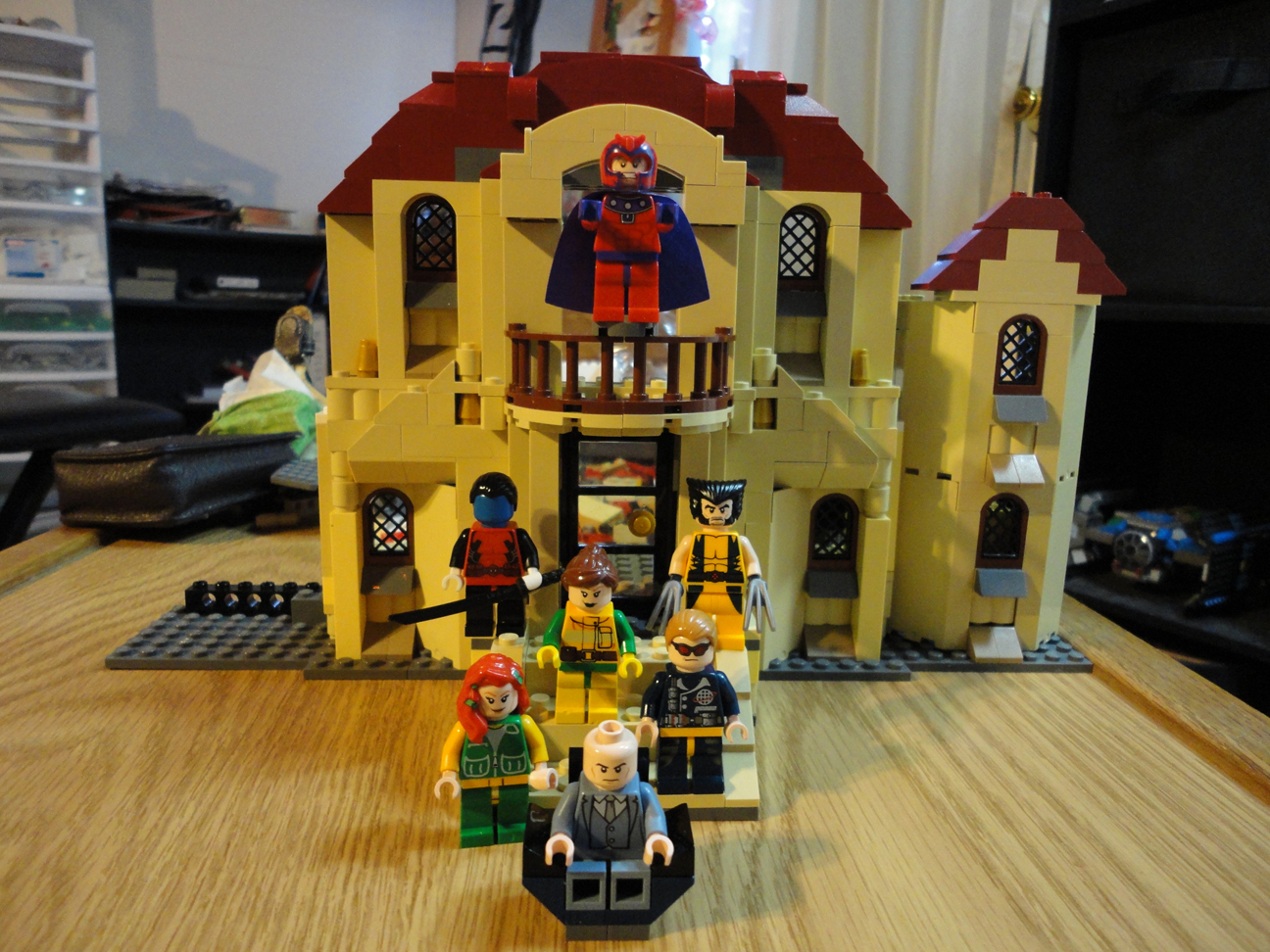 The set would consist of a front part of the mansion based on the traditional comic appearance. I didn't have the pieces to build a tower on the left side, but it would be a mirror of the opposite side. 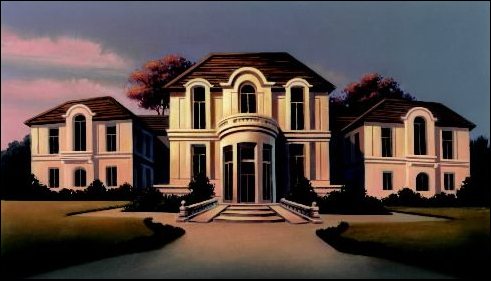 The inside would consist of rooms like libraries, cerebro, and the danger room. 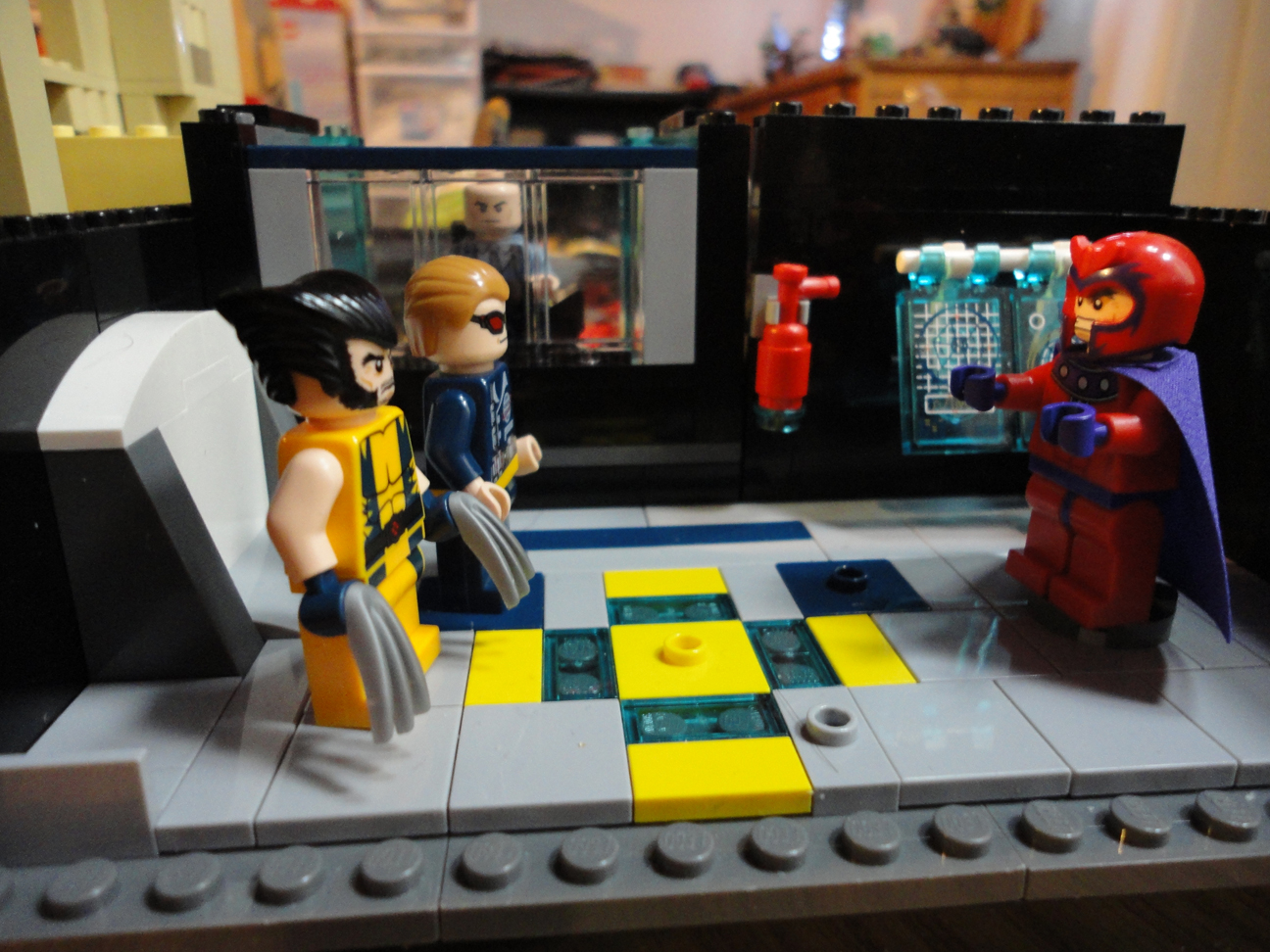 Here is an example of a danger room section. I used flats and stud pieces to give the characters with more of a rotational range of motion, instead of a grid where they could only face in four directions. Here Cyclops and Wolverine are fighting a hologram version of Magnito. Overlooking is Professor Xavier infront of a computer screen. There is a fire extinguisher on the wall for safety as well as a screen (half of which is being covered by Magnito) to display the simulation progress. I think it may be cool to put the yellow circled X logo on the floor as a flat piece with a sticker. 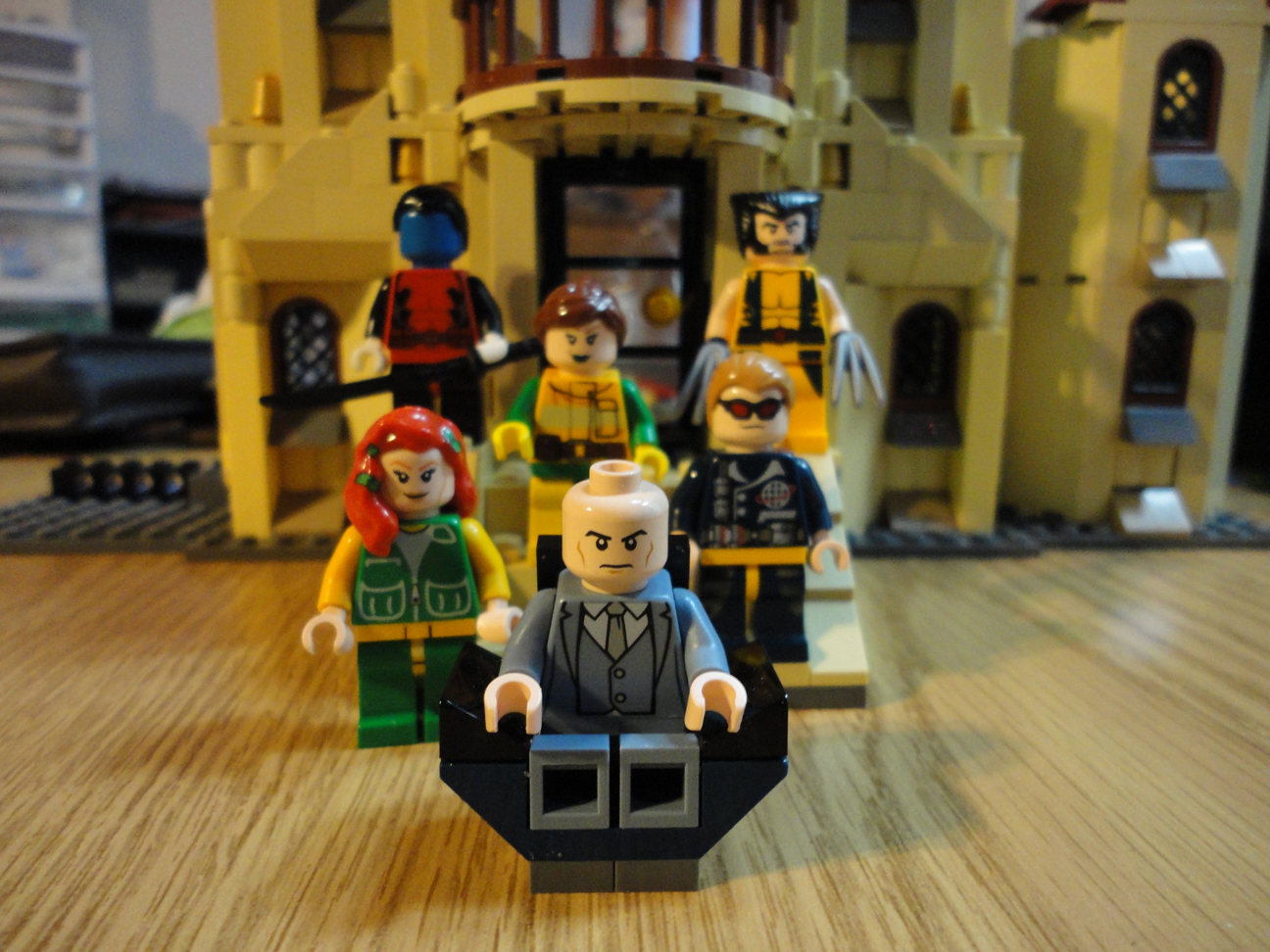 I would include the big names in the set including Xavier, Jean Grey (possibly as Phoenix) Wolverine, Cyclops, Magnito (as a holigram or real person) Nightcrawler, and Rogue. Storm or Gambit could also be good inclusions, or could be expanded upon in a vehicle hanger set. The appearance would match that of Wolverine, based on the comics and the 1992 cartoon show.