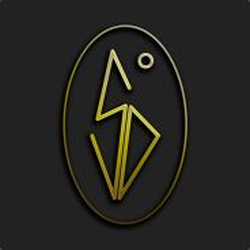 As a big fan of the lego Architecture series and belgian citizen, i wanted to see a representation of Belgium as an official lego set.
But i have not seen one yet, so why not create one i was thinking. That's why i want to present you Belgium's most beloved statue: Manneken Pis. (reference picture included)

The statue is actually a small fountain in the center of Brussels. It was placed in 15th century to provide the city with water.
Over the years it was stolen a few times and once found in Geraardsbergen. The city of brussels gave Geraardsbergen a replica as a token of appreciation. Another fun fact is that we don't leave Manneken Pis undressed all the time. We dress him up for various occations.

This creation consists of 362 parts.I tried to come as close as possible to the original fountain. I've added some color variation to create a little more depth.

Please leave a comment and tell me what you think of it.