By Rydalch
13 comments
With the up and coming Agents of S.H.I.E.L.D. already debuting as a Hulk smash, why not expand the Lego Marvel Universe by introducing a deeper look at the S.H.I.E.L.D. franchise? With extraordinary sets like Spider-man, Thor, and Wolverine hitting the market as traditional superheroes, why not send a message to children that “Not all heroes are super,” as TIME magazine stated in reference to S.H.I.E.L.D.'s own Phil Coulson.

The Agents of S.H.I.E.L.D. Lola set would let buyers create their own inspired missions of the Strategic Homeland Intervention, Enforcement and Logistics Division. In bringing this set to life, LEGO lovers will not only be able to expand their Lego Spy and Lego City sets with this unique hovering Corvette - but car collectors would also be able to own this classic 1961 model. 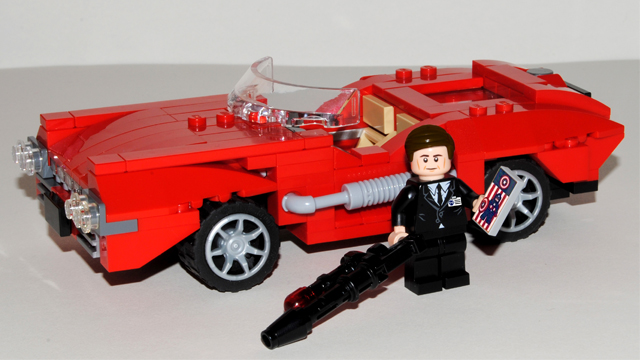 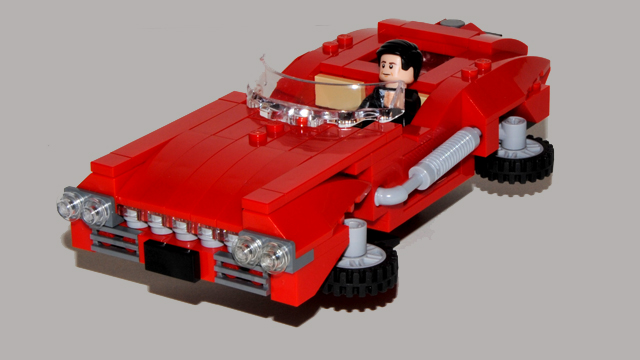