By TimeCruiser
3 comments
I propose that a series of Nintendo console sets be made, of which I have built the GameCube, with a wireless Wavebird controller. The NES, SNES, N64, GameCube, Wii, and Wii U could each be a set. Each console would come with one controller, and additional controllers could be available as different sets, in various colors. The NES, SNES, N64, Wii, and (probably) Wii U would only have a few moving parts, for hinges and buttons. 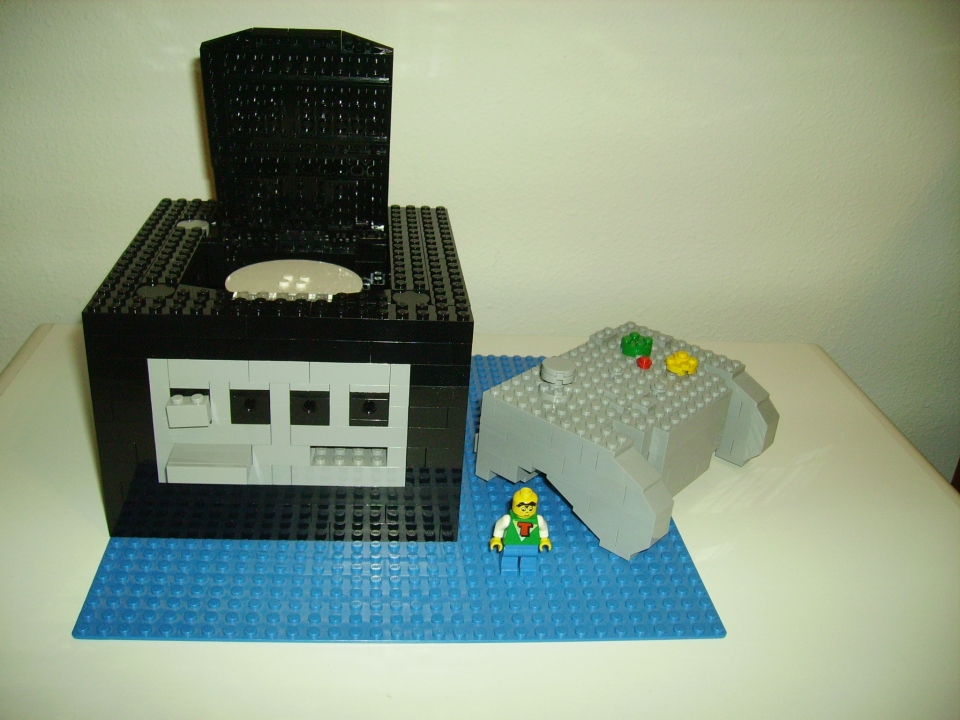 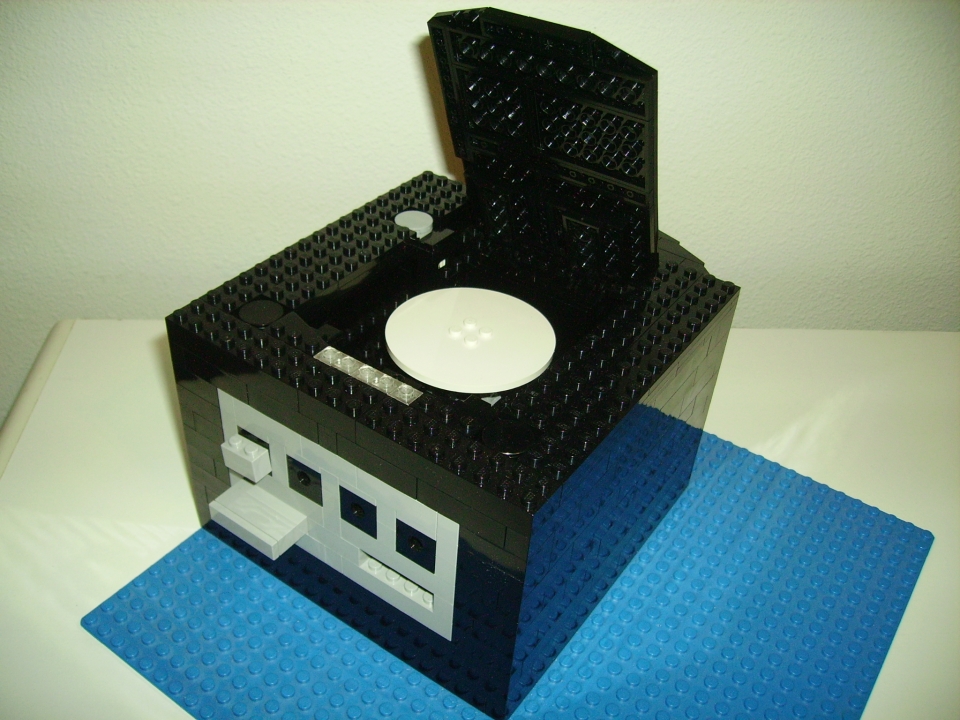 All 3 of the buttons on my GameCube can be pressed, and the Open button actually opens the lid. There are also a lamp brick and a motor, so when a battery box is hooked up, the disc will spin, and light will shine through the transparent elements. 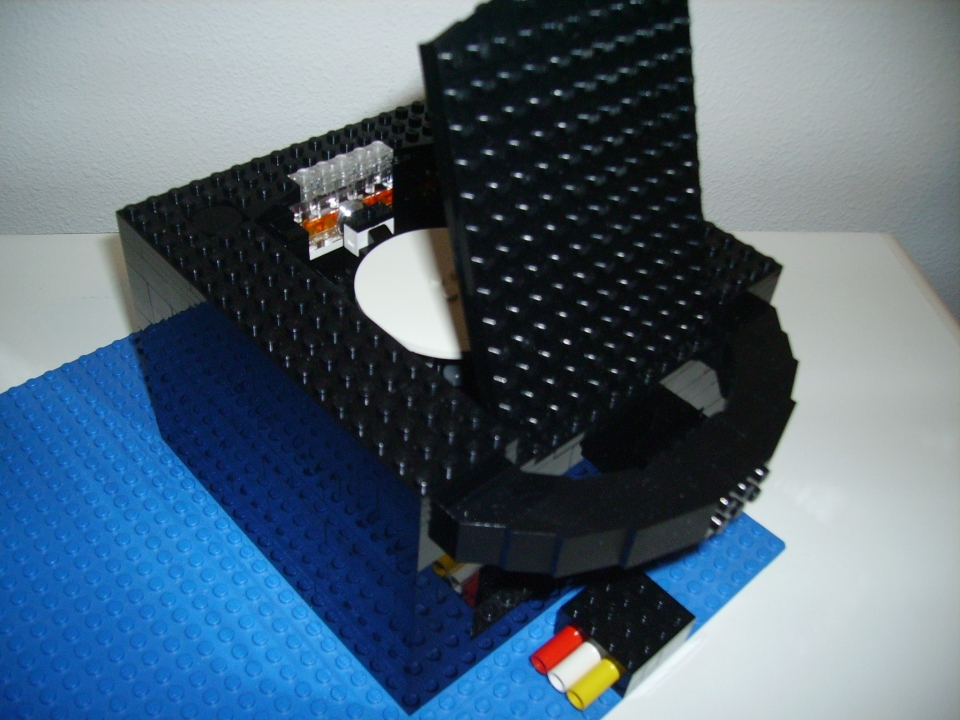 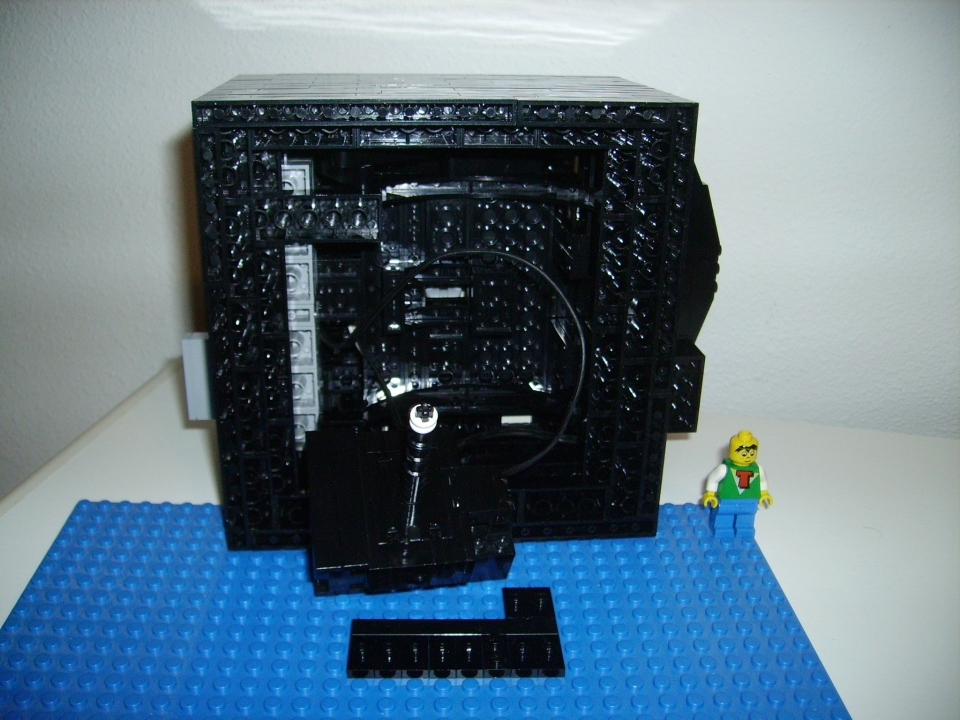