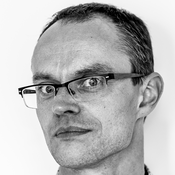 By ian.cockayne
4 comments
So my son got the Galaxy Patrol Lego Series 7 Minifigure recently, and he wanted me to create a spaceship to put it in. I took inspiration to build this model from both the Lego Space Marines Cuusoo project and the Spacefighter by Tim Goddard as featured in the Lego Ideas Book. I had to make a lot of compromises on the way based on the parts available; this model was largely built using Lego Star Wars parts. 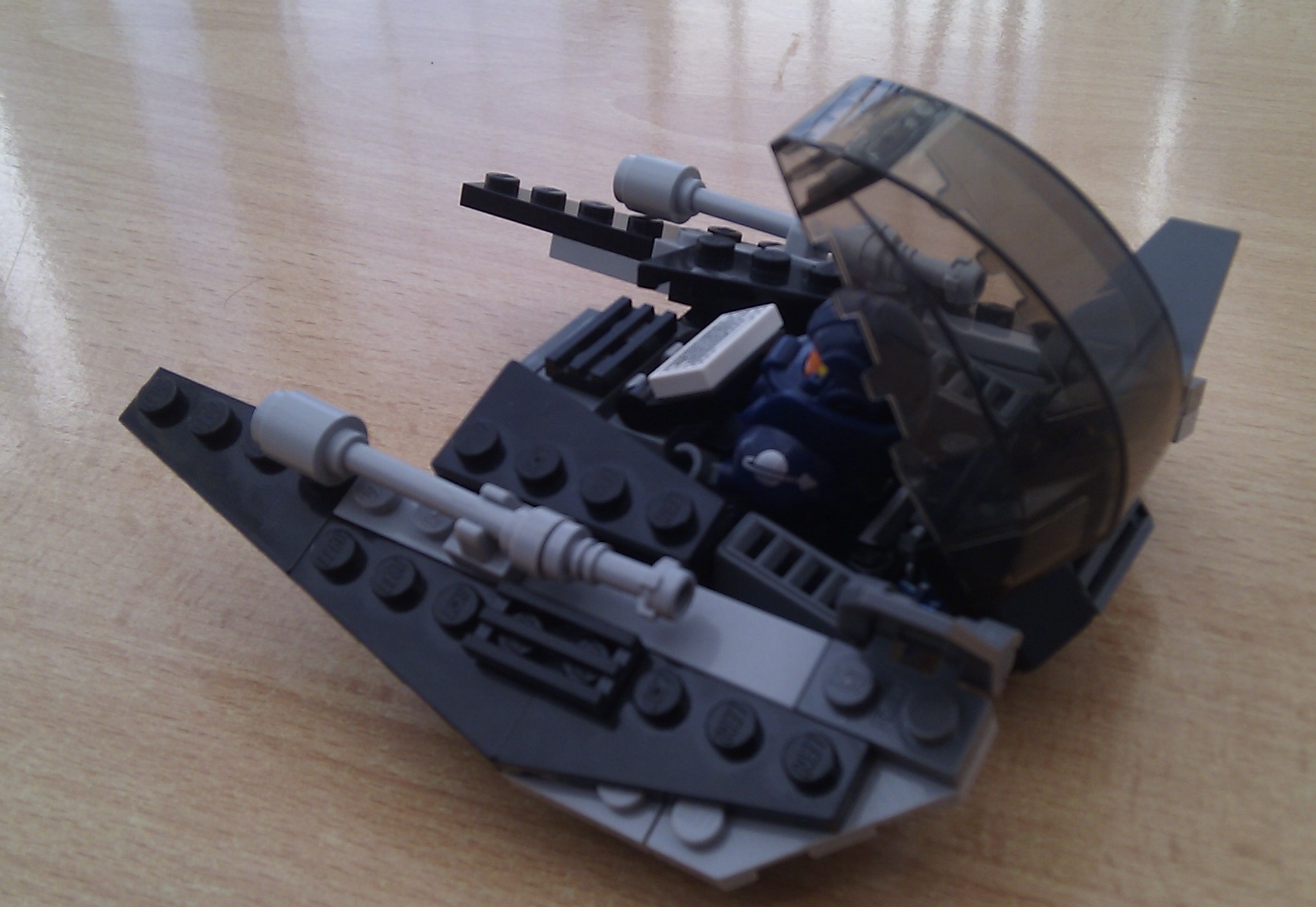 The biggest challenge I faced was the size of the Lego angled plates I had available to make the wings and fuselage. This is what resulted in the smaller form factor of the finished model. An additional challenge was creating a large enough cockpit for the bulky Galaxy Patrol minifigure. To overcome this I created a cool feature for the model; the rear / canopy and wings are fitted to the central fuselage with 2x2 hinged plates. To open and close the cockpit, the wings and cockpit glass all open outward and inward, like a second skin for the Galaxy Patroller's spacesuit. The Galaxy Patroller's control panel is also attached via a hinge so this can swing upward to provide easy access to the minifigure. The Snub Fighter therefore has both landed and in-flight modes. 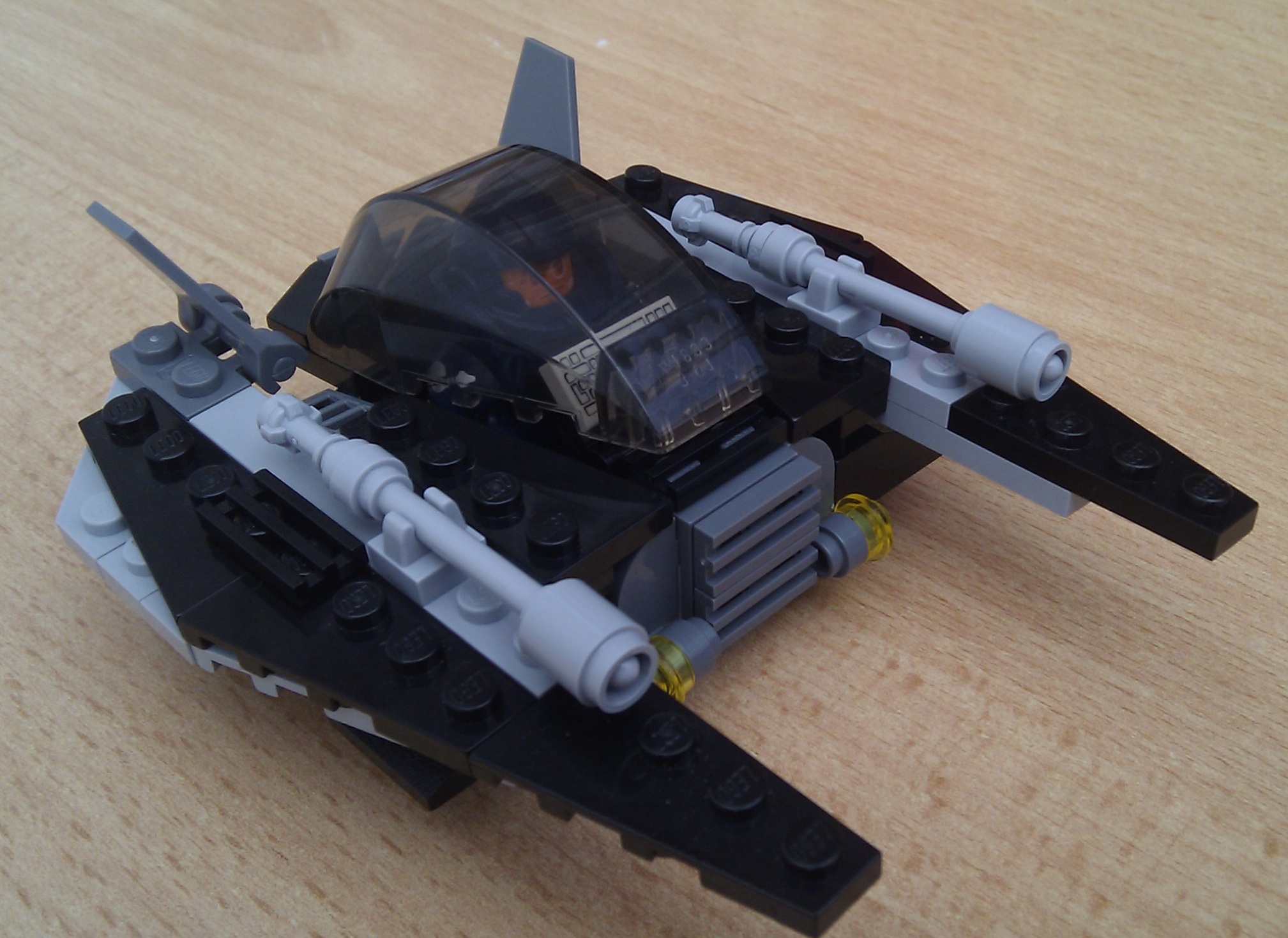 The outside of the model has all the hallmarks of any spacefighter; flag pieces to the rear make cool fins, along with two hefty laser cannons along the wings. On the underside, the snub fighter is equipped with minifigure skis for landing skids. 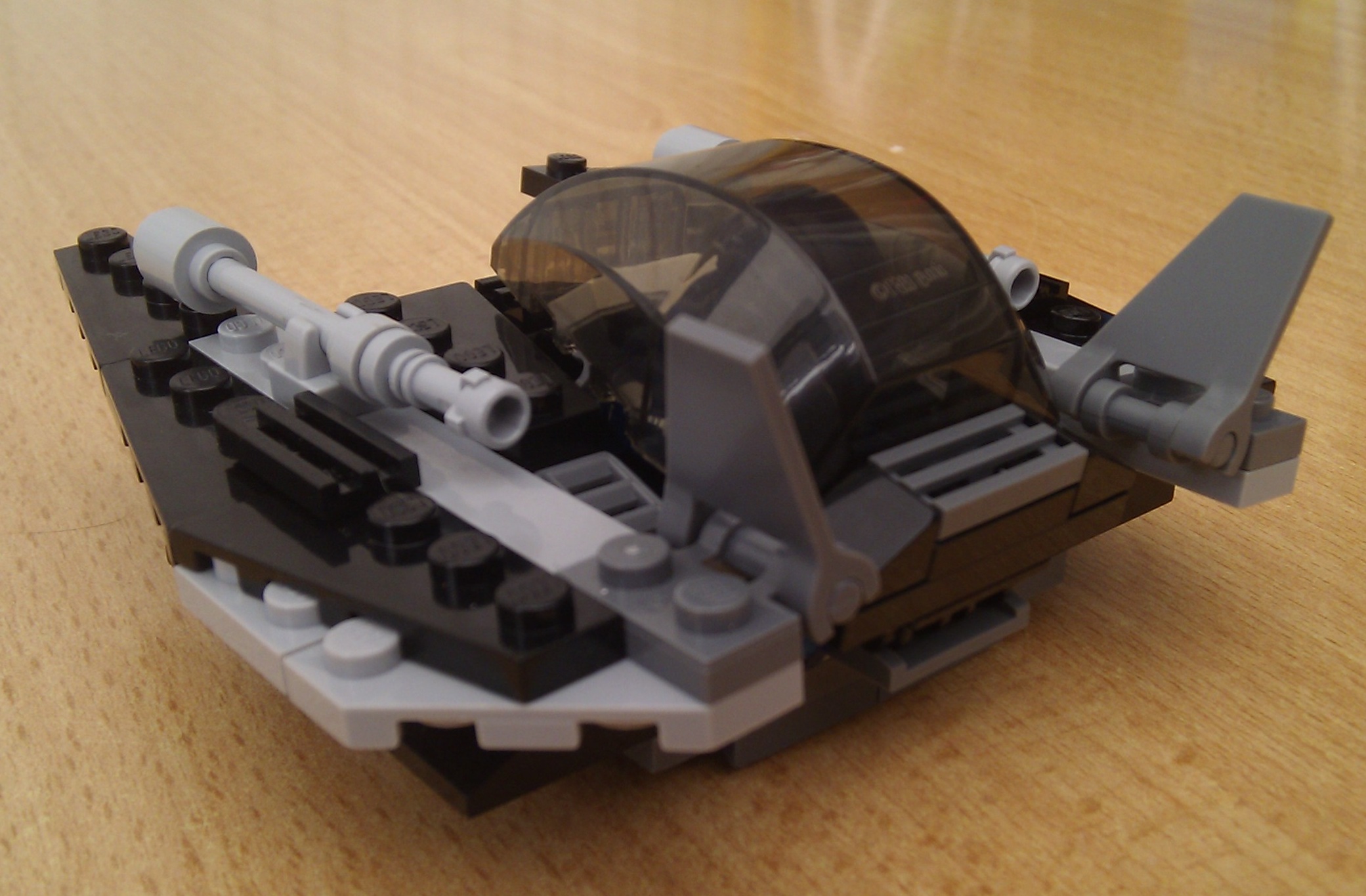 This finished model ended up very compact, it fits in the palm of my hand. Its size gives it excellent potential as a pocket money priced kit within a future range, for example if the Lego Space Marines Cuusoo project were to go into production, or any future Lego Space / Alien range.