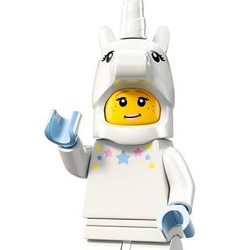 KindestPositiveBrickLover
22
My Product Idea is a mini build bridge called Westerdale Bridge. Westerdale Bridge is a Bridge in the far North Highlands of Scotland on a Caithness country road. The river Thurso runs under the bridge just like it does in my model.There are also two mini cars riding over the bridge, some froth in the water and some small trees and bushes as well as a fancy railing that lines the sides of the bridge. Can't you just imagine this beautiful bridge as part of your your Lego collection?
This bridge would look great on anyone's shelf and would fit in even the smallest Lego displays. This pocket-sized build would be more affordable than bigger Lego sets but still holds the same detail. I think that this would make a brilliant Lego set as it is cute and compact but still holds plenty of detail.
I hope you like my mini build bridge!
22