Batcopter, the Pursuit for Scarecrow 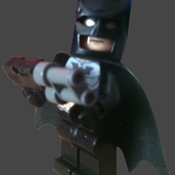 By arhaddon
0 comments
a remake for the old batcopter set. this set includes a much bigger biplane covered in brown, tan, black, and transparent red to represent fear and fear gas. Scarecrow has built this at Crane's Chemicals and is going to spray Gotham city with his own fear gas. Its up to batman to stop him with his batcopter. The set will us the 2013 scarecrow minifigure if and when it becomes a set. 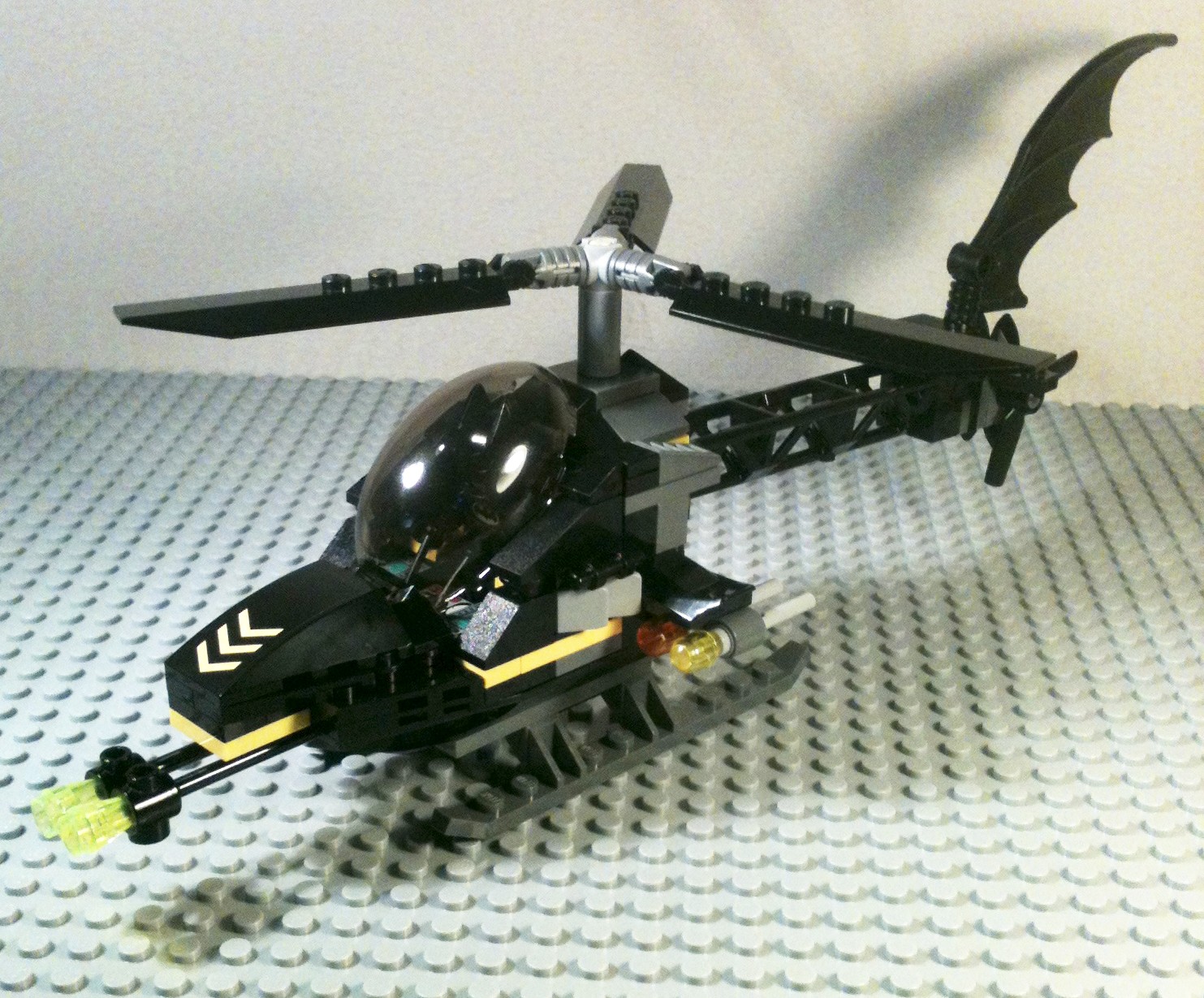 The batcopter is a helicopter with a mix of mostly black, yellow and gray. It has a bunch of bat-like, sharp fines in a few places. it has laser cannons in the front and 2 flick fire missles on esch side. it has a giant bat fin in the back and smaller helicopter blades than most lego helicopters. it has landing sled-like pieces instead of wheels. 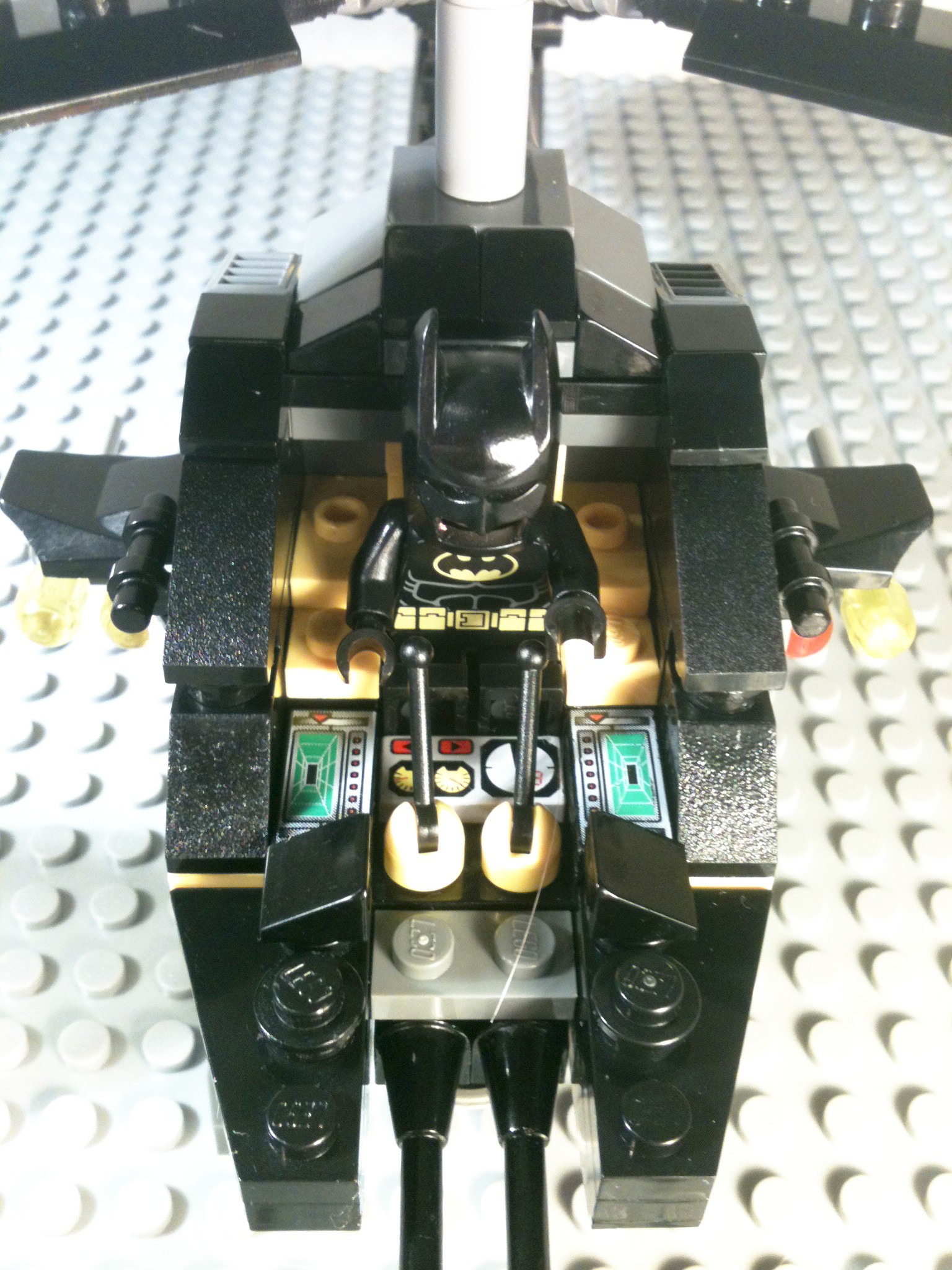 this the cockpit without the glass. batman has alot of room in the copter. Two levers and a lot of control panels control the copter and the weapons systems. 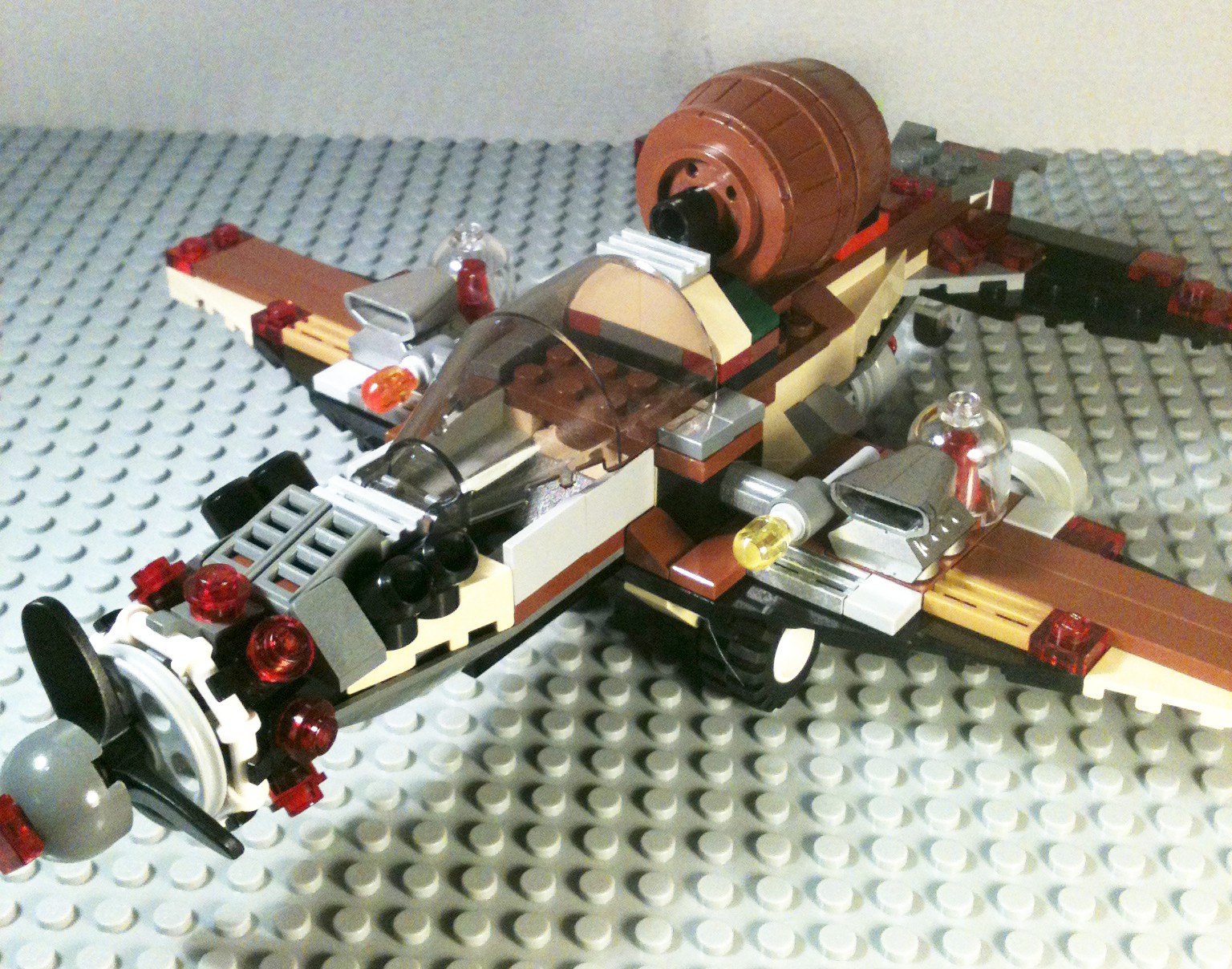 Scarecrows plane has a lot of dark, dull colors and a lot of transparent red to represent fear gas. There two flick fire missles, a big engine, three wheels, three places to dispense fear gas(1 one each wing and 1 in the back) and a giant tank of fear in the back. there is also a fin in the back saying its from Crane's Chemicals. 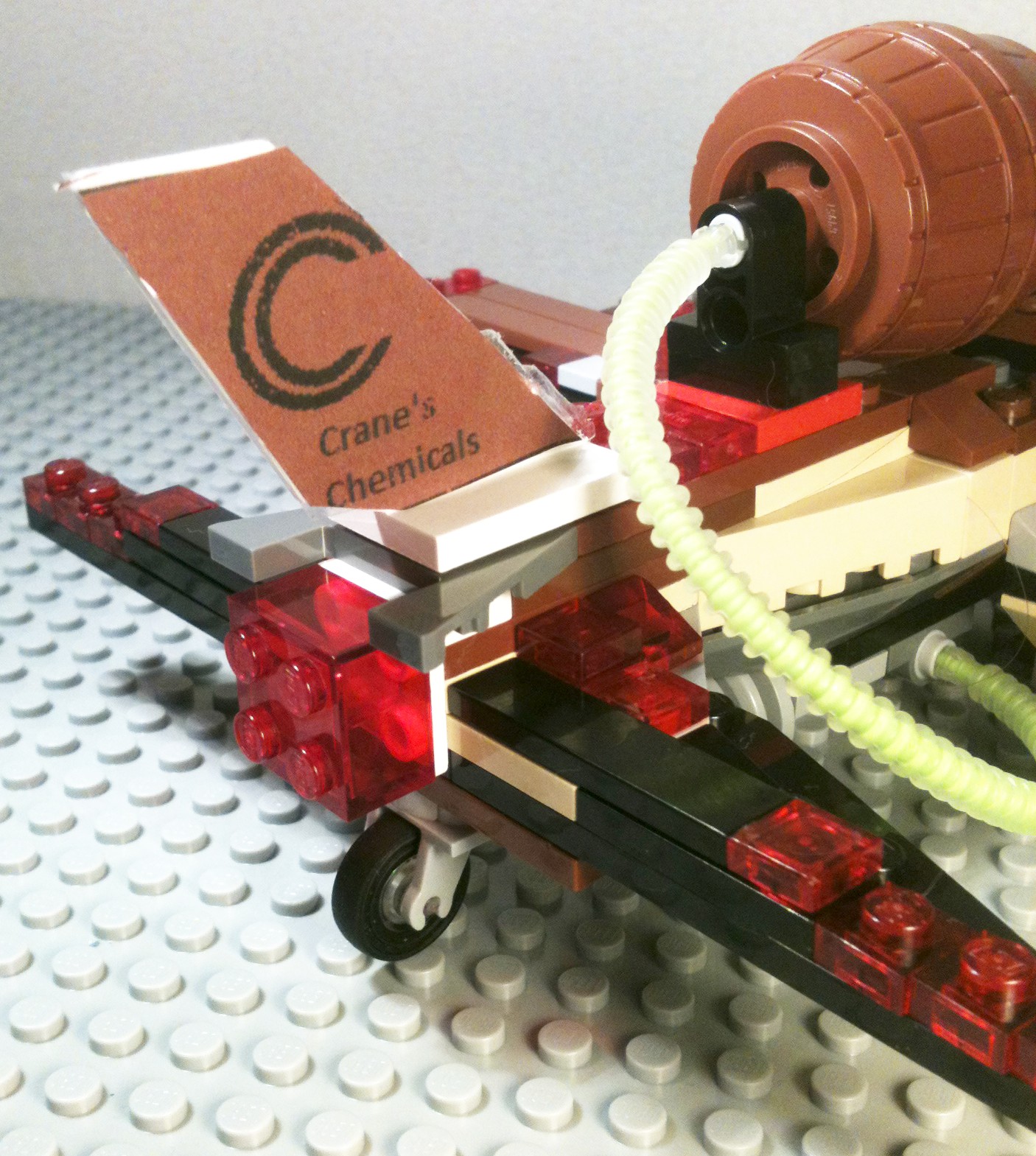 back wings, tank of fear, tube and place it dispenses gas on the bottom, and the Crane's Chemicals logo on the fin