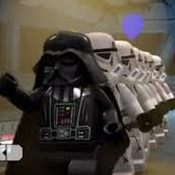 When I first watched Star Wars Rebels homecoming, I saw tie bombers but found out there was no rebels themed set for it. I decided to design one and here it is! The tie bomber can contain a tie pilot(rebels) and has 2 spring loaded shooters in the weapons pod. Push the stick on the roof and 2 pink missiles will come out. I also included a bomb drop bay and it can release a red and yellow bomb.

The bay fully loaded. Pull the stick at the end to release.

I also included a imperial officer and a stormtrooper(rebels).

The roof panels should have a tie fighter pattern as well as the viewport. 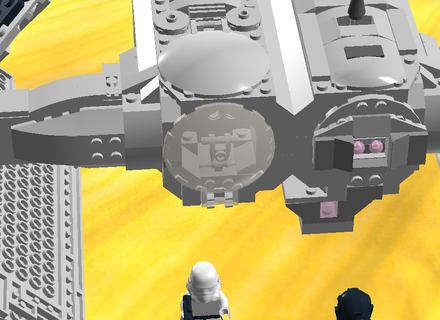 Viewport and roof should have patterns if produced.

I really hope that you will like my project!

If you do pls support!