Star Wars Battle in the Senate 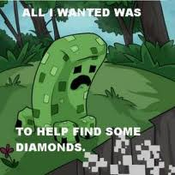 By LMB121499
0 comments
The most epic Star Wars lightsaber fight must be Darth Sidious versus Yoda. It hasn't been immortalized by Lego yet, so I'm deciding to bring the idea to Lego's attention. In the movie Yoda and Obi-wan meet up and they each go their separate ways to prevent the two sith lords at large from creating the Galactic Empire. While Obi-wan and Anakin slug it out on Mustafar, Yoda heads to Coruscant to fight Darth Sidious. Of course he loses and goes into hiding. Since I've seen the movie, using LDD 4.2, I created an accurate representation of the duel. 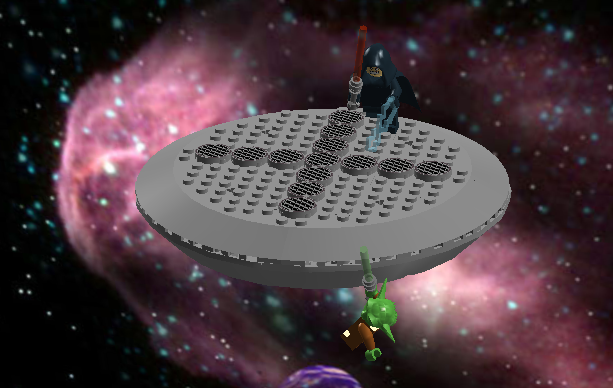 Here is another image of the same product idea. Darth Sidious does have a face. 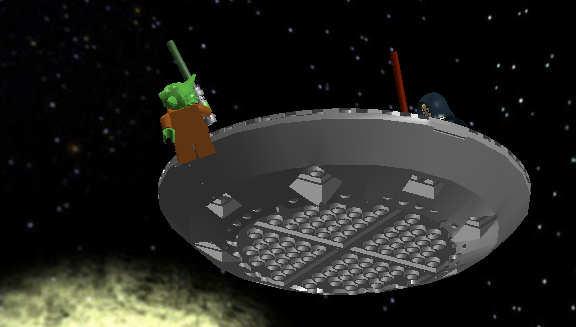 This is the view of the senators' "pods". These were thrown at each other using the force. 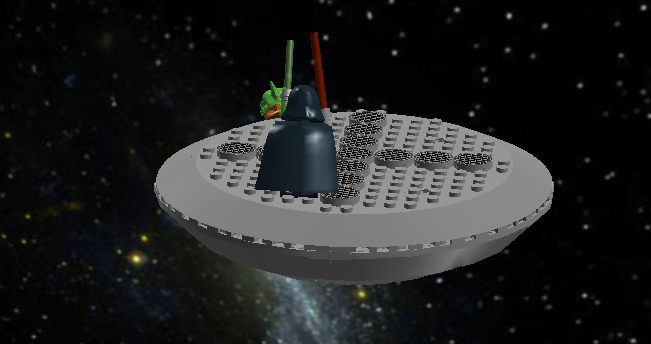 One final image of the proposed product idea