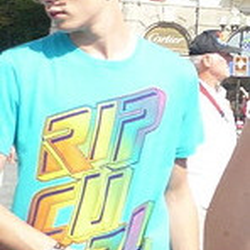 jourianbax
8
Win the 10227 UCS B-wing by filling in this survey!

For my studies I'm investigating the relation between Lego CUUSOO and Customer Loyalty. Can you please fill in this quick survey for me? It consists of only 9 multiple choice questions and will only take 4 minutes of your time! Click Here!

"The ISF interceptor was a model of fighter used by the Sith Empire during the Great Galactic War. The Empire utilized this model of starfighter during the attack on the Republic shipyards in the Sluis sector and the Battle of Alderaan. Darth Malgus also made use of these vessels during the Battle of Ziost and the Sacking of Coruscant."

This awesome ship resembles the iconic TIE fighter, one difference, this ship was used some 3,500 years earlier!

Now is the time to help me get this The Old Republic ship into a real set! It's swooshable and blends perfectly with the up and coming sets from LEGO! 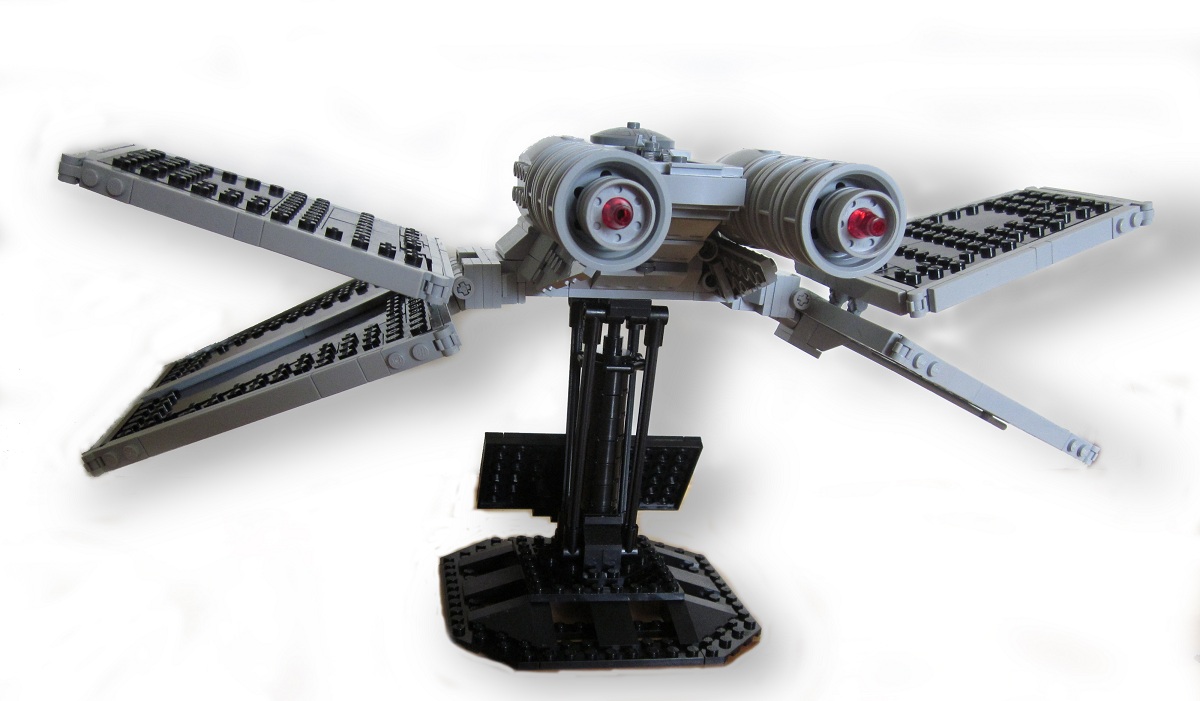 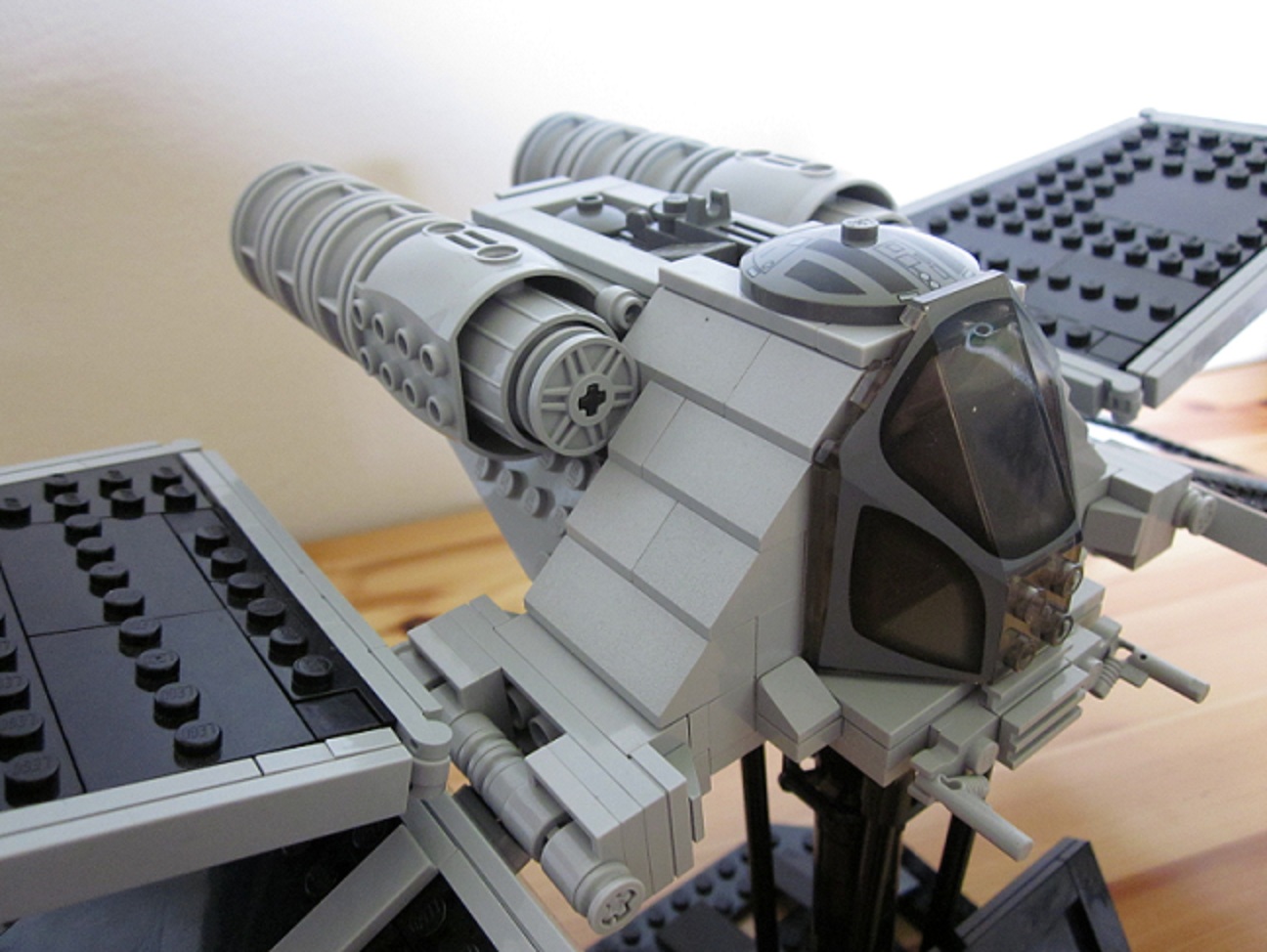 Here a picture of some of the details of the ship..

AND!!! here's a link to a short YouTube video of the ship: