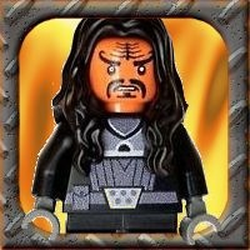 This is the famous Sailboat painting that hangs behind The SImpsons family couch on virtually every episode of the TV show. I have long looked for an officially licensed Simpsons sailboat painting to hang behind my own couch an could never find one. Since I'm not good at painting or drawing making my own was out of the question- until I realized I could probably BUILD a copy.

One full and one half baseplate make up the canvas, so it is 48 studs wide and 16 studs tall. It is approximately 1 and 1/3rd bricks deep.

The total piececount on the version in the final rendering was a mere 287 bricks.

Along the top are two 2x1 technic bricks, this will allow a string to be tied between the bricks so the picture can hang just like it does in the show.

I hope you enjoy this and ask you please share and support it if you'd like to see this happen!