By LegoJalex
128 comments
Pingu is an animated TV series created by Otmar Gutmann in 1986. It is about a little penguin named Pingu and his family and friends, that all work and live in igloos on the South Pole. Pingu often goes on adventures with his little sister Pinga and his seal friend Robby.

I watched it a lot when I was a kid, and I still like the unique style and humor in it. One of the reasons for its uniqueness is that the penguins got their own quite funny penguin language, that sounds like a mix between several languages.

I think Pingu would work great in LEGO. My idea is a set like the one above, with Pingu's family and home, and Pingu's father's "mail snowscooter". It would not be a too expensive set, but would still open up for a lot of playability.

There is now a Facebook page for this project.

Please help spread the project, if you like it. 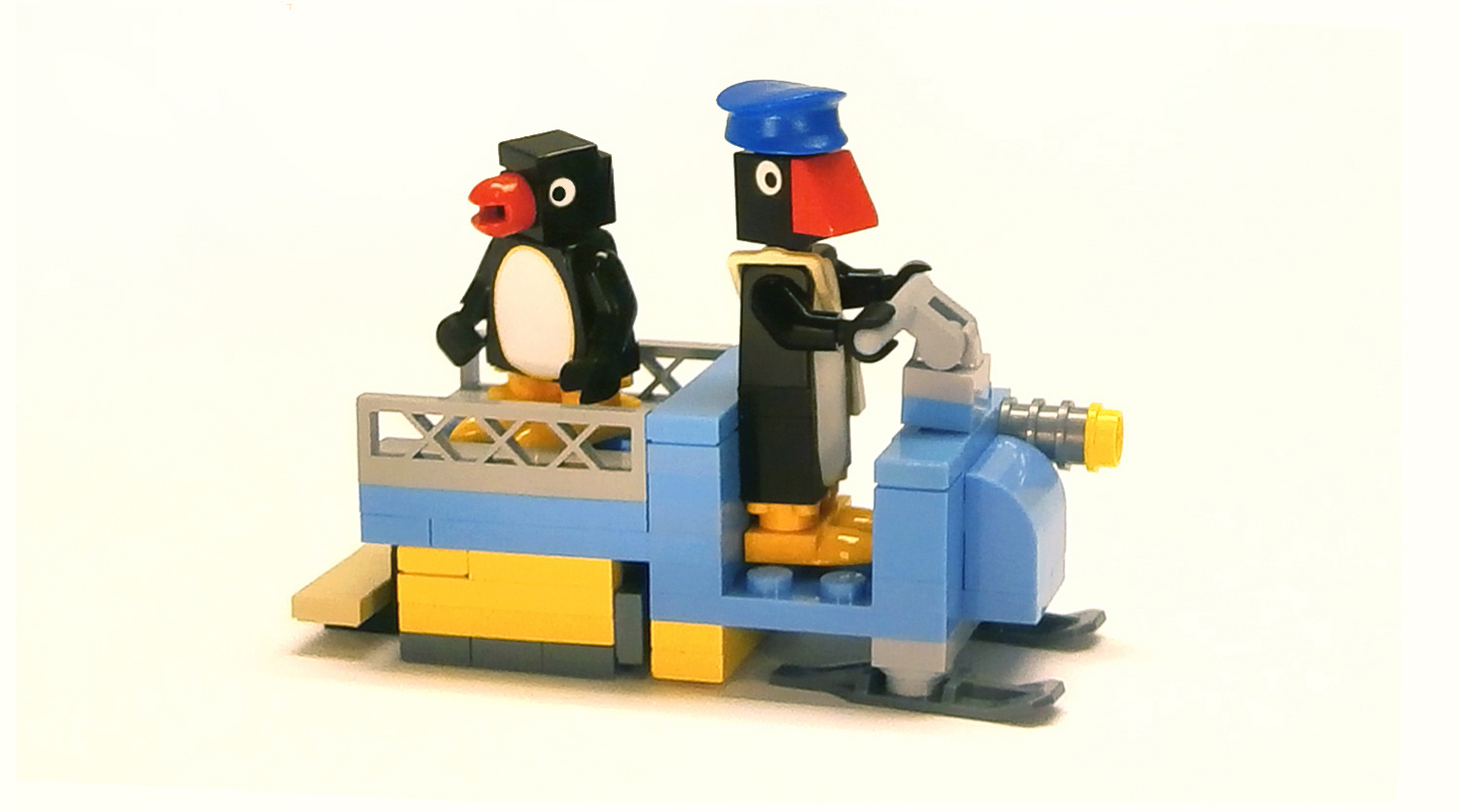 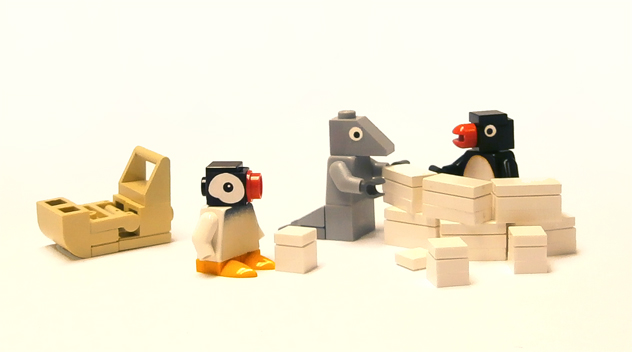 An example of how an additional set could look like. Pingu, his little sister Pinga and his seal friend Robby building a snow tower. Pingu's kick-sled to the left. 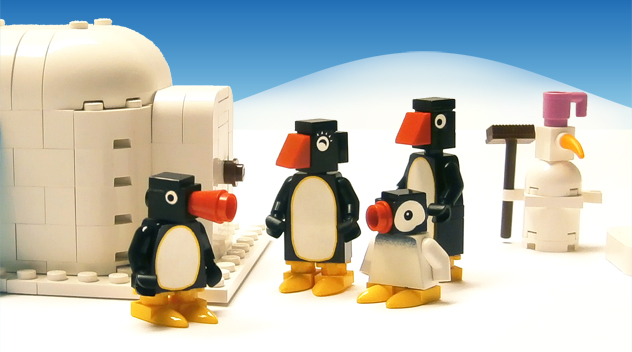 Pingu and his family.

You can read more about Pingu on their official website, or watch episodes at their Youtube channel.