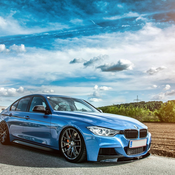 This is an abandoned pirate ship. He performed previously by sea but when there was a big storm he broke into pieces. Now, where there used to water was only zan.Deze pirate find the abandoned ship that probably is still full of treasures.

That is the question?

This ship is a kind of triangle bottom which sand has proposed texts. There are also some bushes and a pirate. Who has found the pirate ship are also some parts of skeletons and even a scorpion etc. 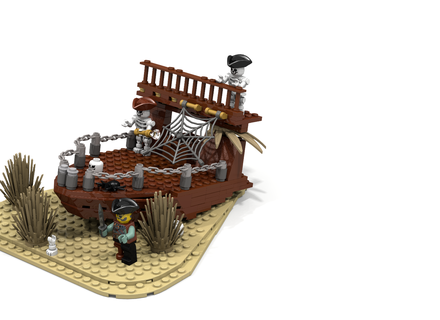 Of course I made the ship brown with some good things and a spinning wep.

I hope you find it beautiful and suporting.