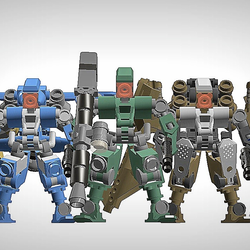 rexngch
1
The abacus, also called a counting frame, is a calculating tool used primarily in parts of Asia for performing arithmetic processes.

The Chinese abacus, known as the suànpán (算盤, lit. "Counting tray"), is typically 20 cm (8 in) tall and comes in various widths depending on the operator. It usually has more than seven rods. There are two beads on each rod in the upper deck and five beads each in the bottom for both decimal and hexadecimal computation. The beads are usually rounded and made of a hardwood. The beads are counted by moving them up or down towards the beam. If you move them toward the beam, you count their value. If you move away, you don't count their value. The suanpan can be reset to the starting position instantly by a quick jerk along the horizontal axis to spin all the beads away from the horizontal beam at the center. 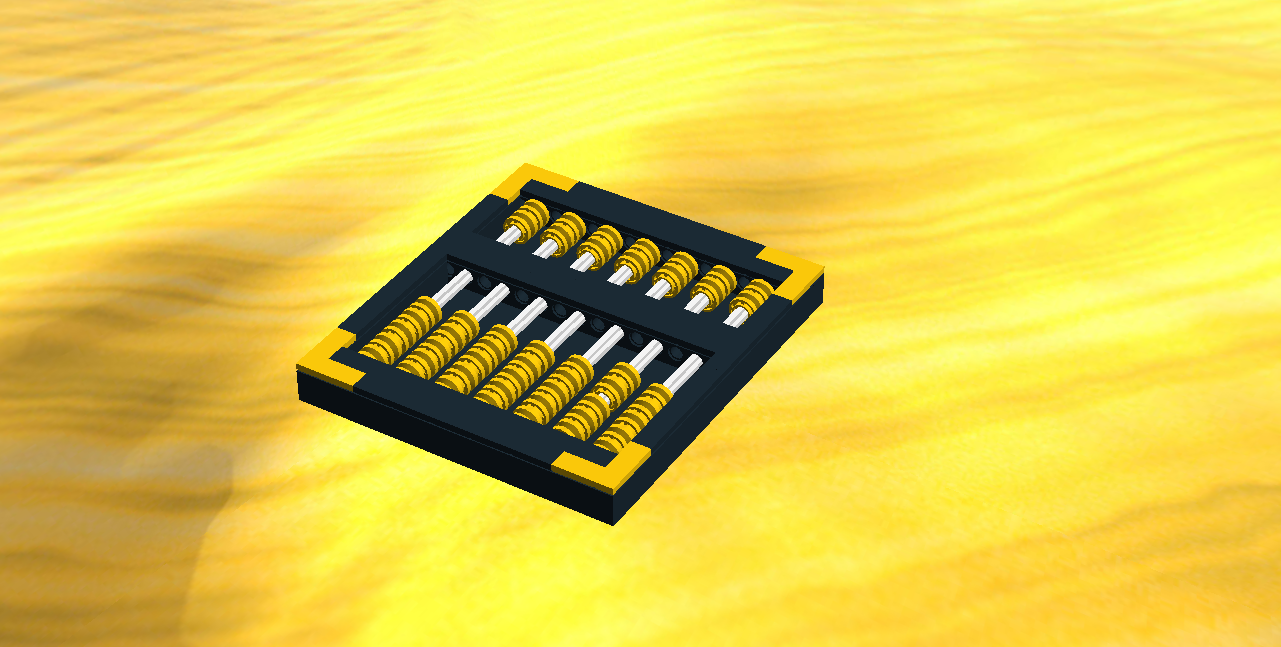