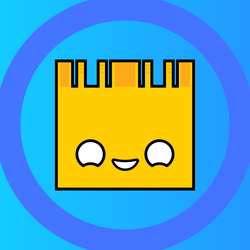 About the SpaceX Falcon Heavy:

On February 6, 2018, SpaceX launched the Falcon Heavy rocket with a Tesla Roadster, in an attempt to send the car to Mars. This 90 million dollar rocket made history. It is the biggest and most advanced rocket to date. The rocket is powered by 3 core boosters that are used in the Falcon 9 rockets, and stands more than 23 stories high. It produces about 5 million pounds of thrust when taking off.

I built this project, as a way to challenge myself to build the SpaceX Falcon Heavy Rocket. It consists of 2990 pieces, making this a tall model. In includes two detacheable rocket boosters, and one core rocket. It also consists of a separate Tesla Roadster build, that is supposed to represent the Tesla Roadster Starman that was sent to Mars.

Please support this project, in hopes of it reaching 10,000 supporters! Thank you for your contributions, everything helps!