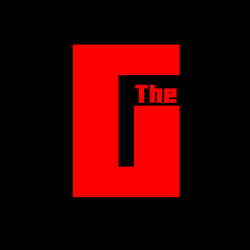 A futuristic rescue helicopter with four slots for replaceable modules, this modular vehicle has 256 different combinations. Each colour of module represents a different theme: Yellow is speed, blue is exploration, green is rescue and red is defense. They attach using Technic Pins, Handles or Cross Axles for easy replacement. The set would include two minifigures, a male and a female pilot, each with a wig and a helmet piece. Inside the helicopter is room for one to sit while the other flies, or to put a stretcher. Modules can be mixed and matched as much as you like, and the rotors fold down for compact storage while the helicopter is on the ground

The set focuses on playability, designed for modules to be swapped in and out as the set is played with, rescuing trapped or endangered civilians in a futuristic setting.

The 16 modules are listed below: