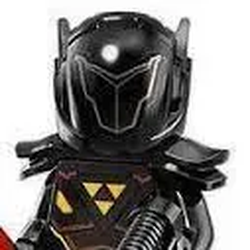 Do you like challenges? I do. And I like off-road futuristic cars. And speed! So, I put together all these ideas to create my personal Red and green off-road super cars set. It represents an off-road speed duel. Two amazing pilots challenge each other to become the best off-road tracks pilot. Who will be number one?

I created this set inspired by car races. But I didn't like the idea of a traditional racetrack. I imagine those two vehicles in a hostile environment, such as the Sahara desert or the Death Valley.

We have two ways to use Lego bricks: to reproduce something we can see in the world and to invent something nobody has ever seen yet. I chose the second way, and that satisfies me a lot!

I hope you support my project, if you think that's cool!

Do you want to support my Blue Roadroller project too? Follow this link: https://ideas.lego.com/projects/1b71272a-8c4e-4fd8-ac8d-efa87b5daf71