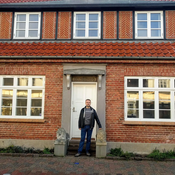 By Laz
0 comments
There are dozens of LEGO models of this building out there, so... why another one?

Because this is different!

First, it's microscale, so it can't really be compared to the big ones and it's extremely easy to build (even though there are a couple of advanced techniques hidden inside).

Then it's... gray! It's probably the first thing you'll notice, it's not red like all of the existing models (and the building itself, now), it's gray. Why? Because if you look very closely, it really is gray in the first movie. It can hardly be noticed, but it is. So I made it gray, because I wanted it to be the building of the first movie. 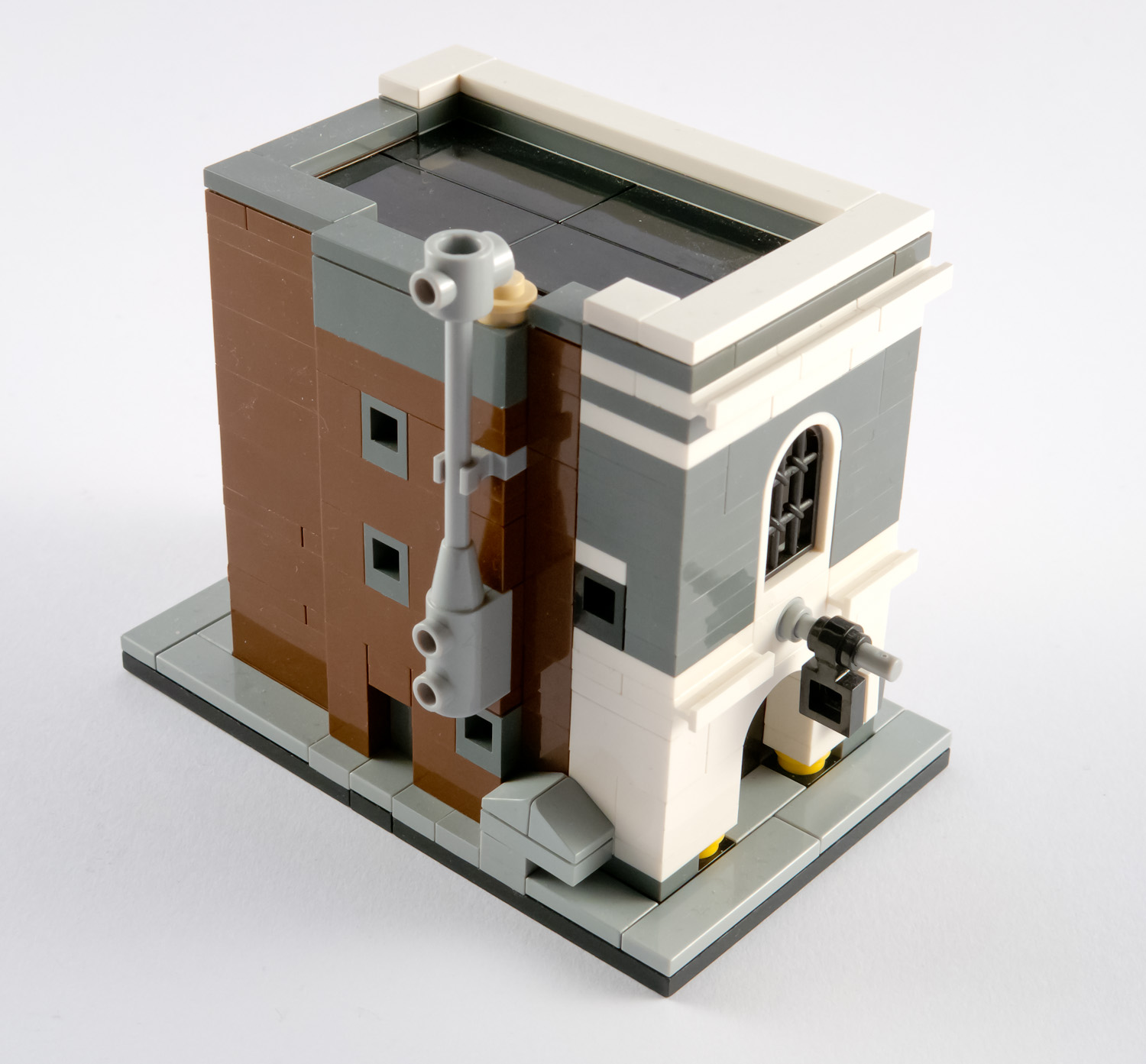 Another interesting thing about this model is the hidden side. Everyone knows what the right side of the building looks like, there's a street there, but what's on the other side? Only a private alley gives access to it and what you'll find there is... absolutely nothing! A big brown wall with some windows, a door and a metallic chimney. I went to New York and took a lot of pictures ( http://www.flickr.com/photos/laz75/sets/72157627583615707/ ) as reference. So here's the hidden side.

Same thing for the back of the building... more windows and one more door, on a brown wall! 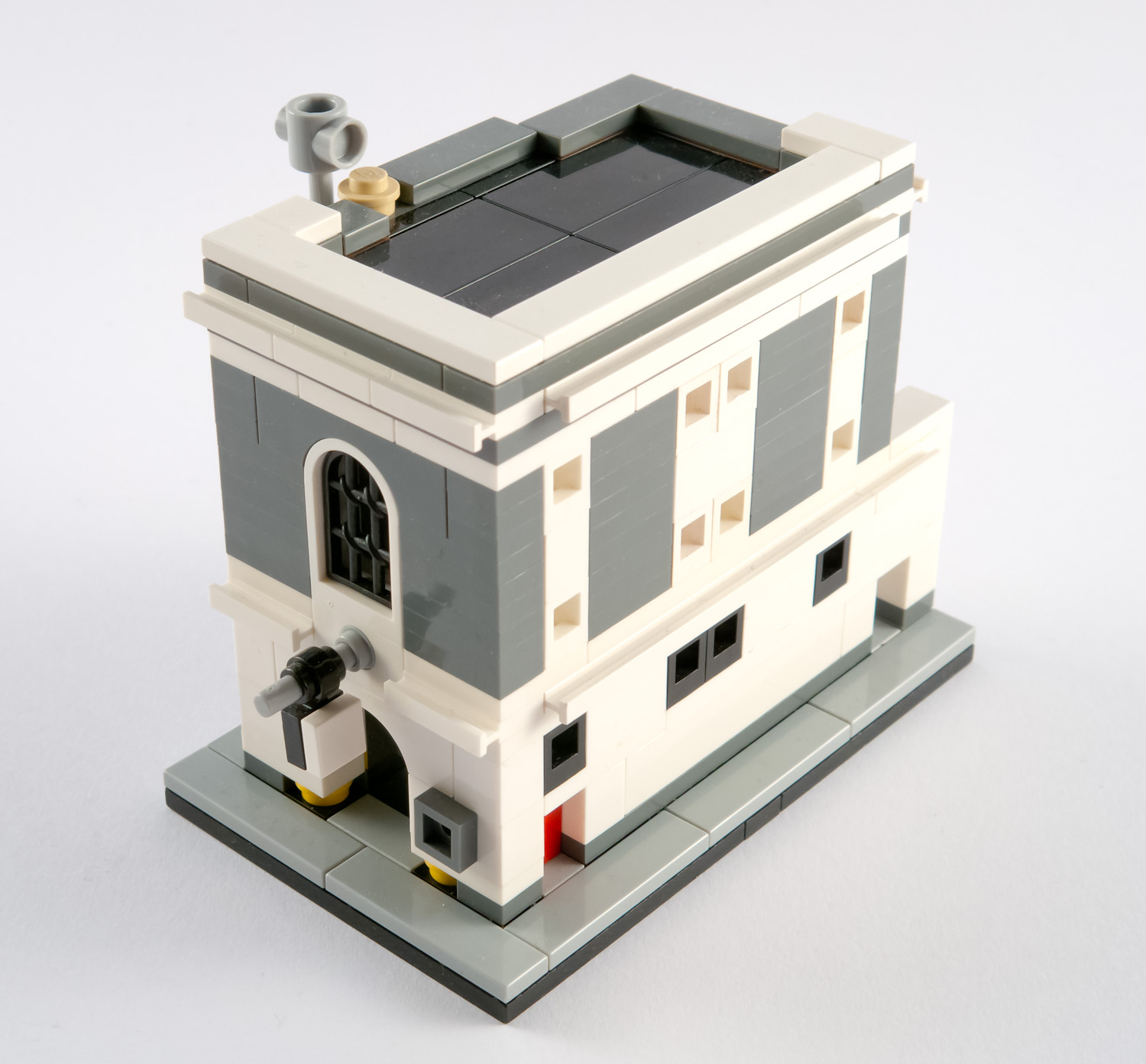 It would be nice to have the big window in white, but since it doesn't exist in that color I had to make do.

I love this building, I've always loved it (my very first MOC, when I was a little kid, was a minifig scale model of it - of course it was horrible) and I'd love to see it as a set (my version or anyone else's!)