The Batboat and Riddler's Getaway Sub 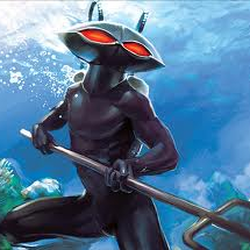 orcawalis9
0
The Riddler is trying to escape in his Getaway Sub! Batman and Robin need to catch him and put him back into Arkham Asylum where he belongs. With the fully armored Batboat, Riddler, has to go fast to get away. Includes Batman, Robin, and Riddler minifigures, Batboat, and Getaway Sub. Exactly 200 bricks total.

The armored Batboat is my own custom design and has a set of flick-fire missiles, rotating engines, and a launching mini water vehicle to escape in!

The Riddler's Getaway Sub is also my own design and has a rotating propeller engine.

Batman, Robin, and The Riddler are included in the set.

Support if you want a new Batboat Lego set!