Monopoly Board Game with Pieces 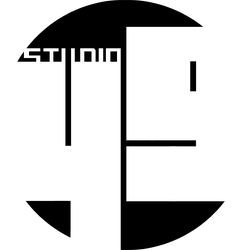 Visit my website for more information about me, my projects and my new iBook that i am planning to release onto iTunes early this year for only $0.99.

When Lego started the Lego Games line, it opened up a whole new world of possibilities for me. It got me to think differently about the things I could do with Lego. At that point I wondered, what if Lego didn’t just make their own games, but they also teamed up with major game companies and made their own spin off versions of well-known games. That is what I want to kick start that now with the Worlds Number 1 bestselling game ever, Monopoly. My Lego version of Monopoly would come with all the modified Deed cards, modified Monopoly money, modified Community Chest cards and modified Chance cards so that they all have a Lego theme.

Recently selected and featured by the Lego Cuusoo team as the staff pick of the day on Facebook and Twitter.

When completely assembled the board would be 50cm/20inches x 50cm/20inches (64 studs x 64 studs). These measurements show that this is almost the exact same dimensions as a real monopoly board. 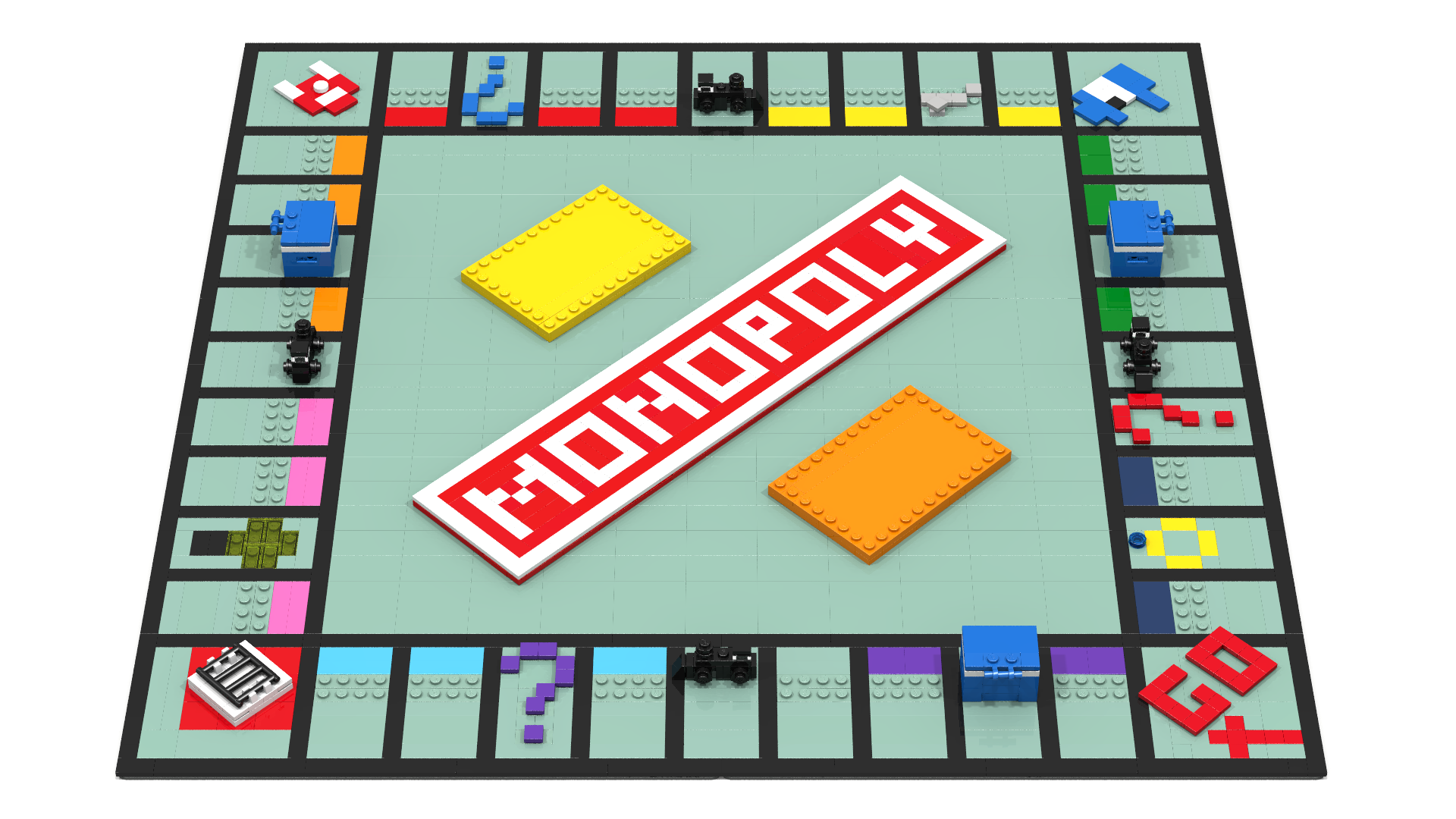 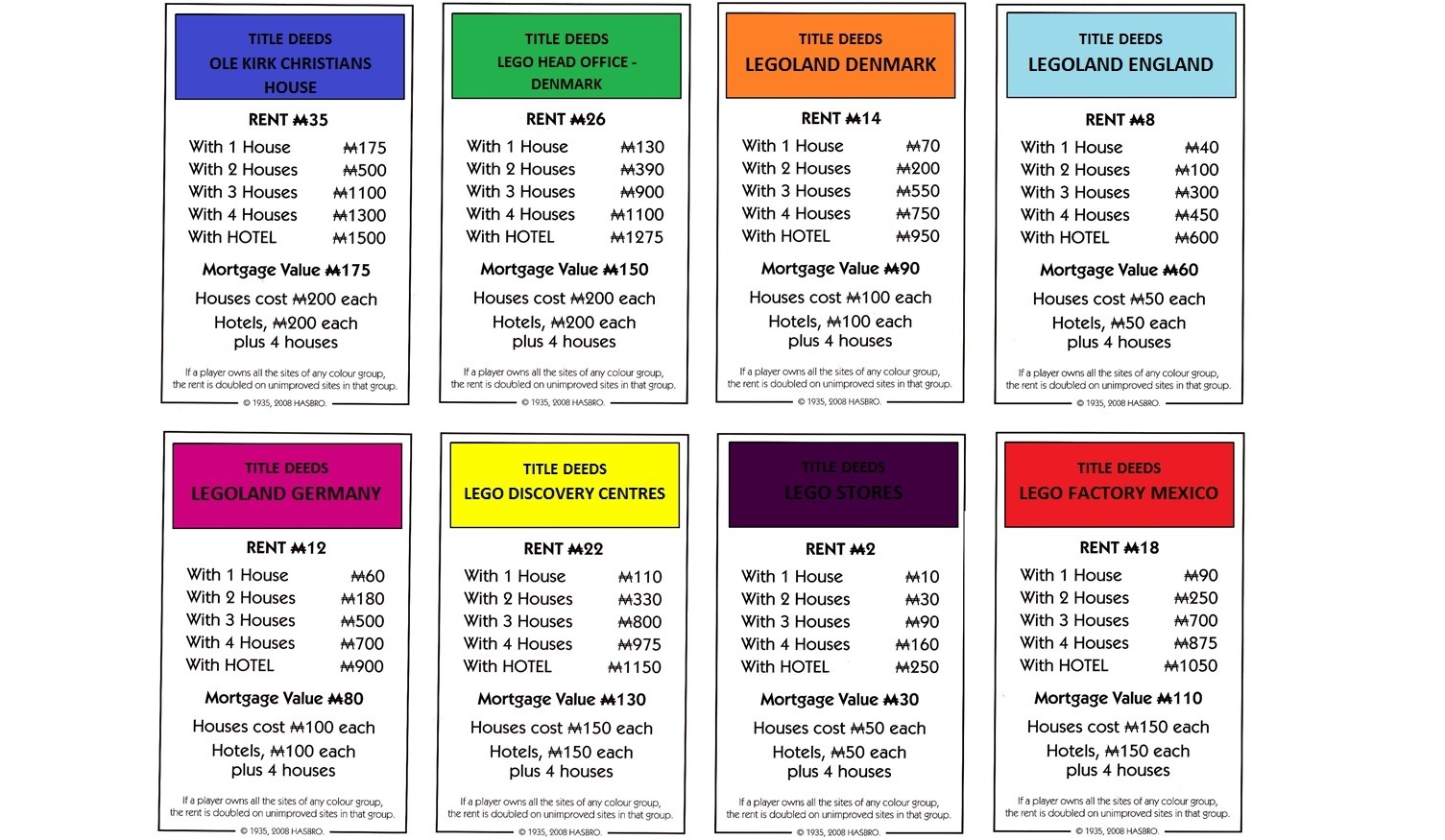 This picture is an example of how Lego would modify the Deed cards to have a Lego theme. 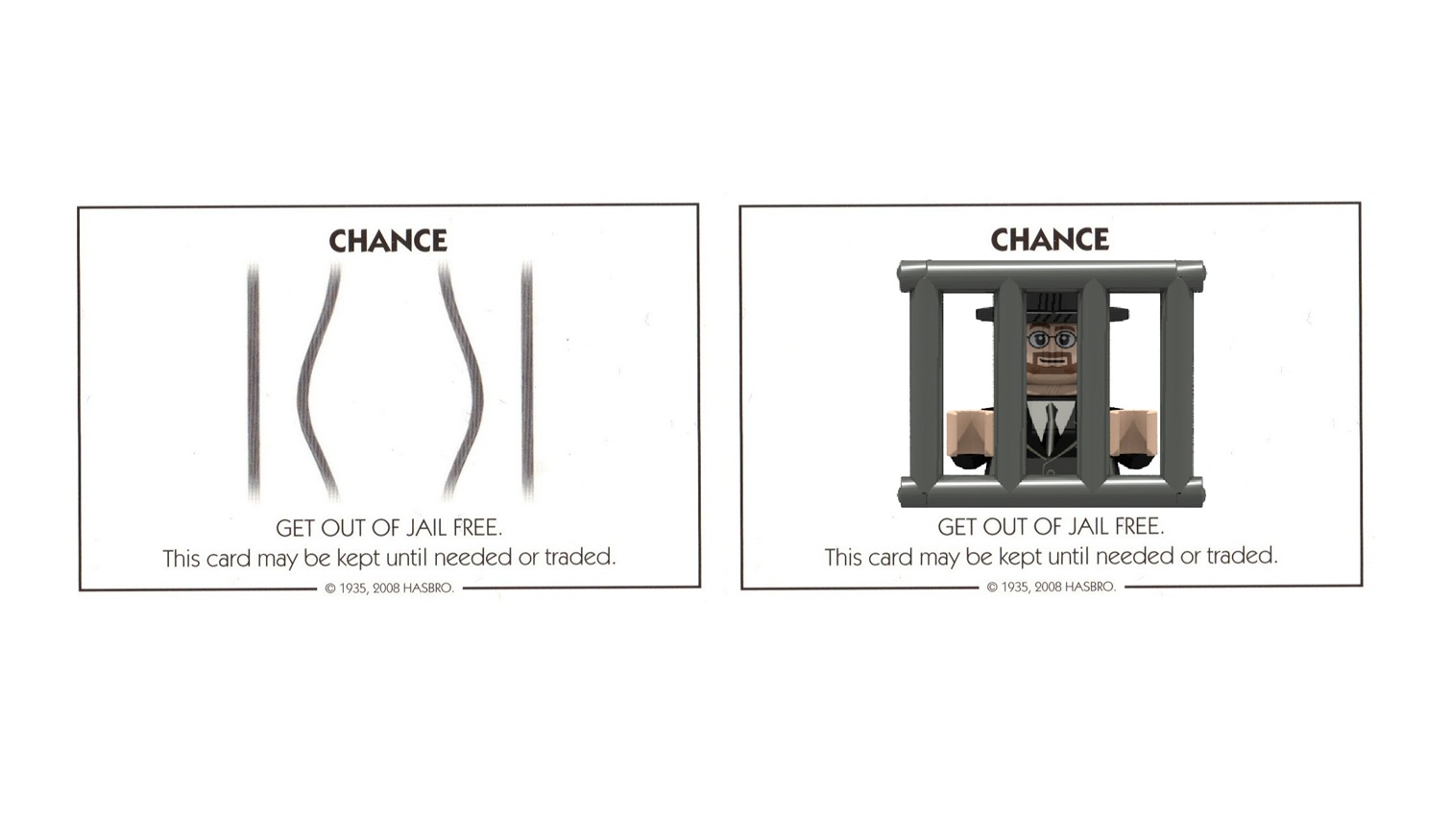 This is an example of how lego could modify the chance cards and community chest cards to have a Lego theme.


Each member can only vote once. If you want this set to become reality and for Lego to work its magic and make it even better, make sure that you spread the word however you can. You could do it by social networking or by telling your Lego loving friends. It will bring us one step closer to having an amazing and desirable set for both children and adults who love Lego.