By BrickBoy_13
16 comments
Yes, you read that right: it really works! Not only that, but it has three discs, meaning you turn it left, right, and left again. Each disc has eight possible positions, meaning there are 512 possible combinations!
﻿
Here's how it works:
There are three discs, each with a cut for the bar to fall into. If the cuts are not lined up, the bar sits on top of them: 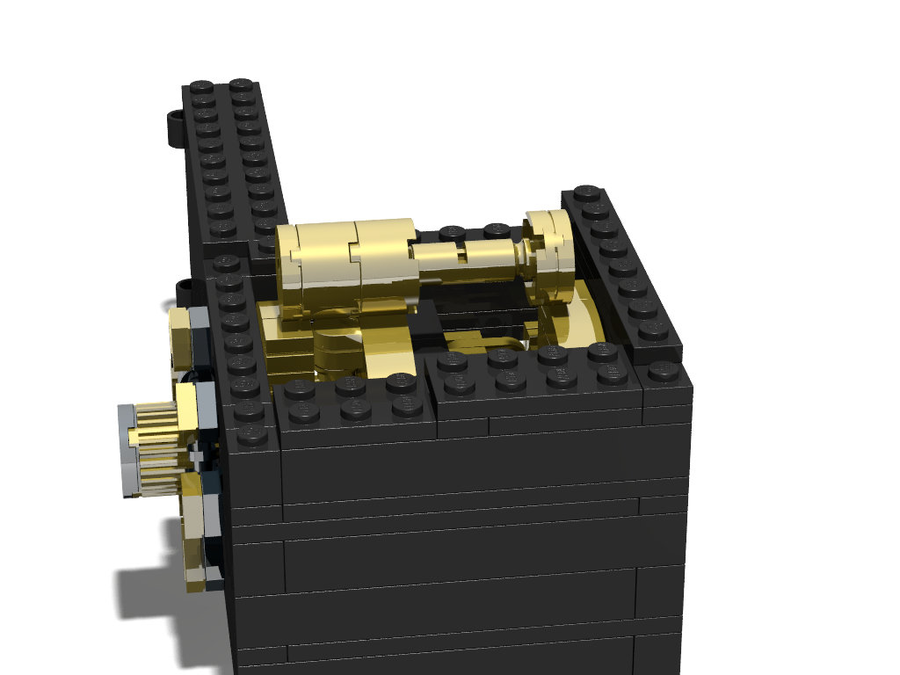 If they are lined up, the bar falls through, allowing the door to swing open: 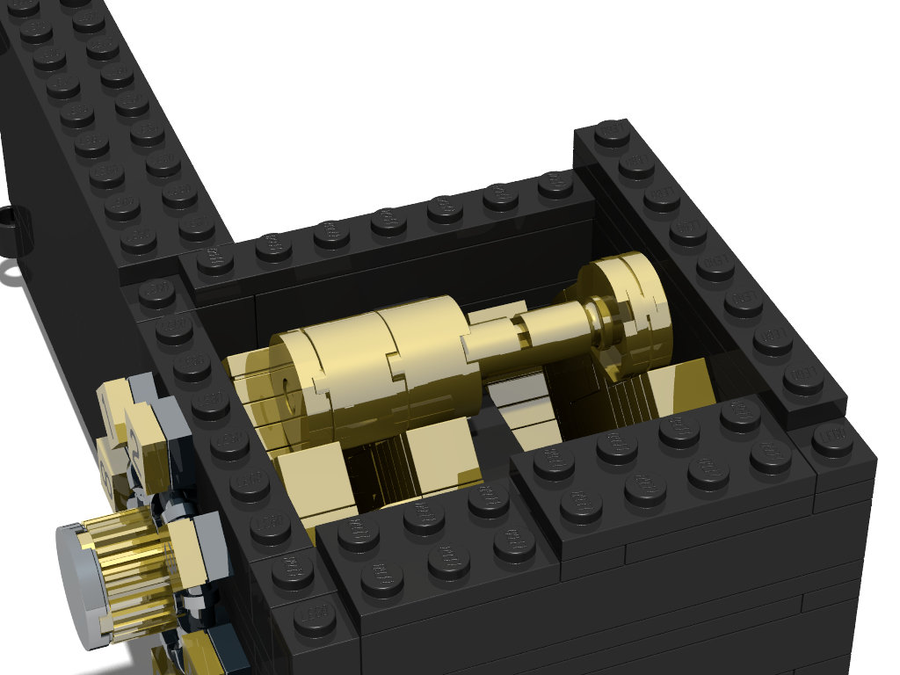 Each disc has a catch to pull the disc next to it to the correct position. Here are the locked and unlocked positions from different angles: 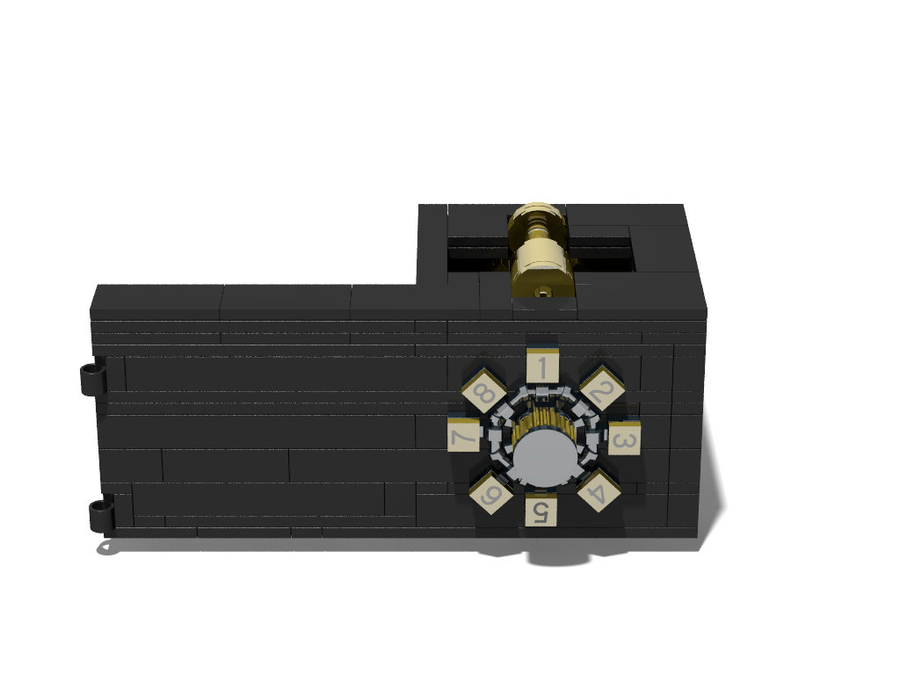 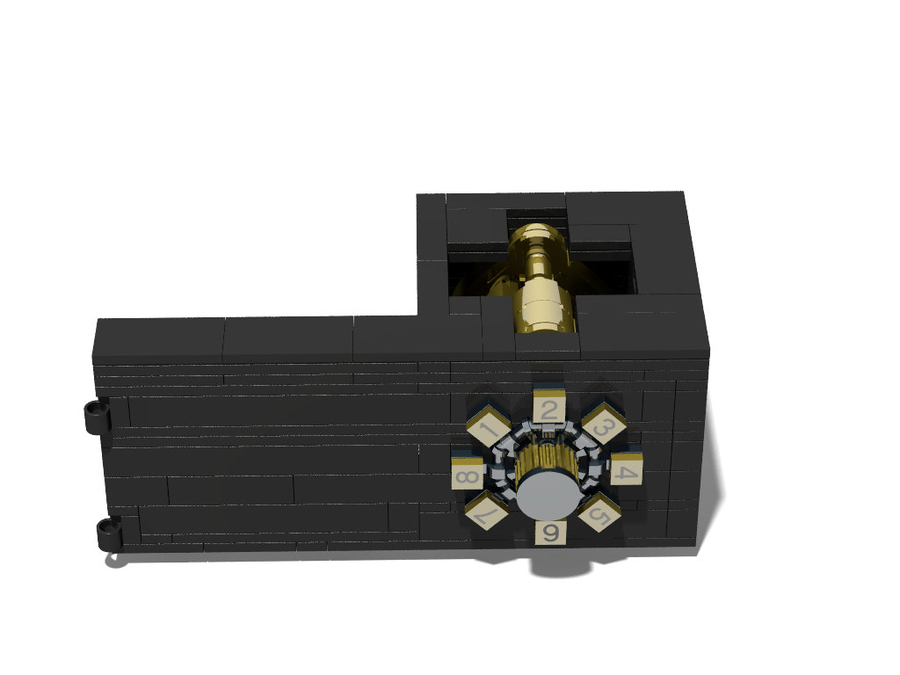 Making a working combination lock has been a goal of mine for a long time. I built this one recently. The other ones I have made have been either too bulky or too fragile; this is by far the best one I've made.
I think it would make a great LEGO set. Who wouldn't want a working, brick-built safe? It's really different from anything LEGO has made before. And it's not too big to where it would be too expensive, but it's not too small to be practical.
I hope you will vote for it!