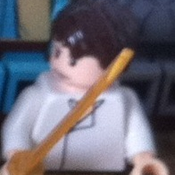 By yellowmarlin
1 comment
With rumours circulating of a Ghostbusters 3 movie in the works, and the popularity of a Back to the Future project, another 80's movie, now might be the time to revisit Ghostbusters. So far, I've only made Ecto1, but the potential is obviously there for an old fire station set or Dana Barrett's apartment building. Incidentally, Rotta, the Huttling from the Star Wars Clone Wars series makes a pretty decent Slimer. 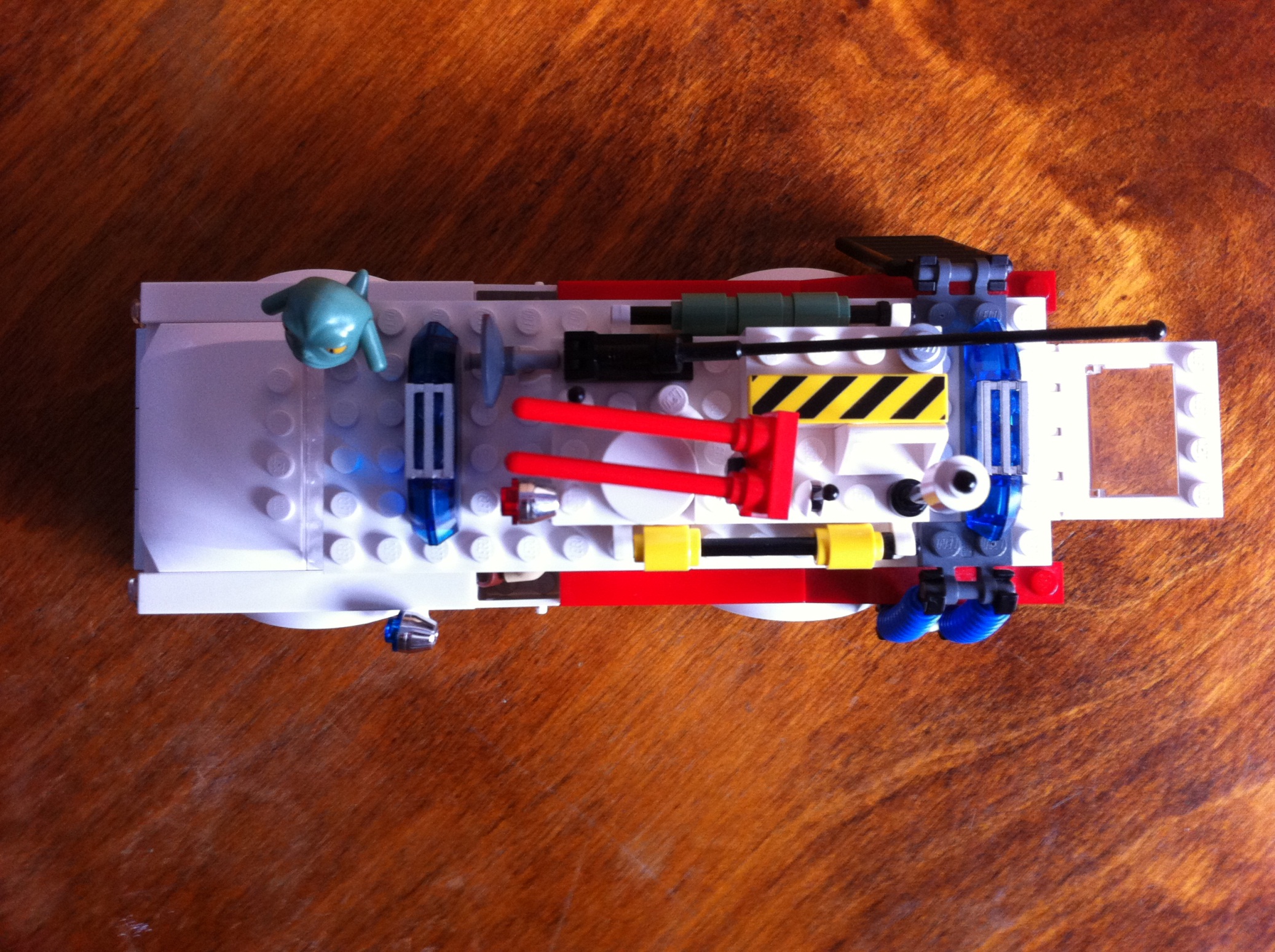 Ecto1 is obviously missing the Ghostbusters logo decals, but does have the distinctive red Cadillac fins. The equipment on the roof and sides of the vehicle are as close to accurate as I could make them, but the rear door should, strictly speaking, be hinged on the left, not on the top. 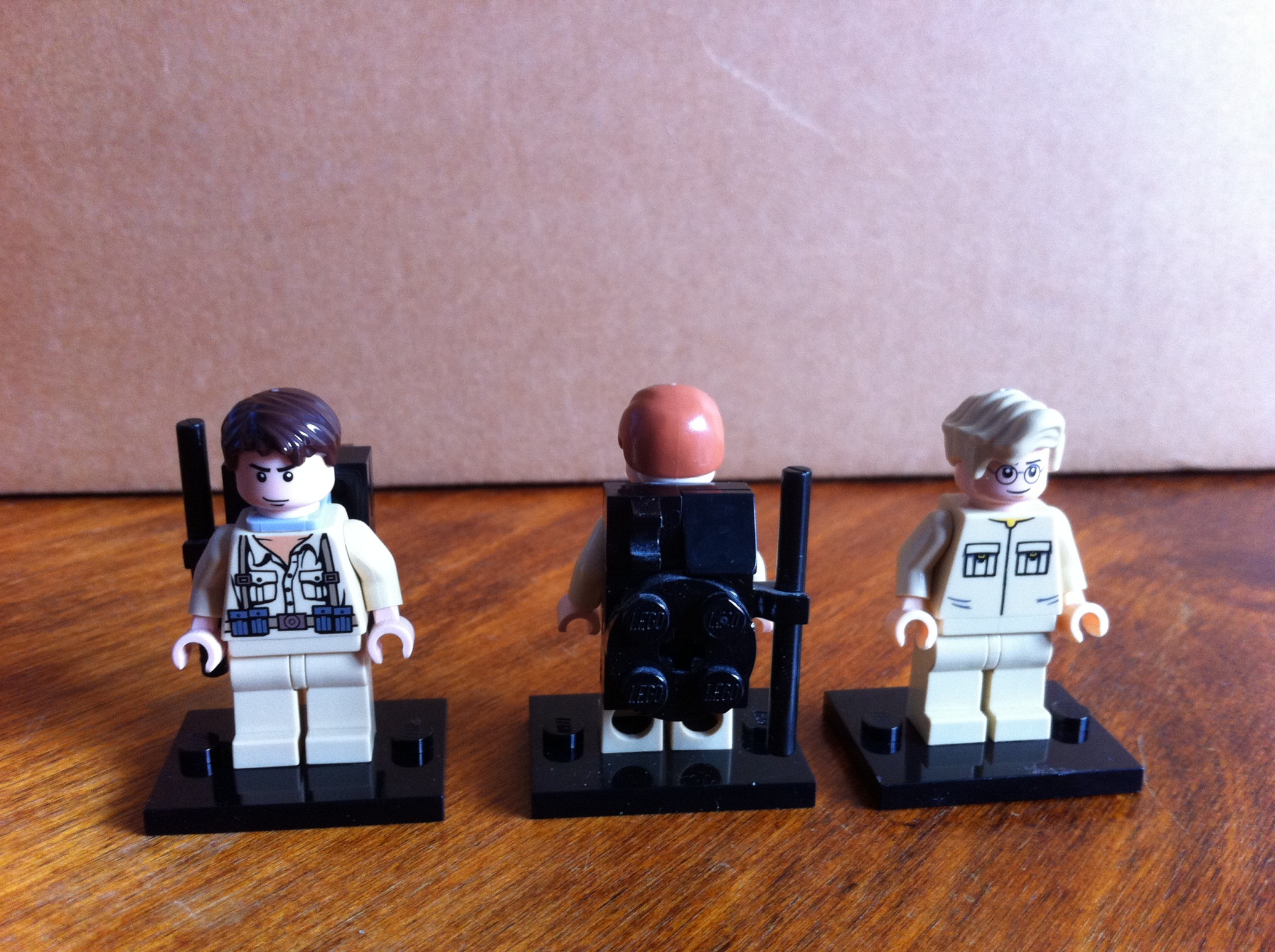 The German soldiers' uniforms from the Indiana Jones range make pretty good uniforms for the Ghostbusters, and the proton packs are fairly accurate to the movie as well. Egon Spengler's hair is obviously based on his character in the cartoon, rather than the movie.

I have a Janine Melnitz minifig that I'm not happy enough with yet, and I'm still working on a Dana Barrett minifig. Photo will follow when they're both ready.