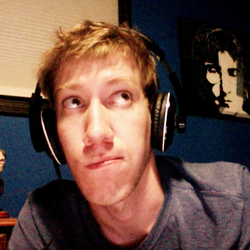 It's nice to have models of all the main ships from the Star Wars movies, but I think it would be great to have some pieces to accompany the ships and characters. I introduce to you a Death Star Turret. I call this type of set a "Scene Builder" because it is added to other sets to create a scene. This could be sold individually or in a set of two or three.

The model itself is fairly simple. However, it does have a rotating top via a 2x2 turntable. And the guns also pivot up and down. So not only will it look nice next to your X-wings, but it also has great playability. Perfect for the adult collector as well as kids.