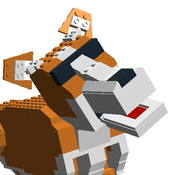 The trailer for the Flexi projects is complete and it is going to be posted on YouTube tomorrow! So, keep your eyes peeled!

The film is on its way but there’s something else coming to both Flexi projects… THE VOTE OFF!!! After the film is posted up there is going to be a vote on both of the Flexi projects. The vote will decide what coloured coat the Flexi projects should have. Black? German Shepard? Golden Retriever (where the dog is actually made of gold)?

Some design choices will be shown in the film coming up. But if you have an idea of a design choice you would like to see on the list please share it on the comments and I will come up with the final list of choices. I’ll be excited to see what you come up with.

Full description of the rules for the poll will come up in a future update.

Note: I have checked with the LEGO Ideas Support team if this is allowed and it is. 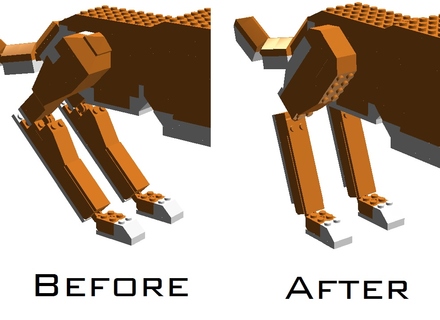 I've redesigned the hind legs of the model since there wasn't a lot of freedom to bend them in the original design. There's a video I'm creating using this model (the Flexi-Cat and Flexi-Mouse models will also be included in the video) and during animating the hind legs weren't bending out as far as I would've liked them to. 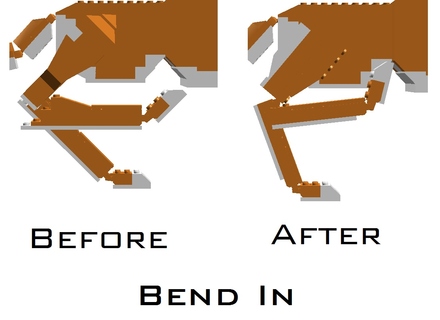 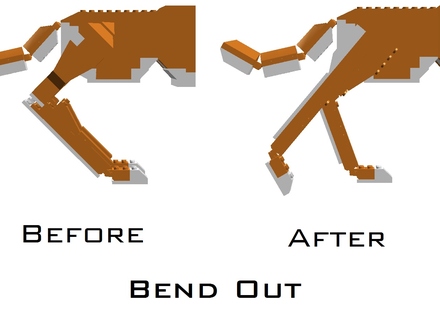 This is going to be the design used in the video. The video is going to take some time to create so don't get too excited. Also, we've almost reached 100 supporters! Good work, let's keep it up!