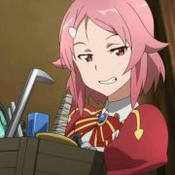 This is more to help point out where certain things I mentioned in the Description actually goes as well as what the 2400 series looked like later in its life.

The 4 track station is vague representation of an actual CTA side platform station with 4 tracks just to show off them side by side again and at a train station.

As a bit of a fun fact, the Historic 2400 series train were out for a excursion on the CTA by the Illinois Railway Museum 5 days before this project was submitted. The trip theme was 1970s. 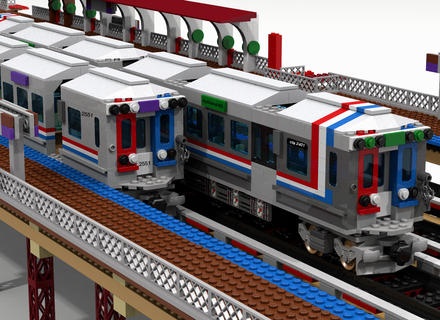