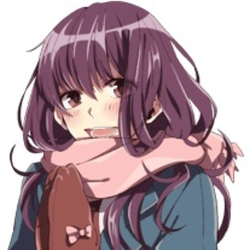 melty-bt3r
46
316
days left
This is a minifig-scale model of the iconic E231-500 series train that operated on the Yamanote Line. It has since been replaced with the newer E235 series.
I really wanted to capture the distinct face of the train with its white and green highlights as well as that iconic headlight shape.
Dimensions: Train: Width - 8 studs, Length - 62.8 studs,
Height - 12.4 studs Base with rails: Width - 10 studs, Length - 66 studs, Height - 2 studs
There is currently no interior nor functional doors, though there is a depiction of the driver cabin wall and a LED display above every door.
I am working on a couple of other JR train models and a 11-car version of the E231-500 series Yamanote train. (see image 4 for a 3 car version)
I hope lego could do more city trains/subways in future sets!
Program used:  Studio 2.0
46
316
days left