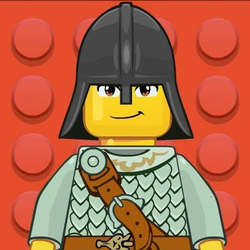 Ok so this project of mine is a space ship which I called the NSS (Nexus Star Ship) Hope when I first built it but for the purposes of Cuusoo it can be the Venture Koi! It is a ship made based iconic design of LEGO Universe and has escape/landing pods, a rotating communications sensor dish, some basic weapons systems, a hyperdrive engine and 3 imagination engines! Inside there is a cargo bay with crates, a cockpit, a sliding door with a keypad on either side, a kitchen and lounge and a bathroom and bedroom. The interior is subject to change though as lego's own designers will probably make it far better than I did! As for the rest, I hope for lego to make the ship more structurally secure but keep the design of the ship!

As for minifigures, it could come with the four explorers, Duke Exeter, Dr Overbuild, Hael Storm and Baron Typhonus or maybe a crew of Nexus force astronauts and pilots if it is a later version of the ship but I left that open, maybe your comments could suggest a further range or crew members! Thanks for viewing my project and please support! 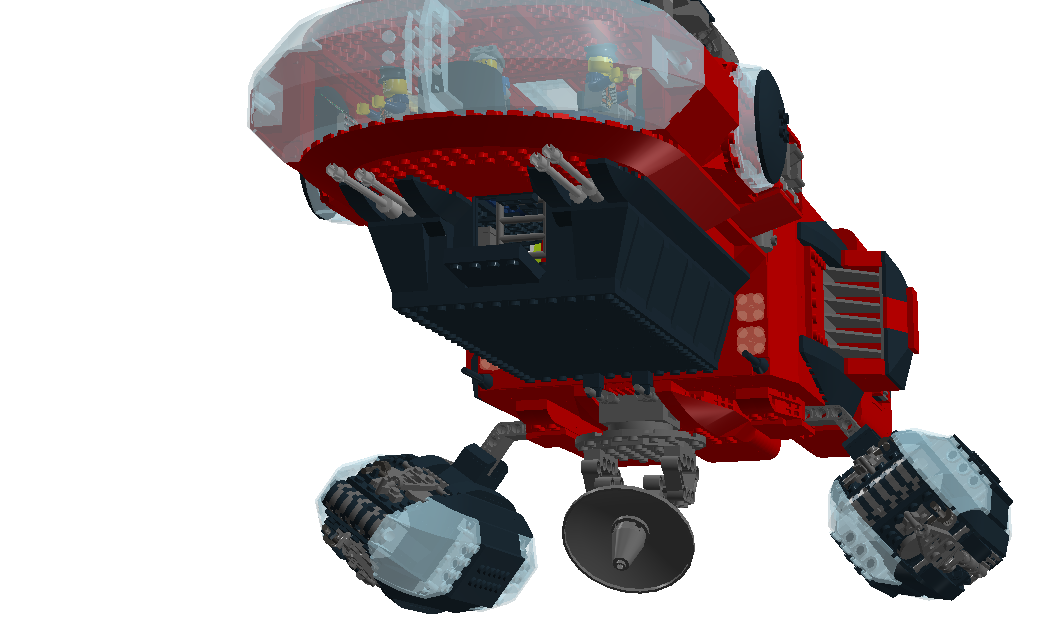 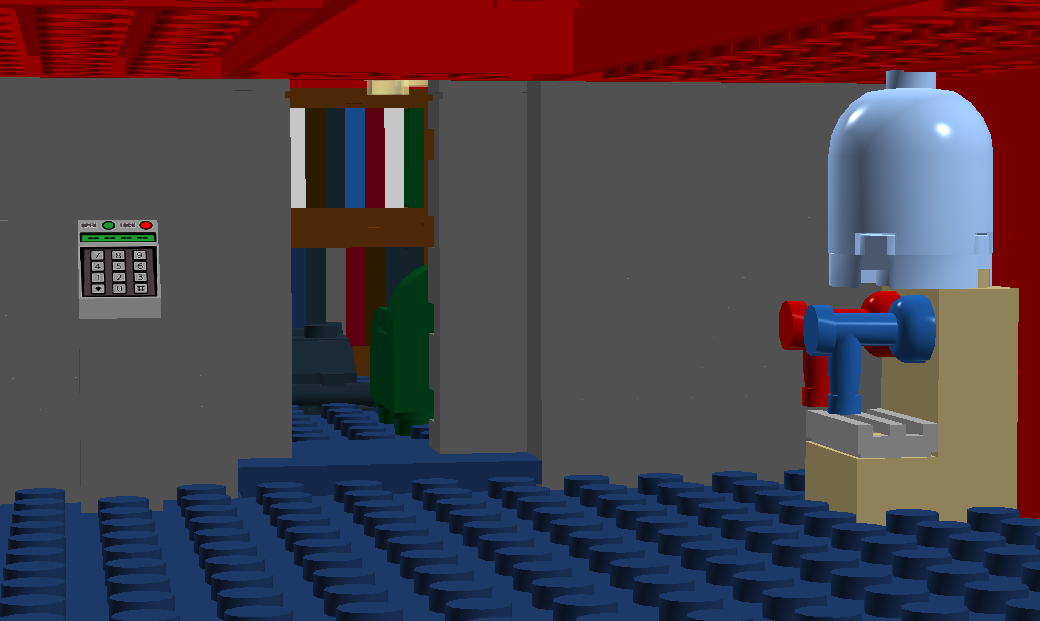 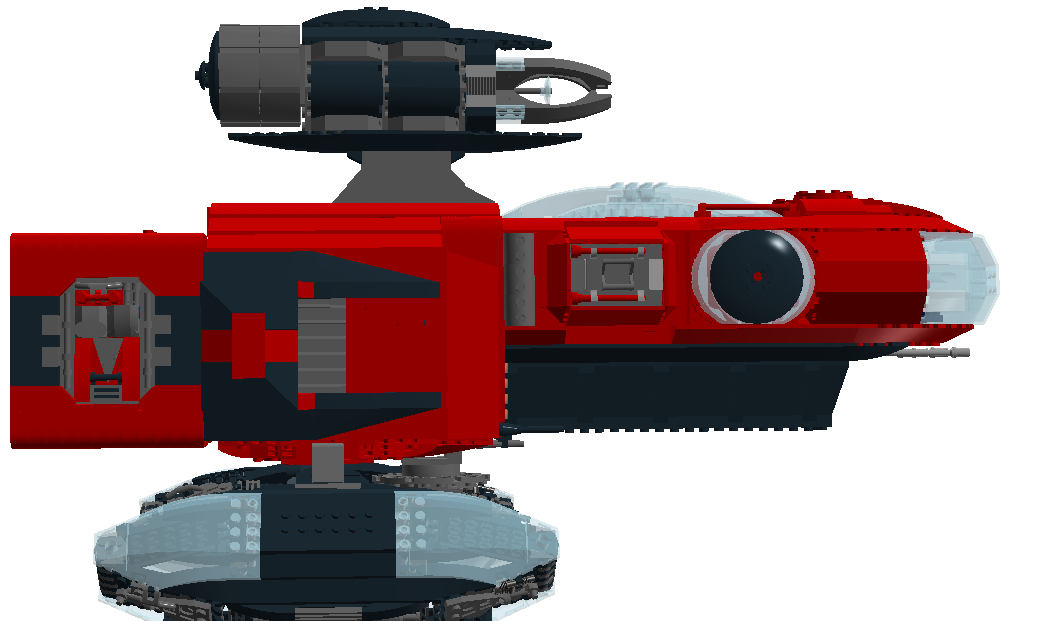 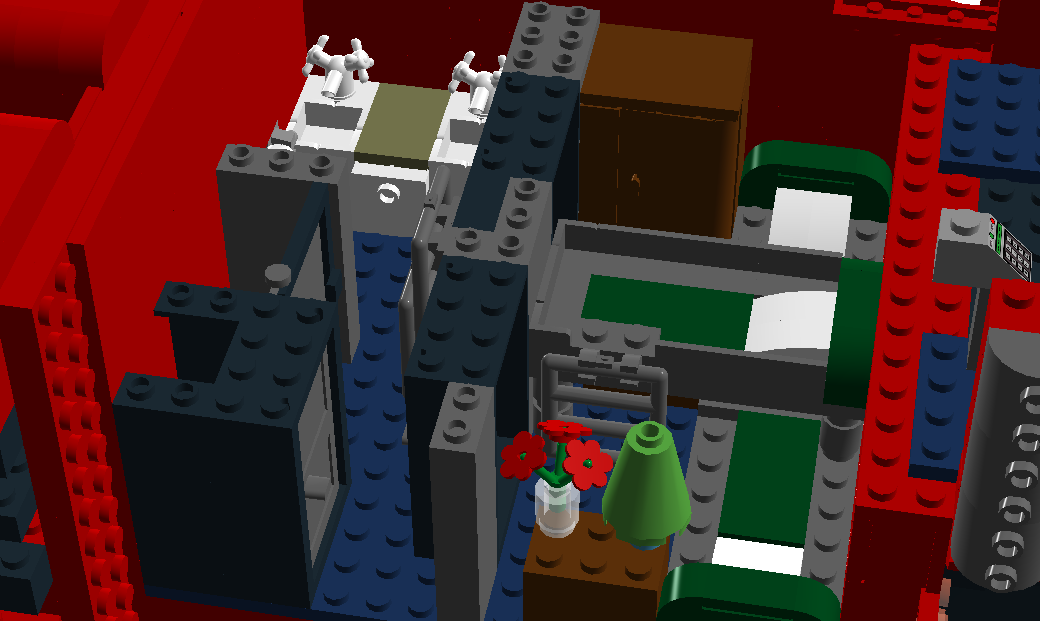 In this picture bricks have been removed to see a rough version of the interior, the black room on the left is the toilet which is next to the shower and across from the sinks, on the right is the bedroom with 3 beds for the crew and a few comforts!