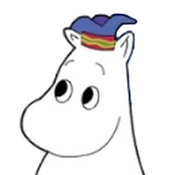 Today marked the first full month of the Moominhouse being up on LEGO Ideas! The response from Moomin fans has been incredible, with 4 632 people having supported it in just the first month! Your positive comments and reactions on LEGO Ideas and all the different social media platforms have made this such an awesome experience for me - Thank you all so much!

Japan has an enormous Moomin fan base, so I wanted to make the project more easily accessible to them by providing Japanese translations in the project title and description. A huge thank you goes out to my friend, euske! I wouldn't have been able to do it without him!

A few weeks ago, my friend, mellisbaker, wanted to help me spread the word about my project, so he made an amazing animated short of Moomin building my LEGO Moominhouse! He worked really hard on it and it blew me away - I highly recommend you check it out via the YouTube link on my LEGO Ideas profile page!

I hope you're having a great day!
- Bonefoot

The Moominhouse project has now been up for exactly one week and we were able to reach an unbelievable 2 370 supporters! This is way beyond anything I could've expected!

Additionally, a wholehearted thank you goes out to Joinen, a YouTuber who shared the Moominhouse project with his viewers, which brought in a ton of new supporters over the last day, and they are still rolling in! Thank you to all the Moomin fans in Joinen's audience who decided to support this project - It means a lot to me and you are a huge help!

We have a long time to reach 10 000 supporters and based on everything that happened in just the first week - if we keep this up, I have no doubt we will be able to reach our goal!

Have a great weekend!
- Bonefoot

1 000+ Supporters and the Physical Version

Hello everyone - I have some exciting news!

The official Moomin social media pages (Twitter, Instagram and Facebook) have made posts highlighting this Moominhouse LEGO Ideas project. As a result, we passed the big milestone of 1 000 supporters in record time - On only the fifth day of the project being up!

I want to thank the social media team at MoominOfficial and all the new supporters, especially those of you who I've seen sharing the project around to your friends on social media. Thanks to you we have a much better chance at reaching our goal of 10 000 supporters! There's still a long way to go - So, lets keep it up!

Have a nice day!
- Bonefoot 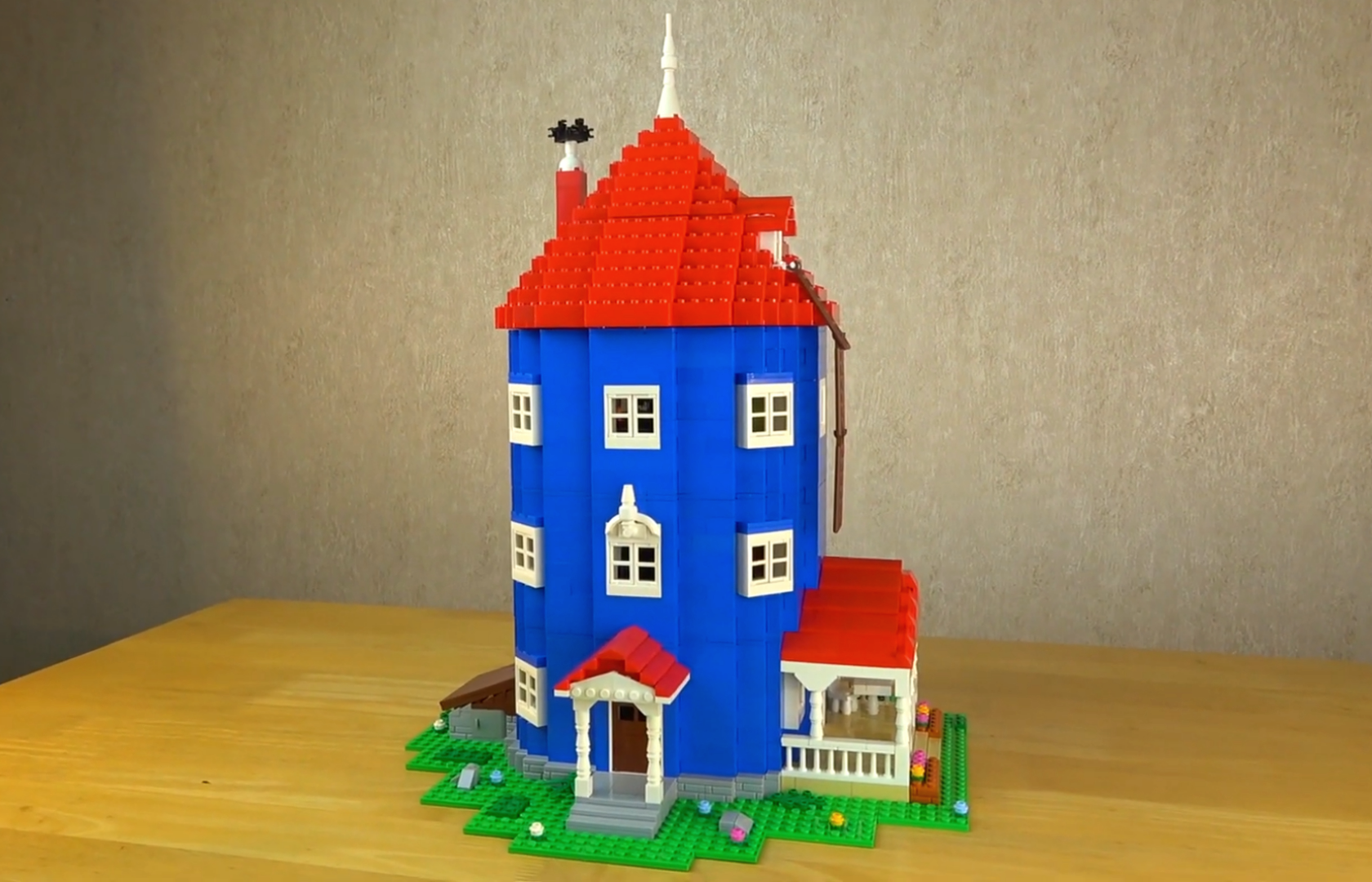