This is my favourite version of the batmobile. It was used in two live-action movies, Batman (1989) and Batman Returns (1992). These films were directed by Tim Burton and starred Michael Keaton as Batman.

This would make a fantastic Lego Cuusoo set because:

I would like this model to be packaged with a Batman minifigure and an instruction book containing detailed information on this vehicle. Stickers would be used to add the black line down the middle of the windscreen, the two small round windows and the air vents at the rear.

Depending on the price point additional options could be: 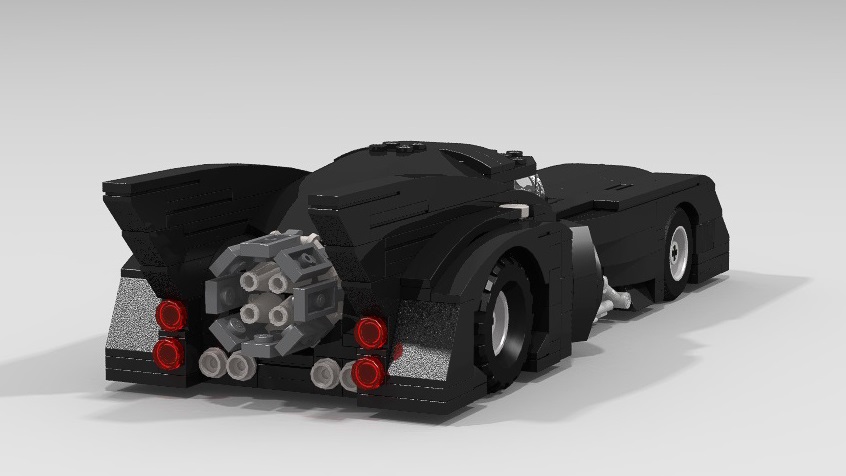 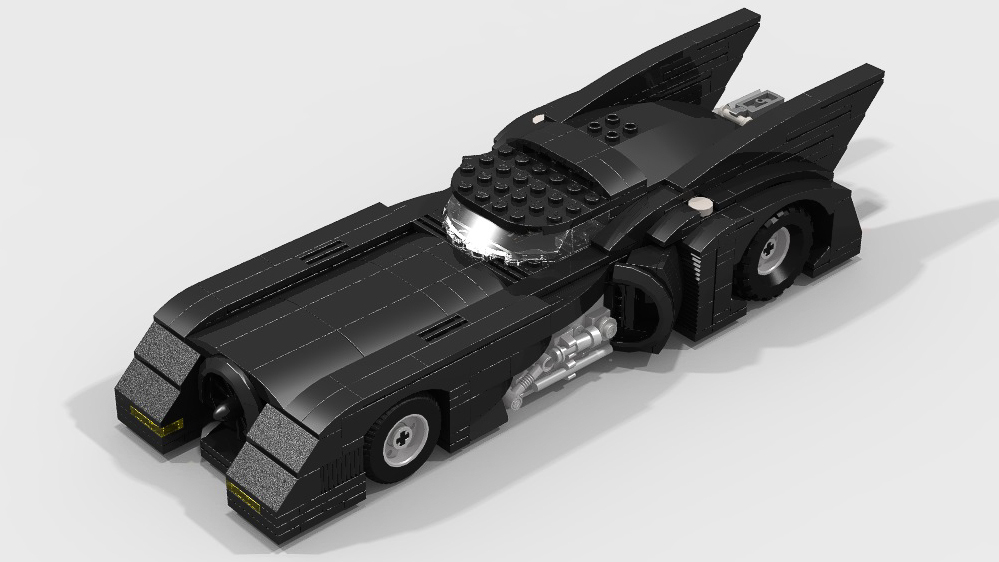 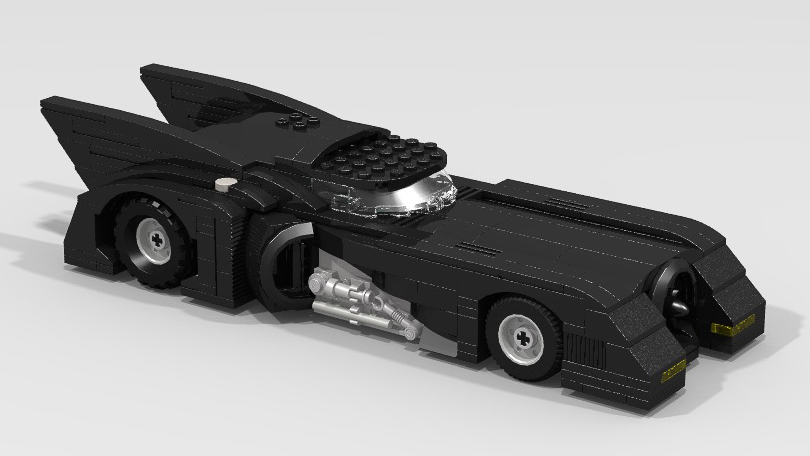 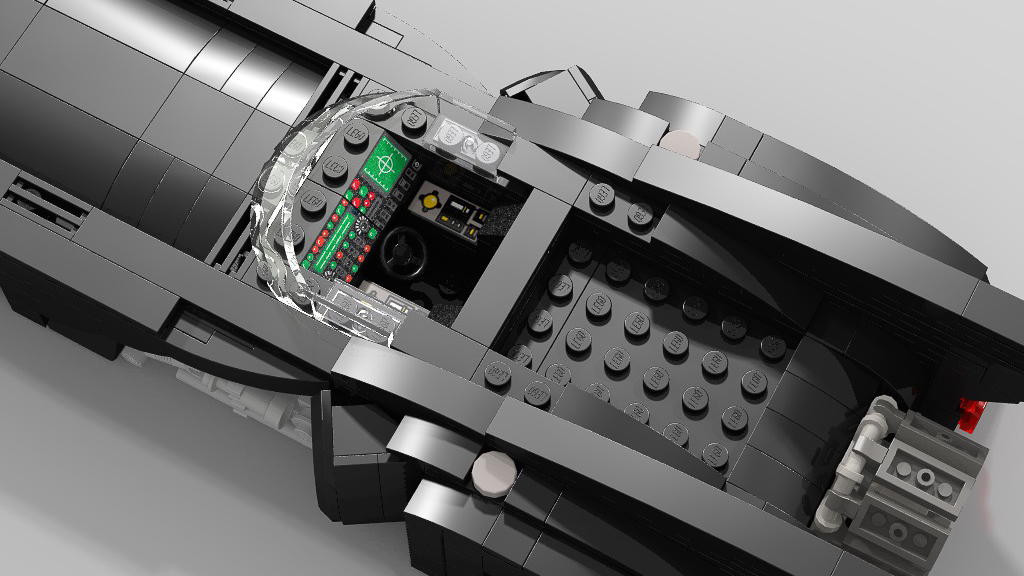 The roof can easily be removed as one piece to reveal the detailed cabin where a Batman minifigure can be sat upright. The area behind the cabin can be used as a weapon store.