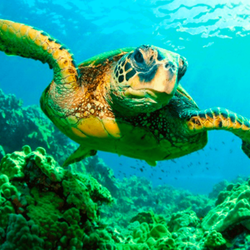 This is a BrickHead based on a superhero by Dav Pikley named Captain Underpants.

The first Captain Underpants book was created on September 1, 1997.

On the fifth picture you will see a green 2x2 brick in his stomach resembling the Super Power Alien Juice he drank in book #3.

That is all, until next time, TRA-LA-LA!