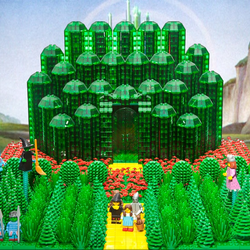 The Technodrome was designed and built by Krang and his main engineer, Drakus, in Dimension X, Krang's home. At some point before the series, Krang took the completed Technodrome and banished Drakus to Earth. Krang is later separated from his body and banished to Earth himself along with the Technodrome. He meets Shredder and they begin their partnership 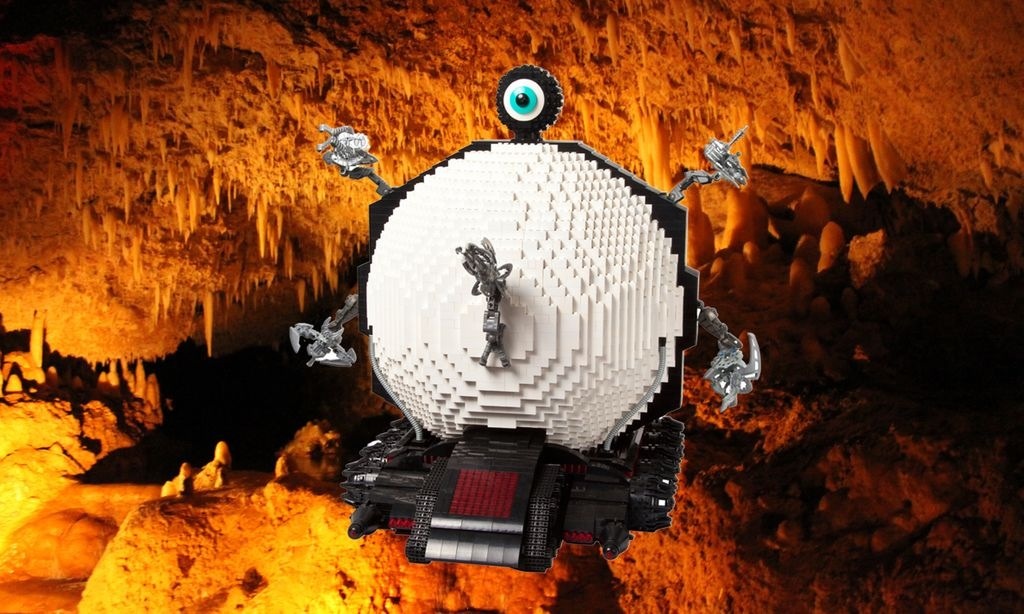 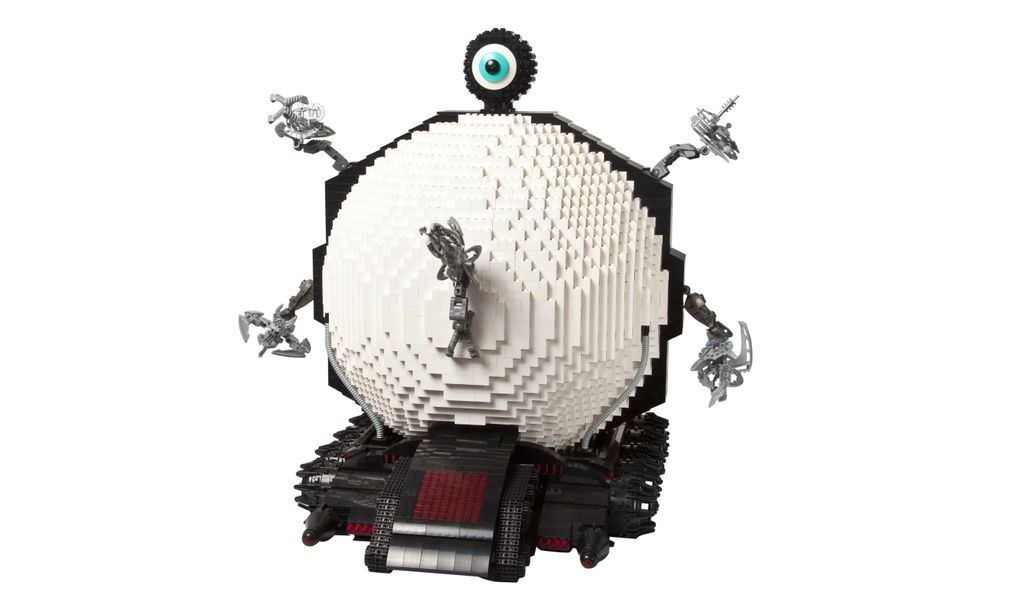