By Xendor
6 comments
Now, many of you may be wondering, "What is RWBY?" Well, RWBY, pronounced Ruby, is a video series produced by the small film producers Rooster Teeth. These guys spend their time making many videos for the public, their most popular of which is Red vs Blue, the Halo video series that is on its eleventh season.

Here in the world of RWBY, underneath a shattered moon, humans live in a world where power comes in the form of special types of dust. From fire to lightning, there are many different skills that people can perform with dust. Dust is also a good source of energy for both weapons and machines.

We begin following a little girl named Ruby, who is offered a chance to go to a training school two years early. 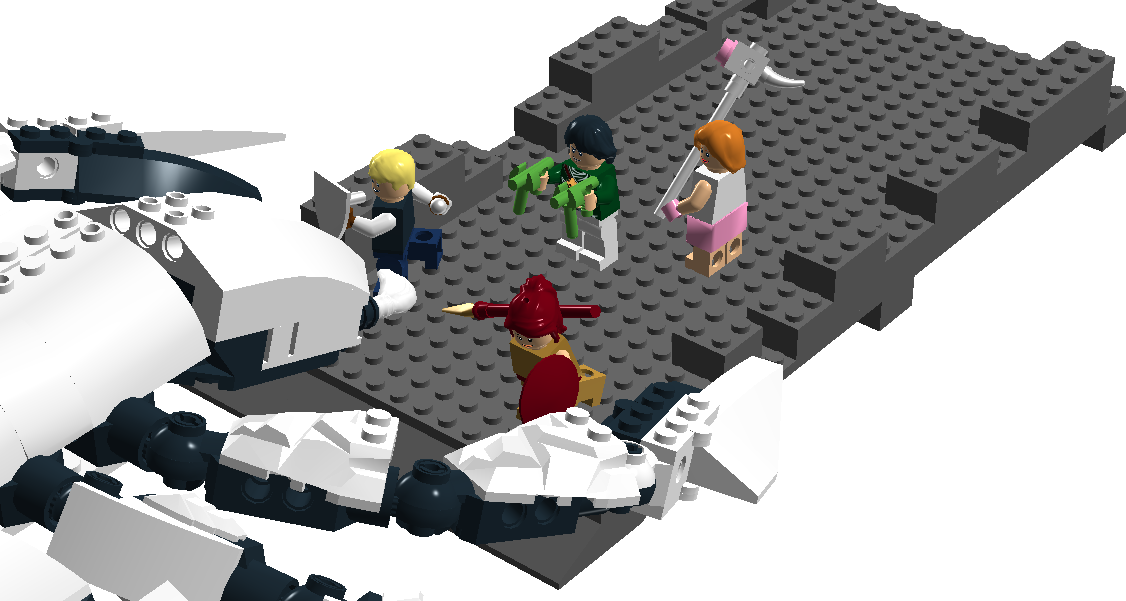 The first challenge was to go grab some relics. The first person that they would run into while out there would be their partner till they graduate. After Ruby and seven others grabbed four relics, which turned out to be chess pieces, they ran when a Death Stalker and a Nevermore attacked. Now, they must battle them at a ruin. However, the Nevermore destroyed the bridge while they were crossing, separating them, and allowing the Death Stalker to pin those on the bridge, while the rest must battle the Nevermore at the tower.

As you can probably guess, the Death Stalker is a large scorpion. Its bright yellow tail glows in the dark, luring any unlucky prey that may wander into its cave.

Meanwhile, the Nevermore is a large, Raven-like predator with two talons on each wings. With varying sizes, they can grow to be a big threat, and can take heavy blows. With the ability to throw feathers like spears, it is one dangerous foe. 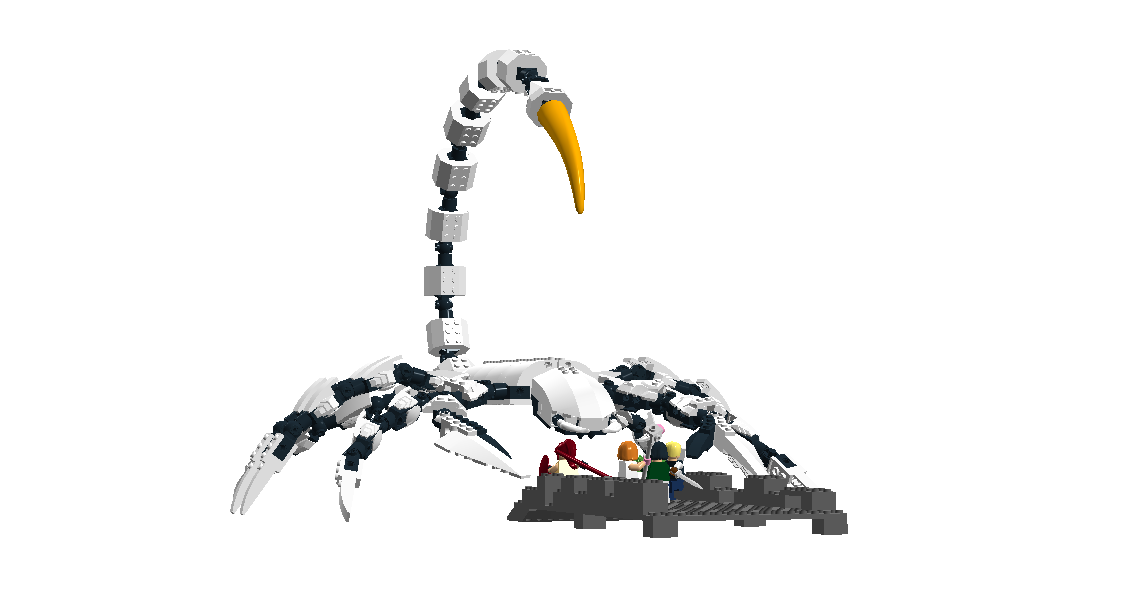 The four people stuck on this side of the wall are: Pyrrha, the red haired girl with a shield, and a spear that can turn into a rifle; Ren, the black haired man with two pistols with added blades on bottom of the barrel; Jaune, a nervous but intelligent blond gentleman, who wields a sword and shield; and Nora, a wacky girl who carries a hammer that transforms into a grenade launcher. Eventually, these four will become known as Team JNPR, or Juniper. 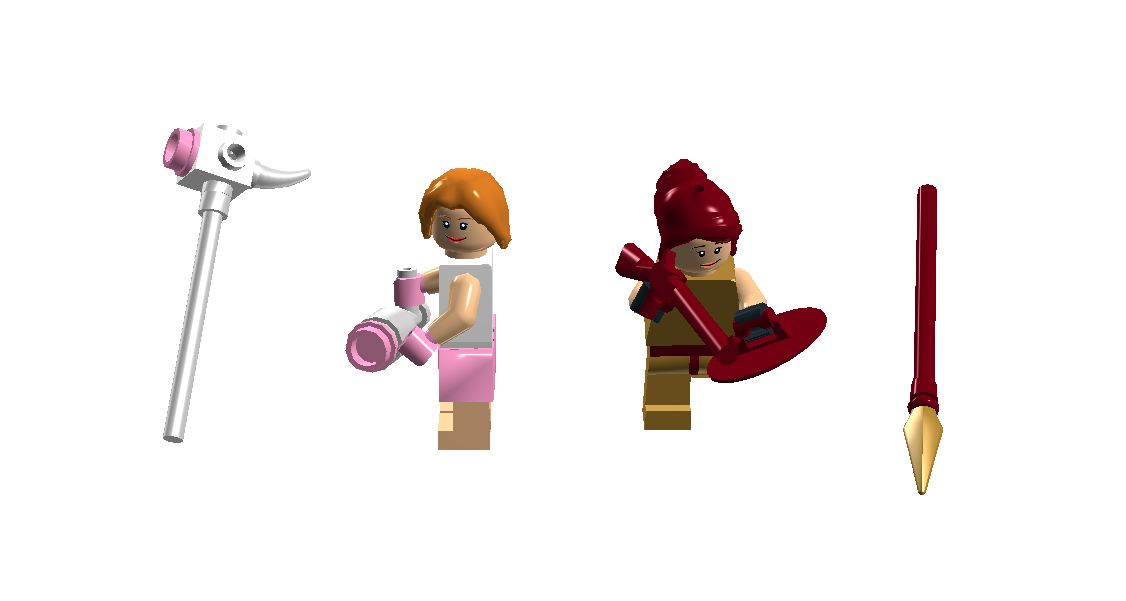 In order to allow the "transformation" of weapons, I gave two weapons to both Nora and Pyrrah. Even while transformed into a hand weapon, they still can use the explosive forces from their weapons to improve their usage. Nora uses the blast of her lightly explosive grenades to send her flying all over the place, wielding the hammer with ease. Meanwhile, Pyrrah uses the blast of the barrel to throw her spear at greater distances.

Still unsure about this? I understand, so I will give you two links so you can see what this is first hand.

Next is , which contains the battle that this set is based off of.

If this set goes well, I will post my next RWBY set, which contains the other half of the battle. Hope you like this. And please, check out RWBY.