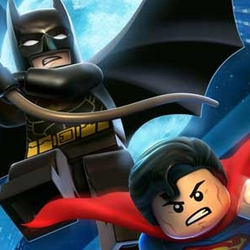 fizzy2000
4
My next set! This set is 'Killer Croc's Sewer Capture' which is based upon a scene from the video game 'Batman: Arkham Asylum' but tweaked so younger children can play with it too. The set has three minifigures and should cost around £29.99/$33. Here is the storyline for the set:
On a visit to Arkham Asylum, Batman has become ensnared in a diabolical scheme masterminded by Killer Croc. He has perfected a weapon to give normal people the rare skin condition which turned Croc into this monster... And Alfred Pennyworth is the test subject! Can Batman dodge the flick-fire missiles and save his trusted friend and ally? Or will Alfred become Croc's next victim? 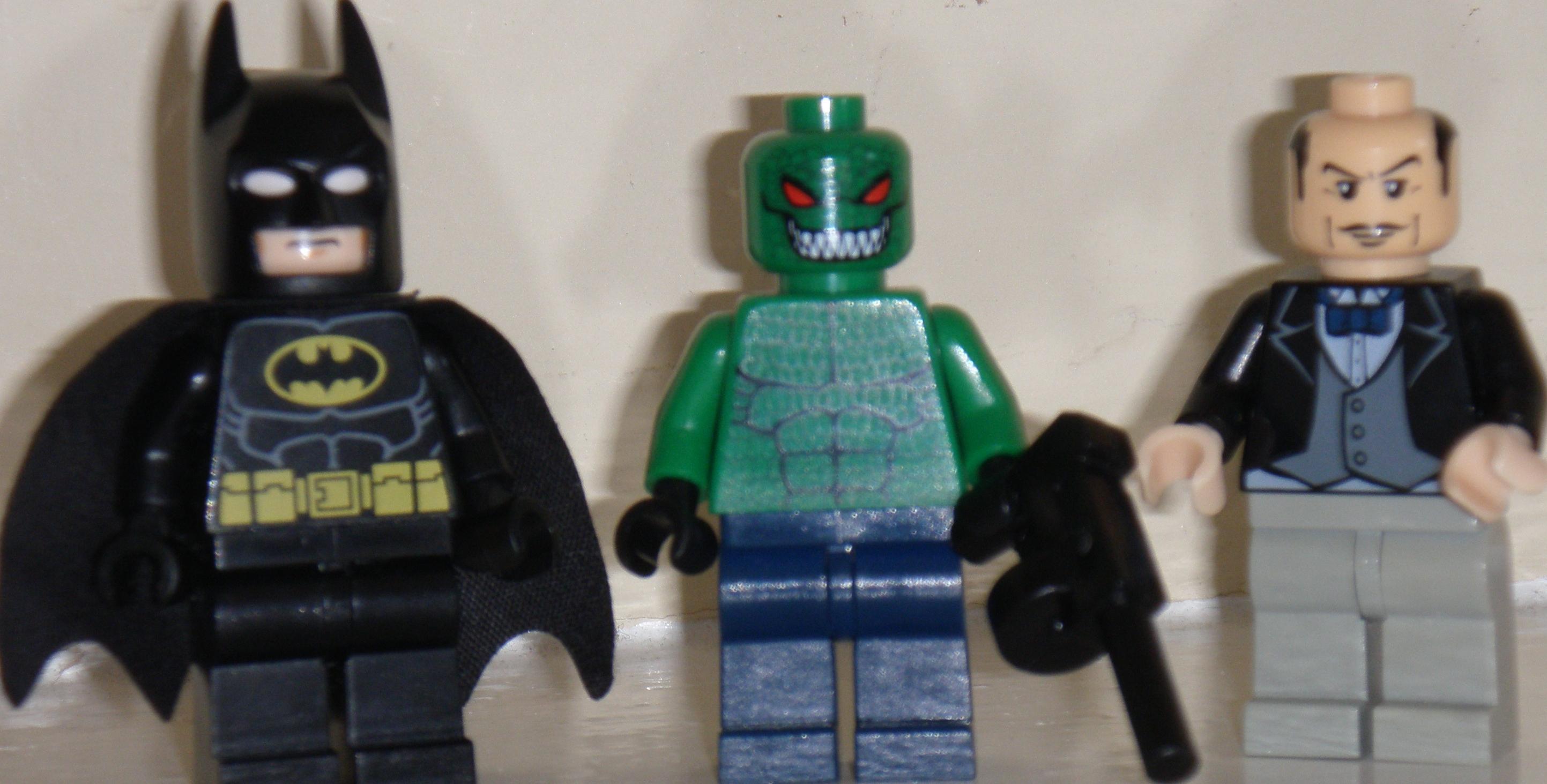 The minifigures: Batman (Standard, Black), Killer Croc (with machine gun) and Alfred Pennyworth (no accessories). Alfred and Croc have not been seen since 2006 which means they are extremely rare. It would be awesome if they were re-released as they are much-wanted characters by many LEGO fans. Alfred has a unique head with printed hair all around the back. Croc has a scaly appearance with a six-pack and plain blue legs. Alfred has a bow-tie, waistcoat and jacket. A new version could be released with a version of Alfred as we see him in the Film Trilogy. 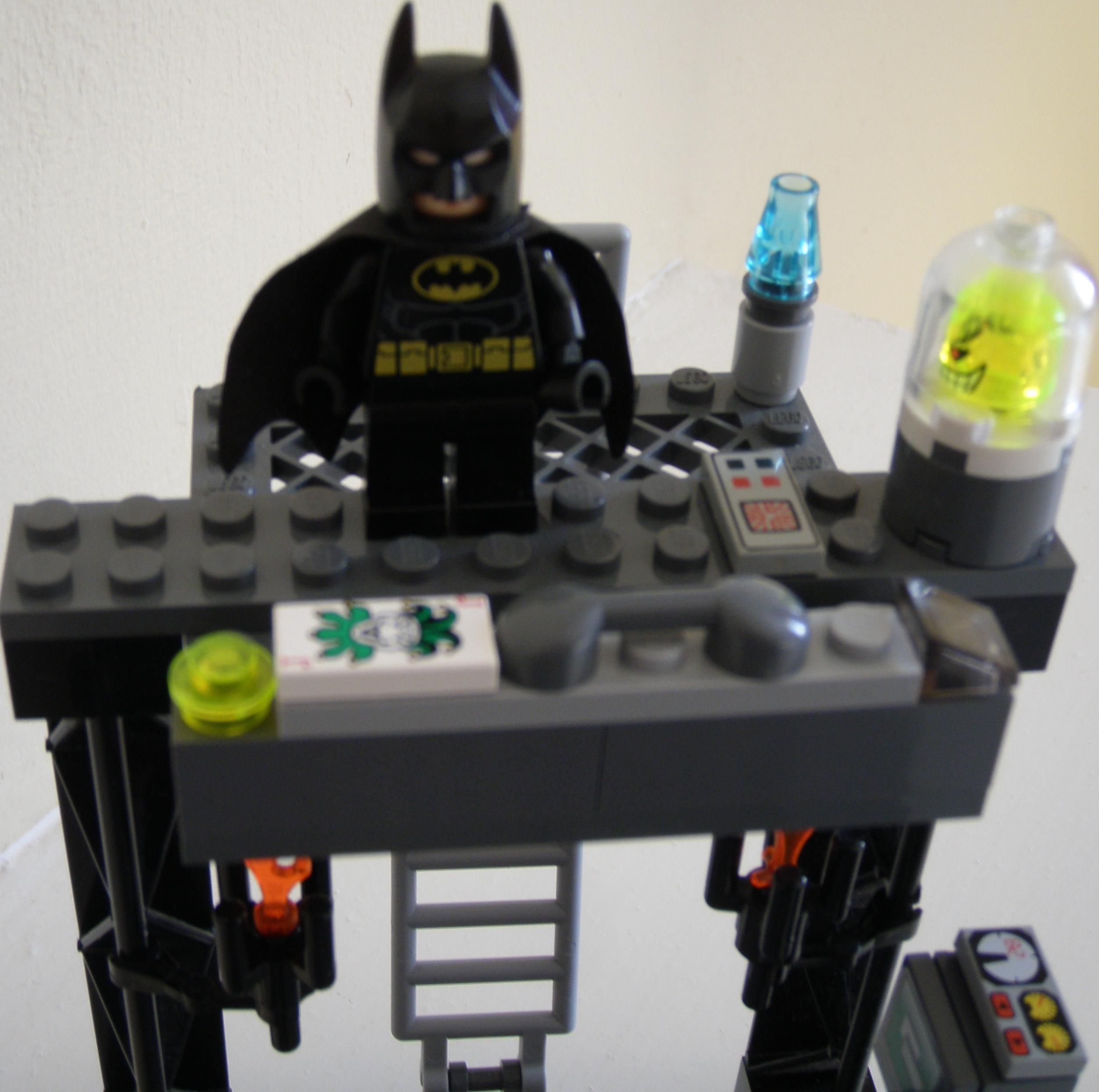 At the top of the set (not seen in the main image) is a part of Arkham Asylum. It has a telephone, a Joker card and a Joker bomb. This is supposed to be an area of the asylum with confiscated items. Also on the floor is Batman's cryptographic sequencer which is used in the game to decrypt messages and easter eggs. In the sewer itself is a fear gas canister, showing that Scarecrow was here like in the game, where Killer Croc fights him. 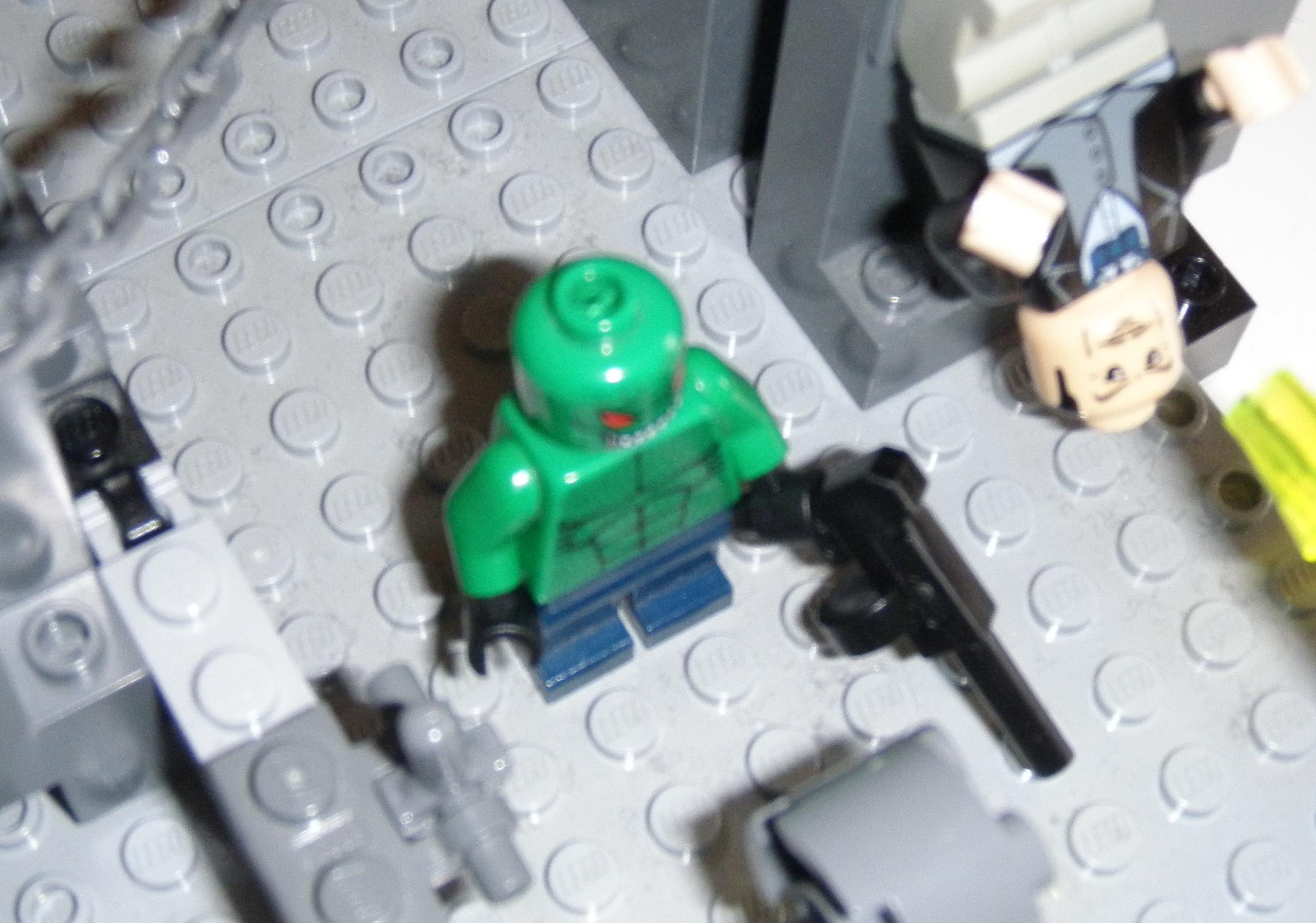 As well as chains, a fan and flick-fire missiles, at the end of the sewer is Killer Croc's 'home'. There is a weightlifting spot and also a lever meant to control the heating and security system. There is also a space for Alfred to be hung off the rocks and the new weapon made by Croc himself.

Please support the project people as it did take me some time to make. I only perfected it the other day. Lets get supporting!