Race for the Forgotten Treasure 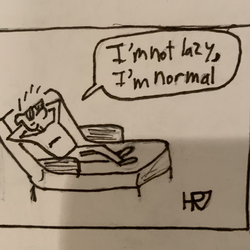 HRJ1
2
A ninja, a samuraii, and two pirates battle for gold left behind by an unlucky pirate ship that ran into this rock island in the middle of the ocean. Inside is a hidden chamber accessible through the hidden sliding rock door. The pirates hidden treasure is in the chamber.
I enjoyed making the hidden door particularly. The chamber is actually quite large and spacious. The wrecked pirate ship was a fun build too. I think pirate fans would like building and playing with this semi-large adventure creation.
2