By Sleeper
1 comment
This is my version of the 'CloakShape Class Starfighter'. You possibly know it from "Star Wars Alliance", the novel "Dark Lord: The Rise of Darth Vader" or from other sources.

The CloakShape fighter is a light fighter, used from the Old Republic Era to the New Republic Era. So it was used by many factions, like Judical Forces of the Galactic Republic, the Jedi order in form of the WhiteCloak, several corporations and local governments, as well as criminal organizations. And so it is part of the expanded Universe.

It is armed with 2 laser-cannons, 2 missle launchers and a shieldgenerator. Due to its lack of a hyperdrive, a popular update for this ship was a hyperdrive-ring/-sled.

This model of the starfighter is built out of ~450 bricks, including a pilot and a cargo hold in the middle section. Hyperdrive-ring/-sled isn't included in this concept, but probably will in the future. 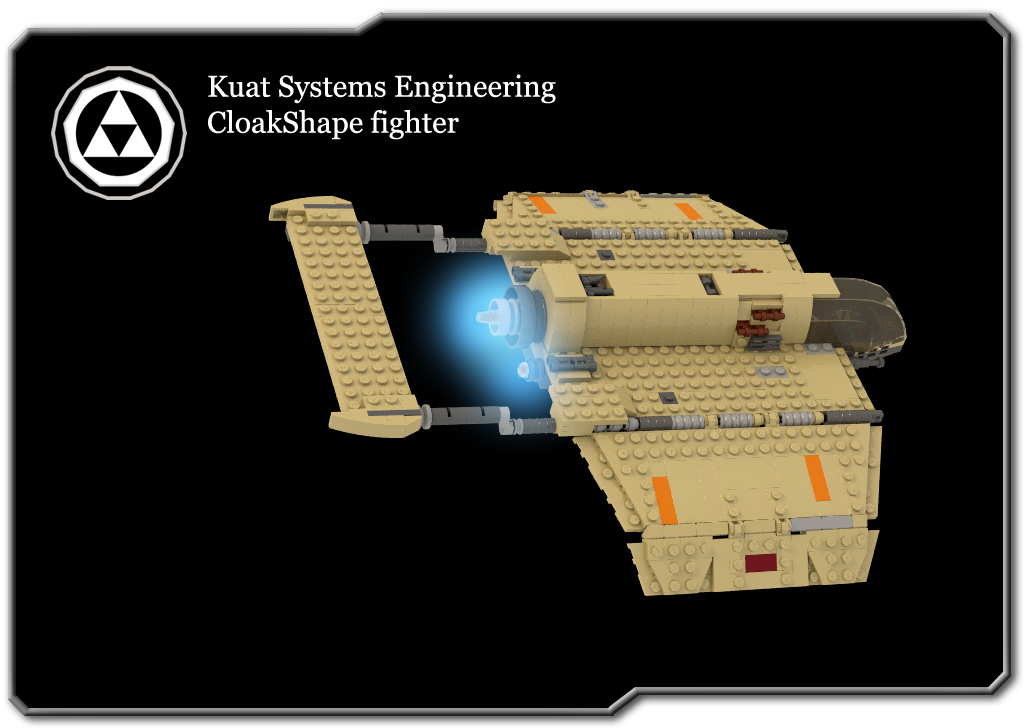 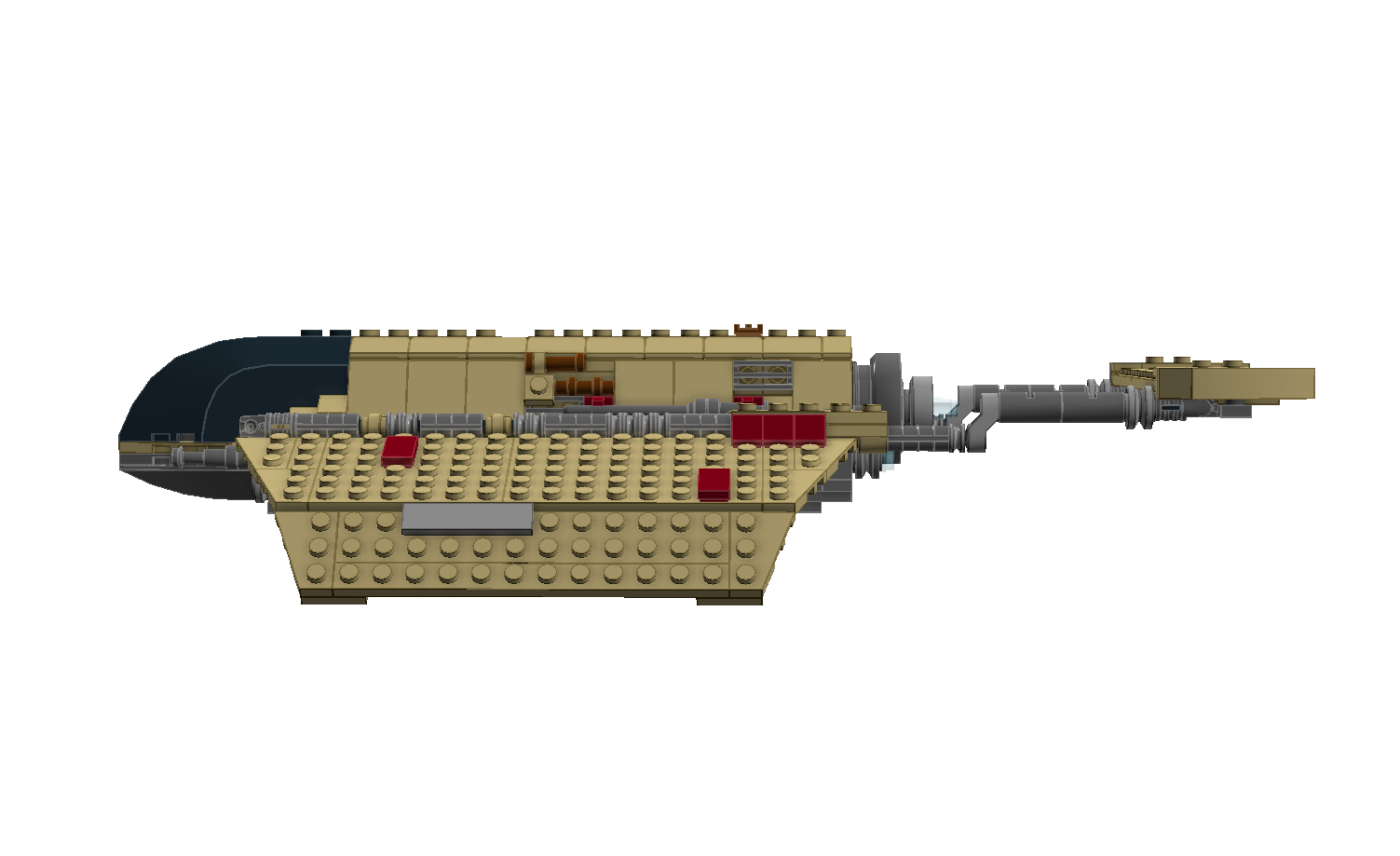 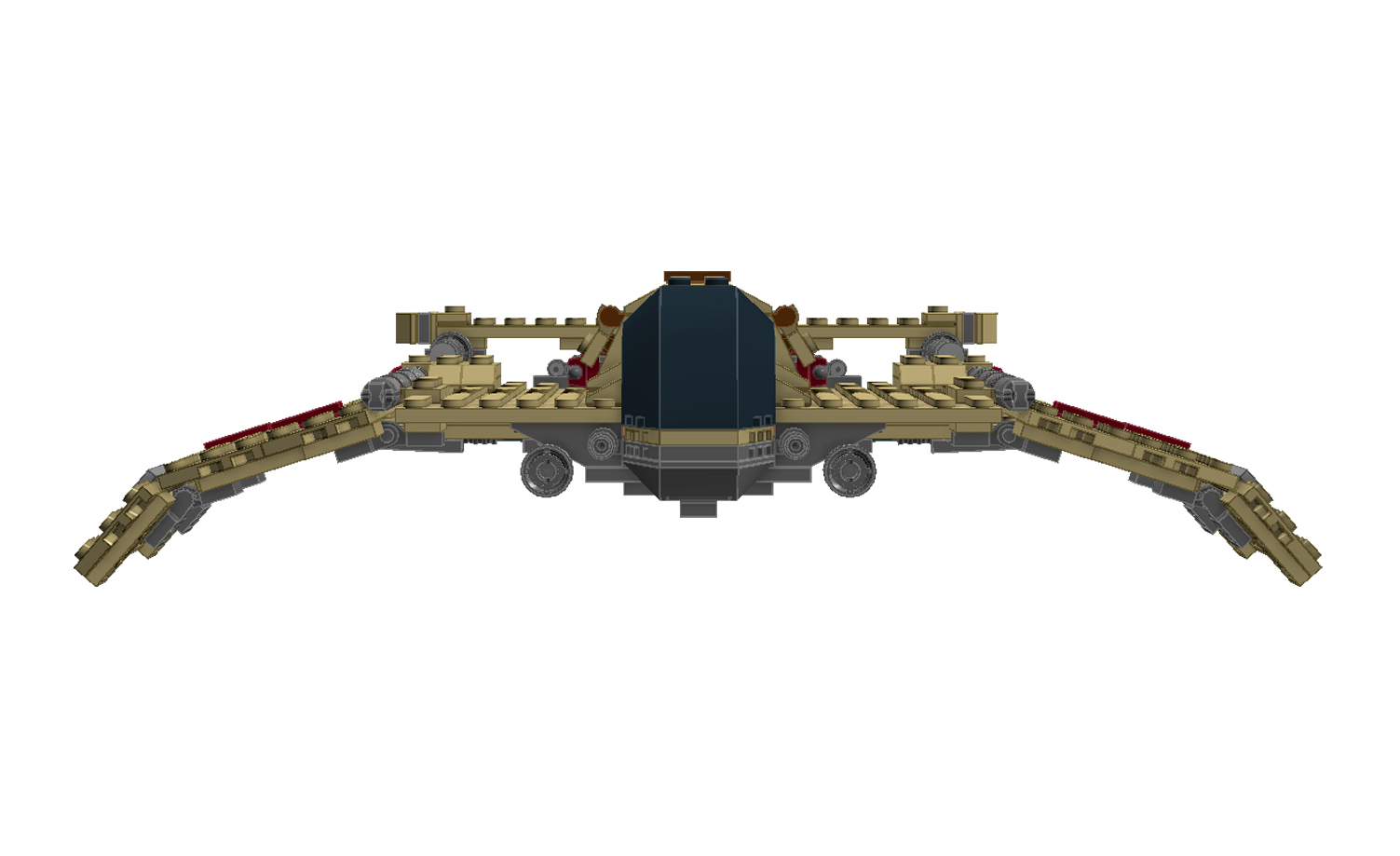