The de Havilland DH.88 Comet is one of the most legendary racing machines of all time! Introduced in 1934, the Comet was specially designed to win the MacRobertson Air Race, an 11,300-mile journey from East Anglia, Great Britain to Melbourne, Australia. Three Comets entered the race: the red-and-white number 34 "Grosvenor House" piloted by CWA Scott and Tom Campbell Black; the black-and-gold number 63 "Black Magic" crewed by Jim and Amy Mollison; and the number 19 "The Green 'Un" flown by Owen Cathcart Jones and Ken Waller. While engine trouble forced "Black Magic" to retire at the mandatory stop in Allahabad, India, "Grosvenor House" and "The Green 'Un" went on to finish first and fourth, respectively - the "Grosvenor House" setting the record for shortest time to Melbourne by completing the trip in 71 hours.

In addition to being an iconic racing aircraft, the Comet was a highly influential design in other areas: it was the first British aircraft with retractable landing gear, flaps and variable-pitch propellers. It would also go on to set more records as a mail plane and serve as an inspiration for planes like the de Havilland Mosquito bomber.

This model includes retractable landing gear, spinning propellers, opening cockpit with room for 2 minifigures, a pilot and a copilot. 414 pieces.

Check out the new model - Bulldog from Disney's "Planes"! 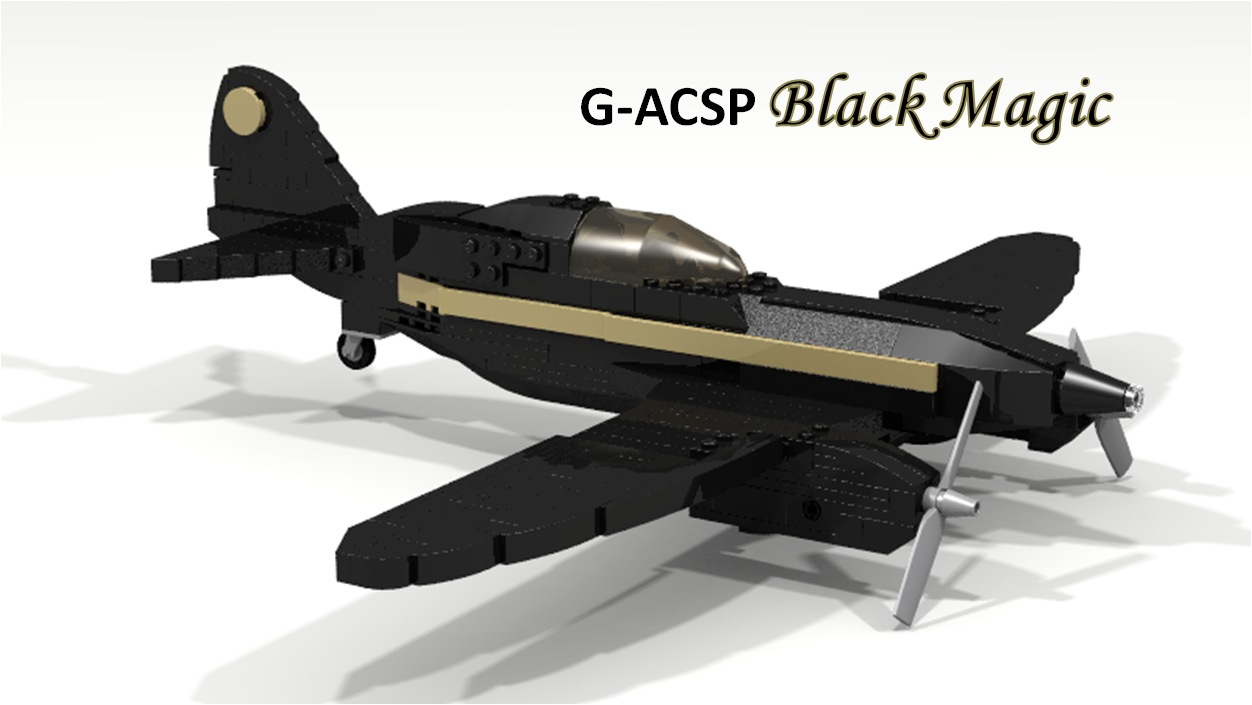 DH.88 Comet in the colors of G-ACSP "Black Magic" 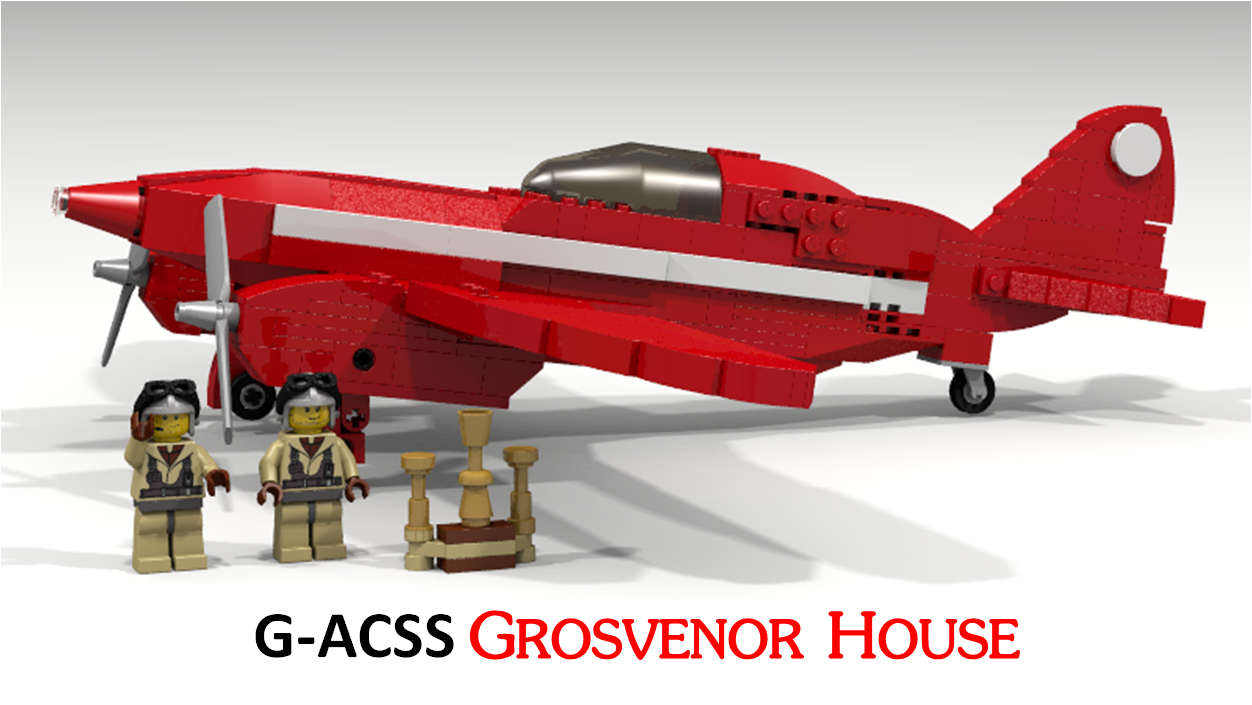 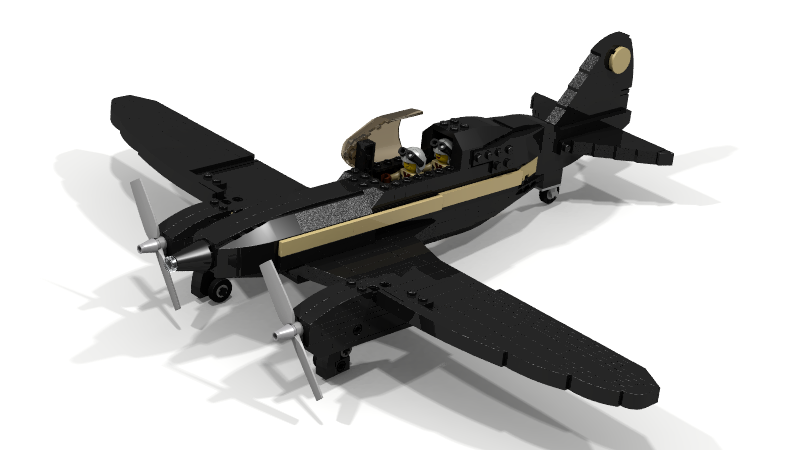 
For more information about the MacRobertson Air Race, including a map of the route, pictures of some of the planes and pilots, and other cool items from the race, visit the website of the State Library of New South Wales! 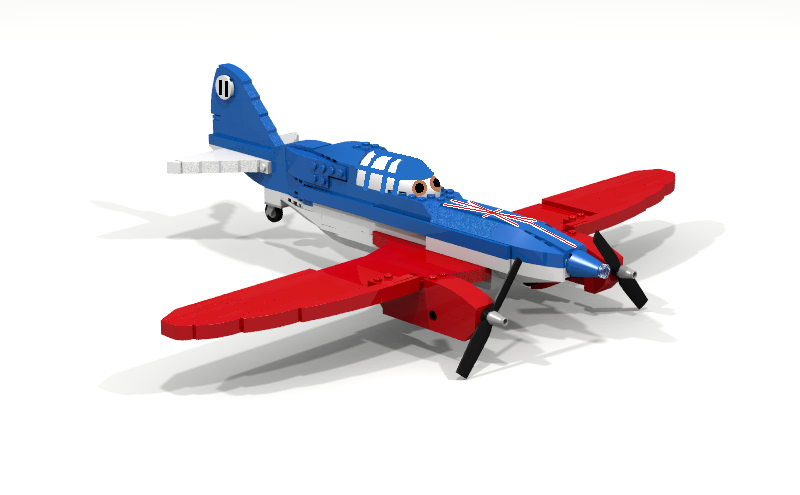