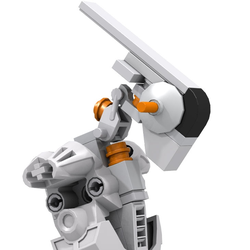 This is a new ship by designer A.Talebuilder and Hishimitsu Industries. Behind its obvious gothic design, it mixes a great cocktail of new technologies including stealth abilities, heavy plasma weaponry, interplanetary travels and multienvironments. The ship has been uncovered at the Seoul Space show 2077 and its licencing is allready a subject of argue between Warner and Disney to know if Atom Shadow would appear in the next Batman movie or in another Star Wars sequel.

Here at Cuusoo , what do you think ? Do you like this ship ? Where would you see it fly ? Let's vote: Star Wars, Batman , any other ? Leave a comment and let us know. 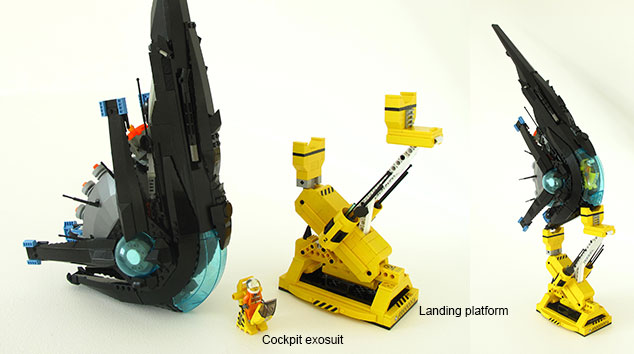 The ship cockpit is actually an extractable standalone jetpack exosuite. 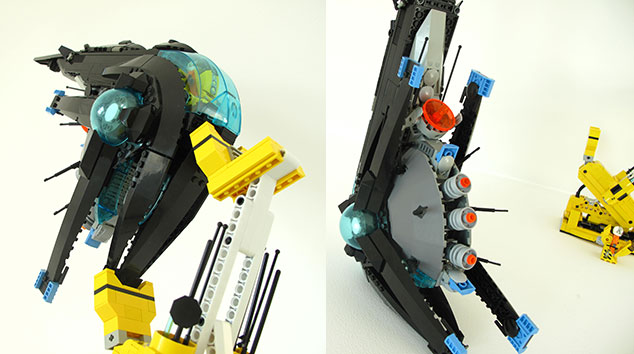 Behind the front wings, the AS aspiration turbine. 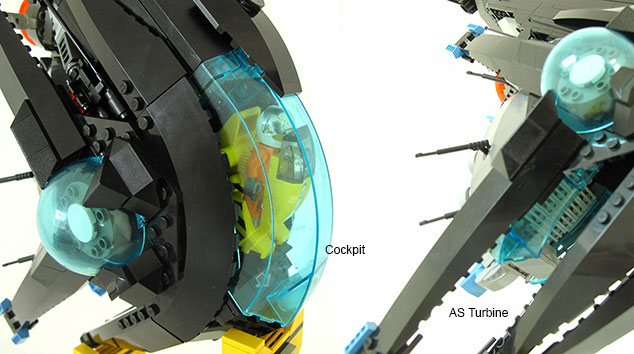 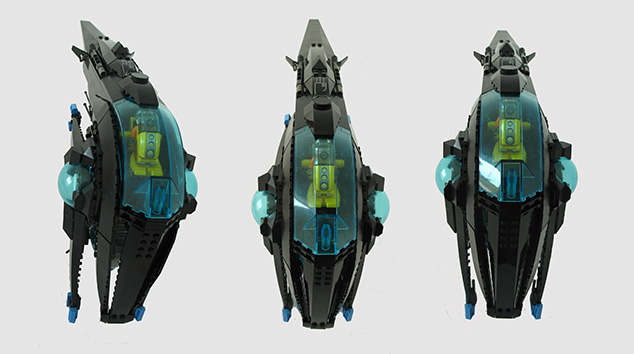