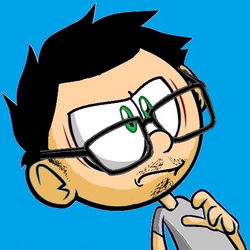 The Saturn V rockets are one of the best technical inventions of the 20th century. These rockets brought the Apollo flights to the moon. Without them Apollo 11 and Neil Armstrong never had reached the moon, to say his famous sentence:” That’s one small step for a man, one giant step for mankind.”  With Armstrong  the Saturn V family launched 24 Astronauts to the Moon, and two of them flew twice.  In no flight of the 13 flights persons or cargo was lost. And until today it is the only vehicle which can bring people to the moon or higher than low earth orbit. After the 13 flights the NASA started to develop the Space Shuttle to have a vehicle that is cheaper because it can be used more than once. But after 135 flights they realized that it wasn’t. So the NASA started to develop new vehicles on the old design of the Saturn V and the Space Shuttle with the Space Launch System.

Now it is your choice if you want to support this model to get your own Saturn V made out of Lego® pieces. Vote now and tell your friends and family, to get your own piece of space history.