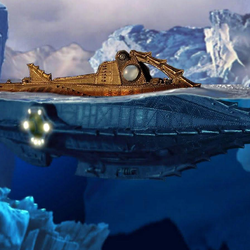 knuf1
3
In 1952 the Ferguson tractor was produced by the Lego company as a fully assembled plastic model, and in 1953 was reproduced as a build it yourself option made from several large pieces. Both models were very successful, and helped boost the still new injection mold technology.
Over 60 years later this brick built replica was still a joy to put together, and I bet you'd enjoy it too! 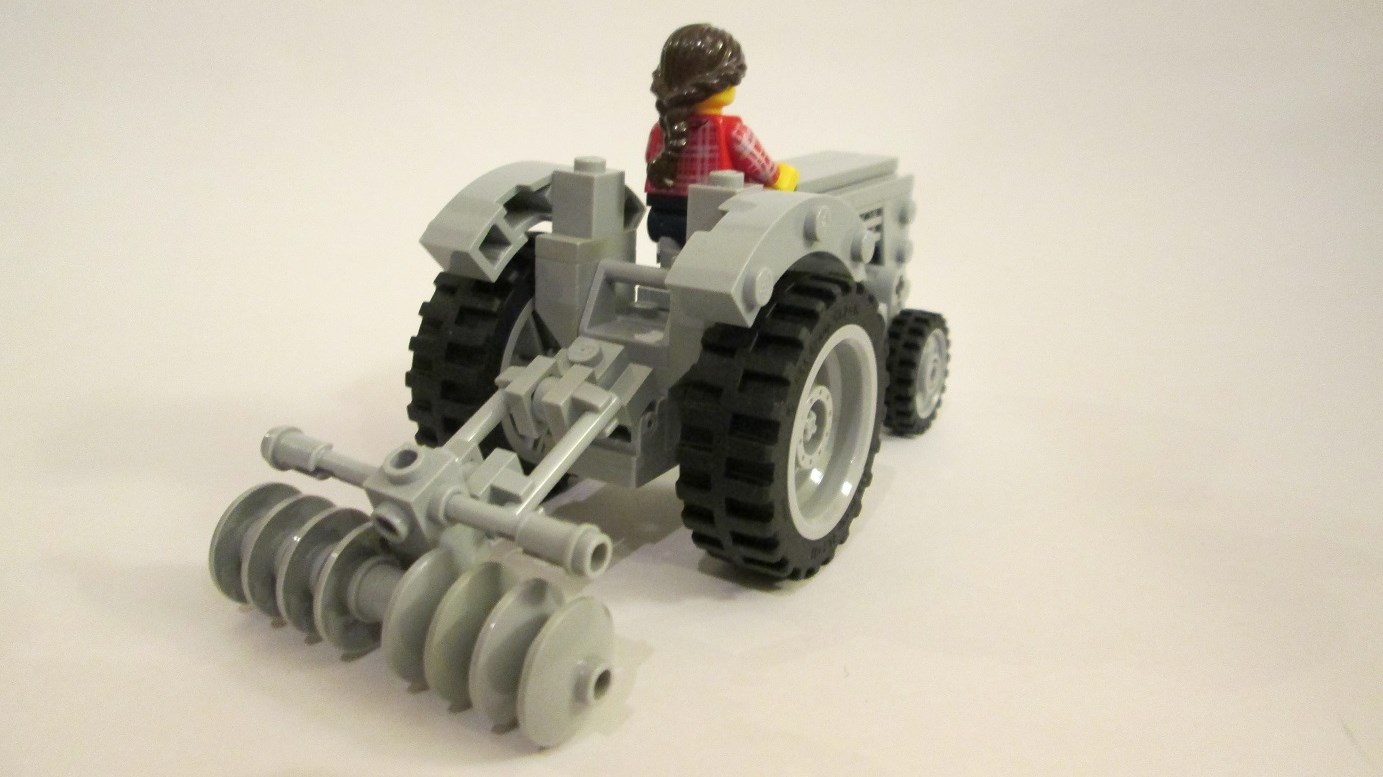 A cool addition that the original model did not have is this disc harrow attachment. 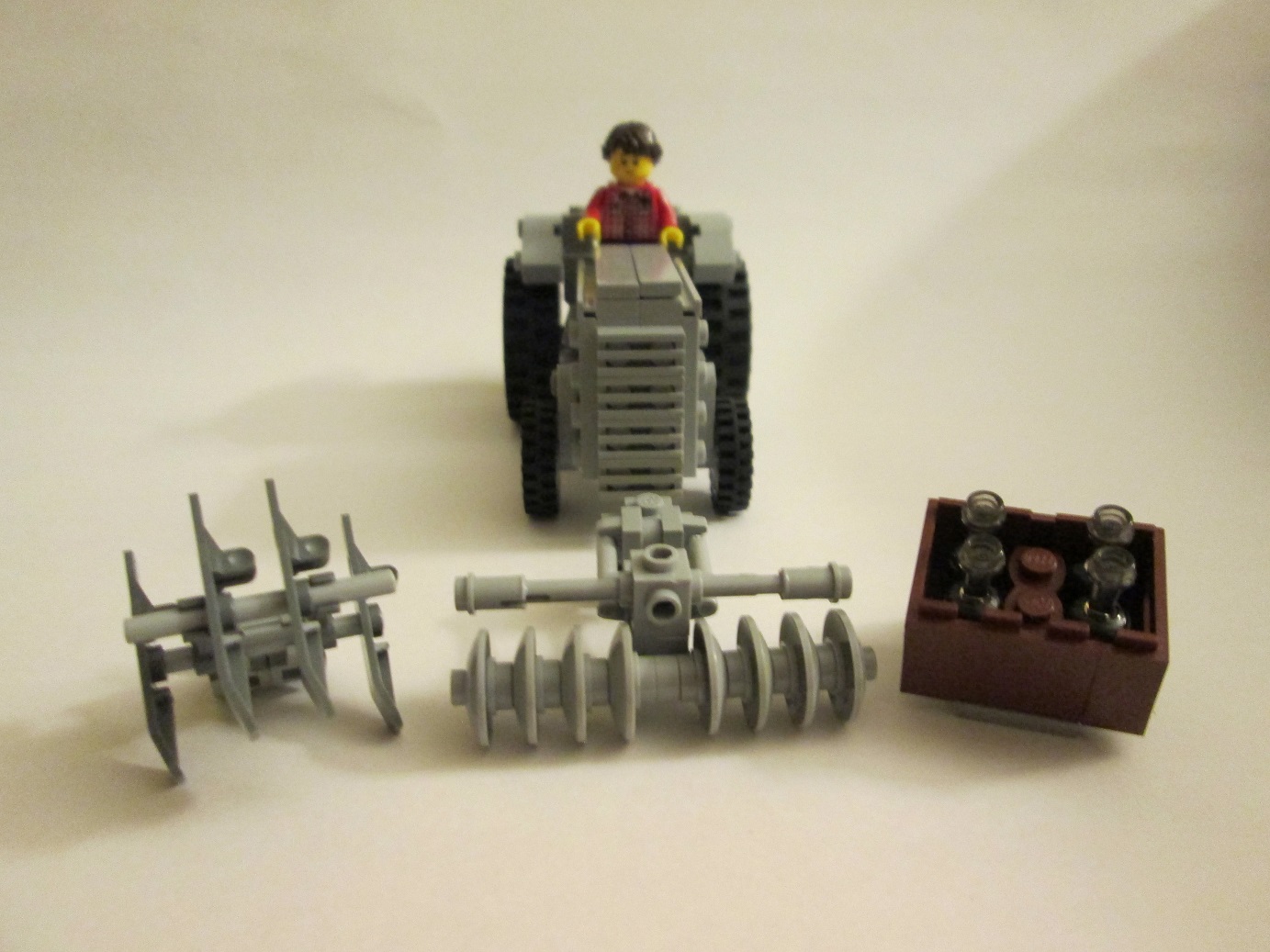 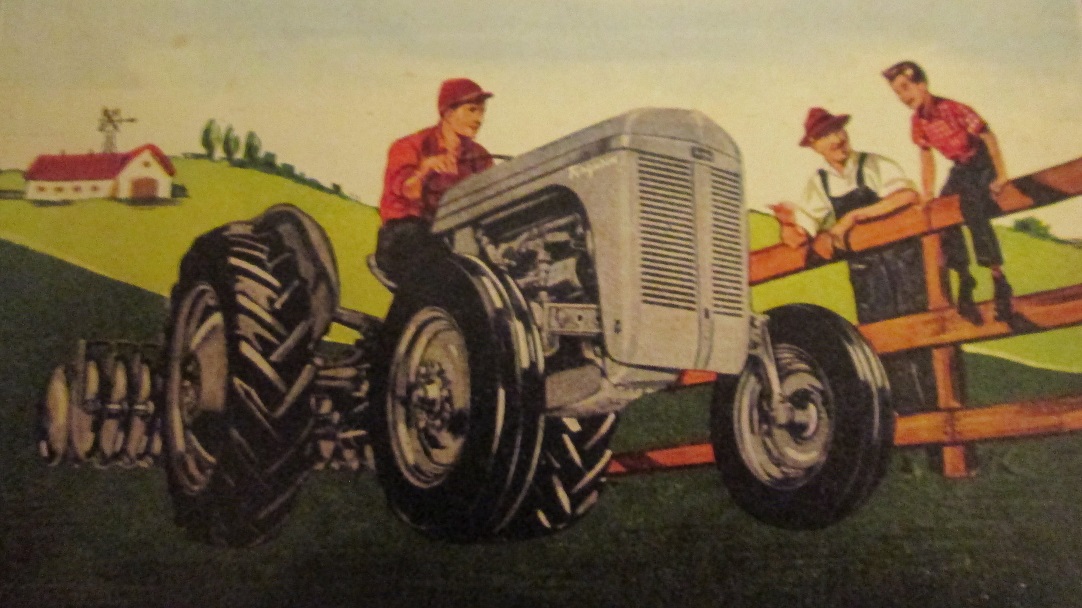 This is the original tractor as it was on the packaging.