[The Hermes] the Martian 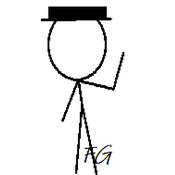 Hi.
This is my Lego Hermes, made in Lego Digital Designer.
The Hermes is a fictional spacecraft made by NASA, designed to carry astronauts from the Earth to Mars and back again, in the book "The Martian" by Andy Weir.
The story is about Ares 3, a NASA project, in which botanist Mark Watney is stranded on Mars, assumed dead, and tries to survive... At least until the next Mars project Ares 4, 4 years in the future.
After I read the book, I watched the movie by Ridely Scott. The Hermes was beautiful, and I wanted a Lego set for it.
So I decided to make one, on LDD.
Features: 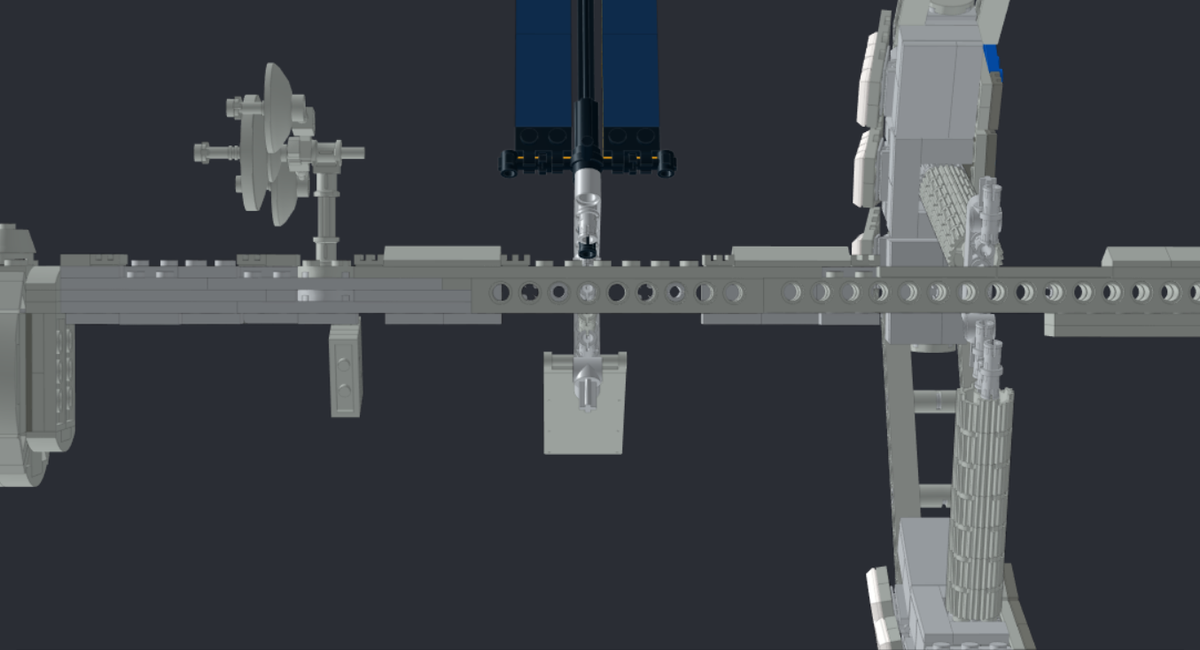 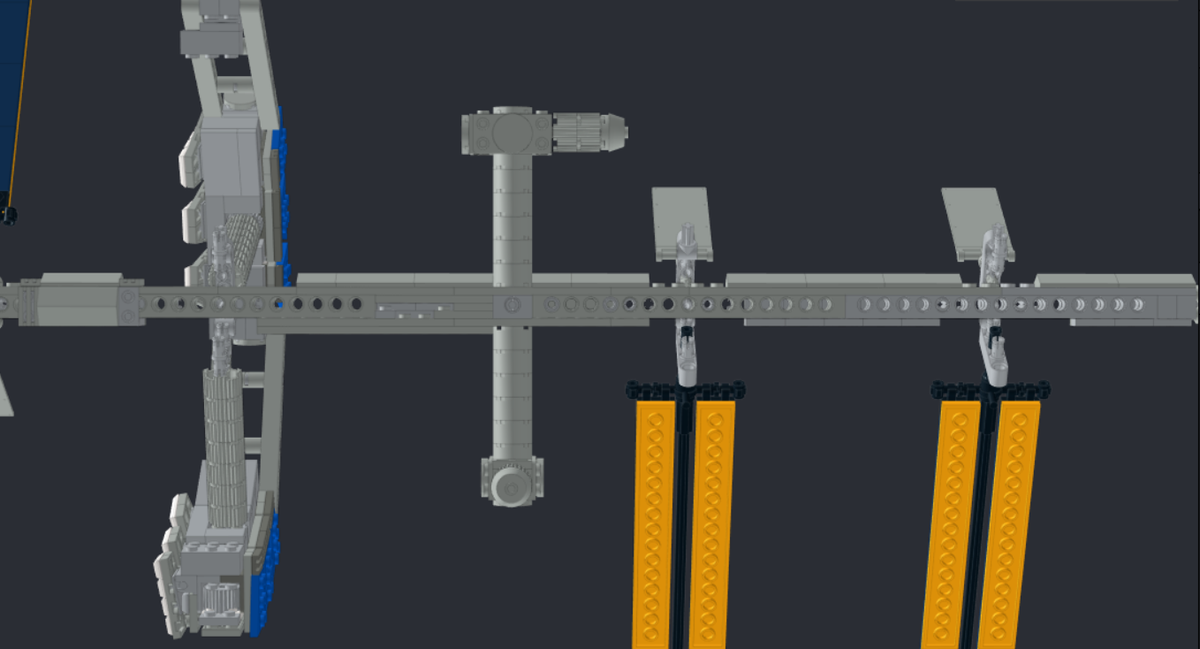 All images by Stud.io
If anyone has any advice/finds any mistakes, please comment in the "COMMENTS". I would be willing to make my project better and accurate.
Please support to make this a Lego set!