The University of Glasgow 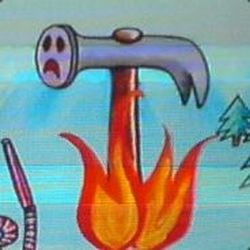 The University of Glasgow, established in 1451 is one of the oldest universities in the world. The main building, constructed in 1870, sits atop Gilmorehill and has a view over the the whole city of Glasgow. It is often compared to Hogwarts in its architectural design with its large turrets, grand halls and intricate sandstone carvings. Notable areas include the cloisters that support Bute hall, the large tree in the East Quadrangle, the University Chapel and of course the iconic bell tower - a beacon of education.

This architecture set attempts to capture the beauty of the building on a desktop scale.