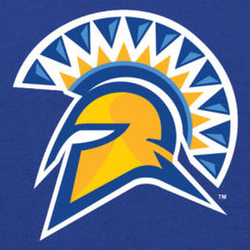 Combination chess is played like standard chess, but when an attacking piece captures an opposing piece, the attacker gains the captured piece's movement and capturing abilities.  Simply stack the attacking piece on top of the captured piece, and both pieces are plainly visible so it will always be obvious where the combined piece can move and capture. The most powerful combination piece is the queen and knight, which I have shown in the main image. The queen does not need to combine with any piece other than the knight because she already possesses all their abilities. Other combinations are shown in one of the images.

Standard chess and checkers are played normally. In checkers, two pieces stack together to form a king.

These pieces are done in a minimalist style.