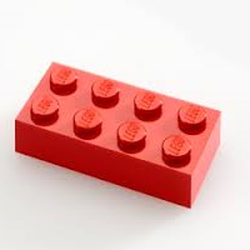 This project is basically a clockwork robot dinosaur. It can be used as a guard or an attack bot. The features include a winding cog on the back, fully poseable arms, legs and tail, moveable head, neck, jaw and claws. The eyes are also missiles.

I built the Rex to be in a steampunk theme as a clockwork robot. This is because I really like dinosaurs as well as robots, so I decided to combine the two.