Percy Jackson & the Olympians: The Sea of Monsters- Obstacle Tower 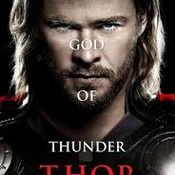 By jbaraga
0 comments
This LEGO set is based on the scene in the Sea of Monsters movie when Percy and Clarisse compete on this obstacle tower in Camp Half-Blood. It would cost about $30 and has 104 bricks. They have to get the ring at the top of the tower that is the color of their capture the flag team (Percy- blue, Clarisse- red) before the other team. The tower is spinning while they climb, and if you are across from someone you can pull the climbing bar towards you to make them fall. In the movie, Percy is near the top, but another camper's foot is stuck in the rope ladder at the bottom. He helps him, but gets whacked in the face and falls off. Then Clarisse gets to the top and wins. In my set, you can spin the tower in two spots. I also added two clear pieces so you can make the minifigs do crazy stunts! The top with the rings doesn't look like it did in the movie, but it's hard to make a giant Greek helmet out of LEGO. It has three minifigs: Percy Jackson (NEW Climbing Gear), Clarisse (NEW), and a Half-Blood Camper (NEW). Please support, and check out my other Percy Jackson projects as well! 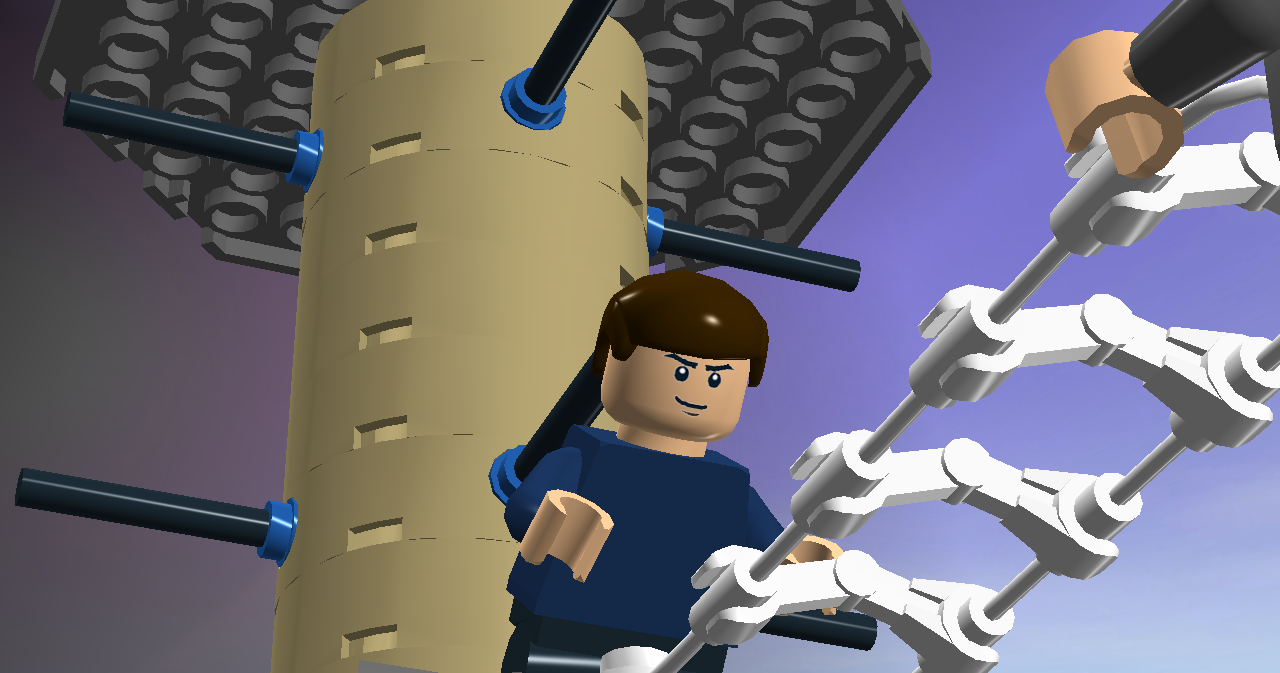 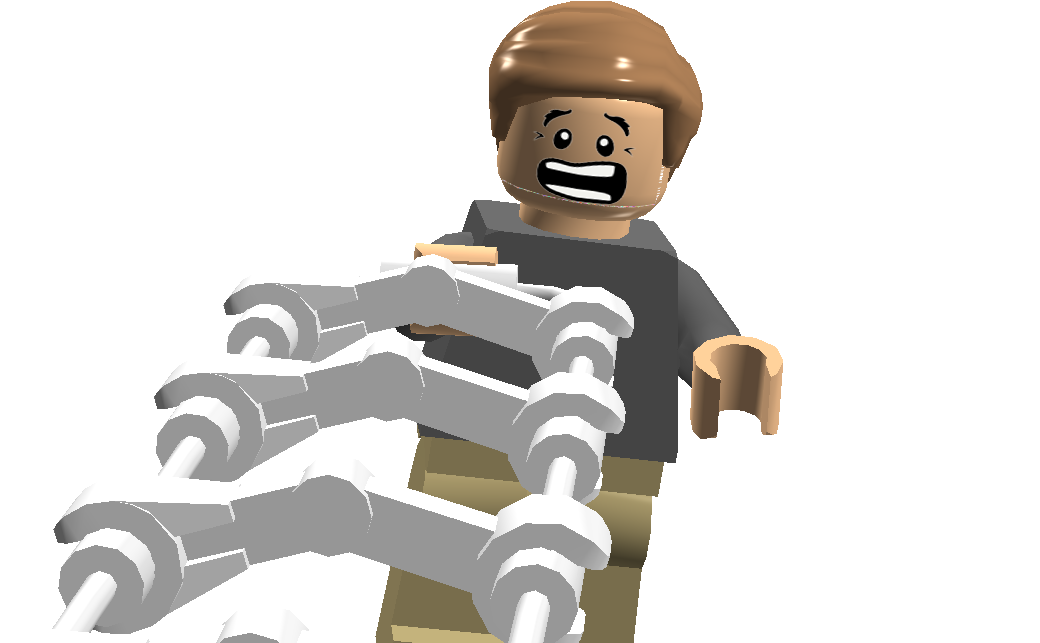 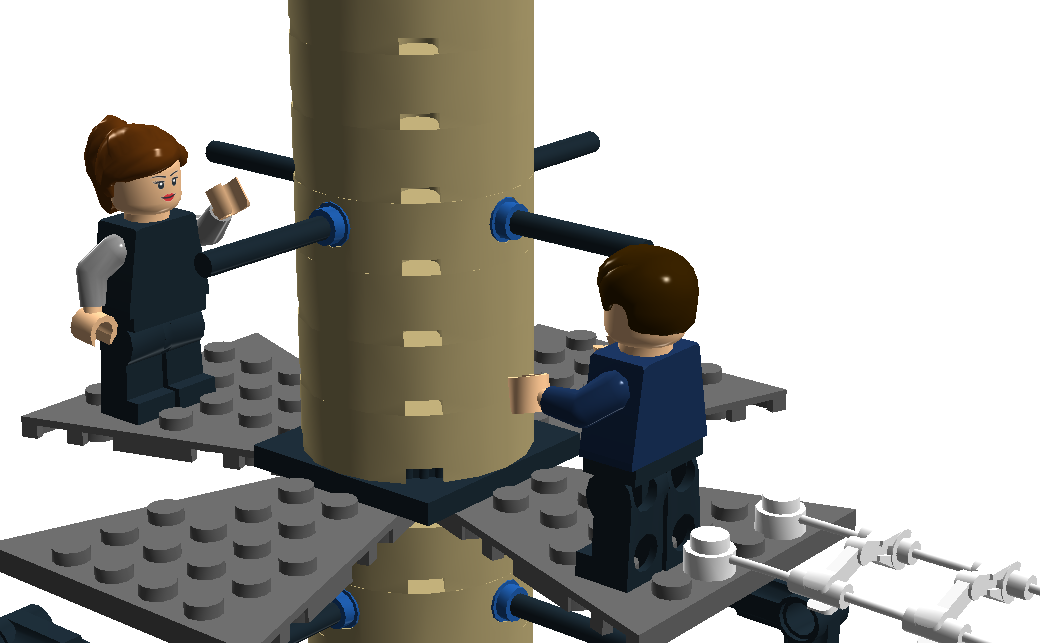 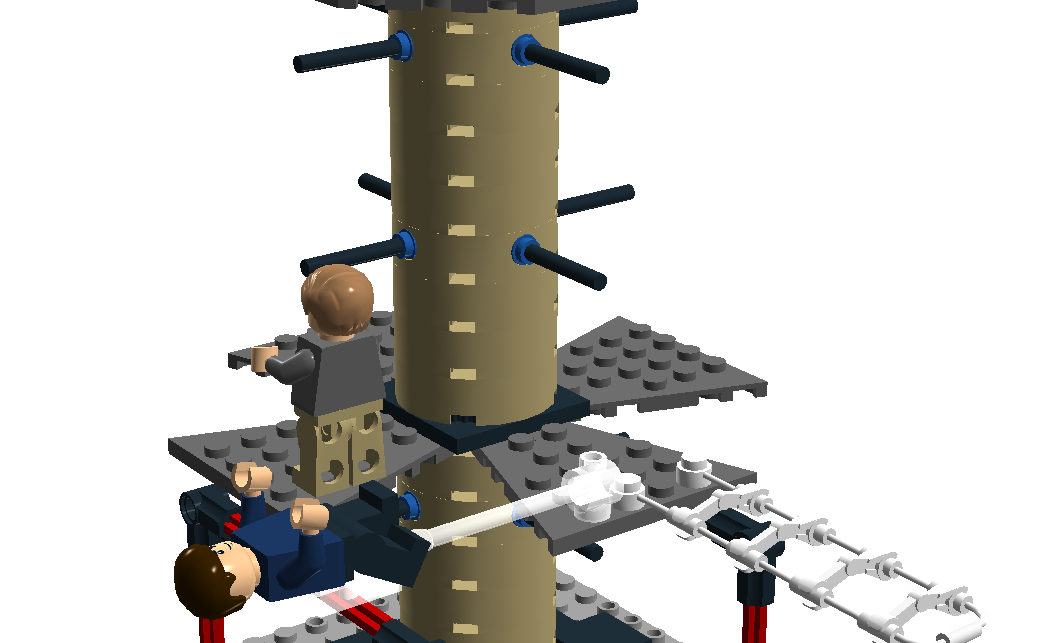 Percy helps the camper. And then falls off the tower.