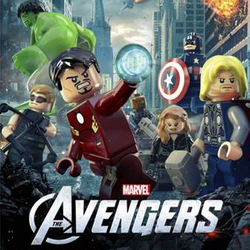 BrickBoy97
0
After seeing the episodes of star wars the clone wars on Umbara, so many vehicles were introduced, one of them being the Umbaren Hover Tank. The set would feature an AT-RT, Krell, Sergant Appos, 2 501st troopers, an Umbaren, and of course ,the Umbaren Hover Tank. the main function would be the opening cockpit, but would also feature a place to put the Umbaren's blaster. Krell would have his 4 arms related to Lord Garmadon in destinys bounty, but would not be as tall as Lord Garmadon, and the AT-RT would be the same as the the turbo tank, but instead of green it would be blue and the turrent on the AT-RT would be replaced with a headlight.
0